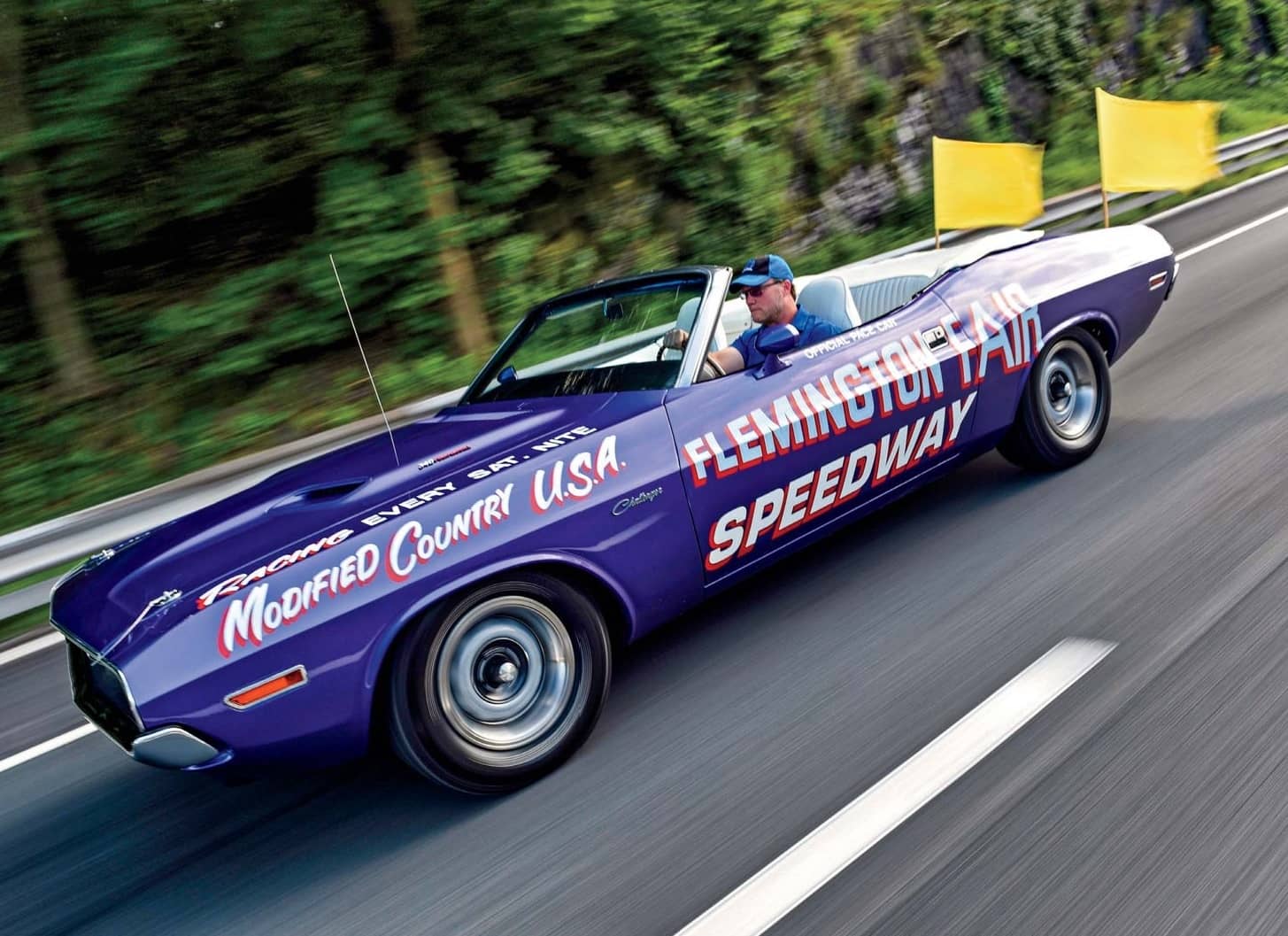 Images we develop in our minds during our youth can turn out to be the most vivid of our life, especially when they are captured in lustrous High Impact Technicolor.

Scotty Lachenauer
These undying memories can become the building blocks of our youthful dreams and wishes. Just ask Frank Cole and he’ll tell you that the retina-burning hue of a certain topless Mopar was hard to forget, and even harder to leave behind.

Frank grew up as a car-crazy kid, living life in the rustic suburbs of western New Jersey. The young car aficionado did his best to check out every cool hot rod and muscle car patrolling his area of the Garden State, and by his description, he was pretty good at it. But interestingly enough, Frank had an ace in the hole, so to speak, a way to hang with some topnotch racers and built-up track cars that ran on one of Jersey’s famed dirt tracks.

You see, Frank’s dad was a track official at Flemington Speedway. It was a place where Frank, his brother Jim, and his dad, Frank Sr., would make weekend jaunts a commonplace occurrence during his youth. He vividly remembers jumping into the back of his dad’s pickup with his brother and taking the 20-mile ride to the raceway. It’s at Flemington where Frank got a firsthand dose of wild ⅝-mile, down-and-dirty oval racing that soon fueled a fire for horsepower that has gone untamed for the last 50 years.

There was also another great reason to go to the raceway. “As a kid, I remember this cool purple pace car, with two yellow flags attached to the rear, making its rounds during the races,” says Frank. That pace car was a 1971 Dodge Challenger convertible, 340-powered, basted in High Impact Plum Crazy paint and emblazoned with Flemington Speedway’s callouts on its flanks. This particular ride would light a spark in Frank, stoking a burning love for muscular Pentastar products that has grown exponentially over the years. 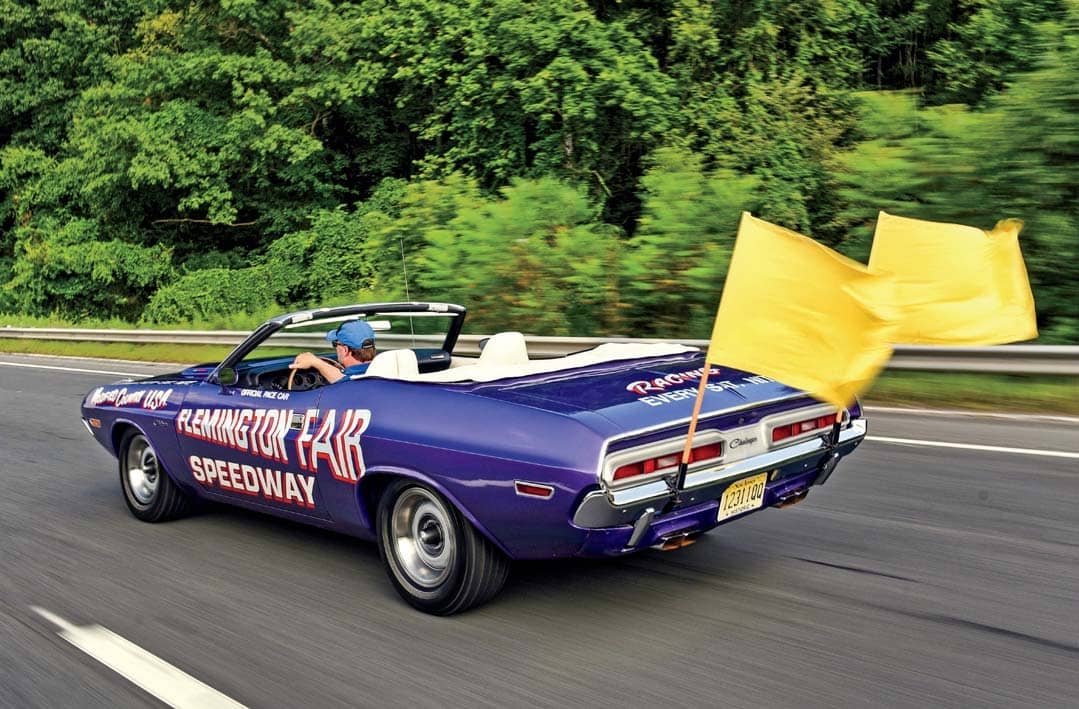