McLaren 600LT, the next chapter in the McLaren ‘Longtail' story 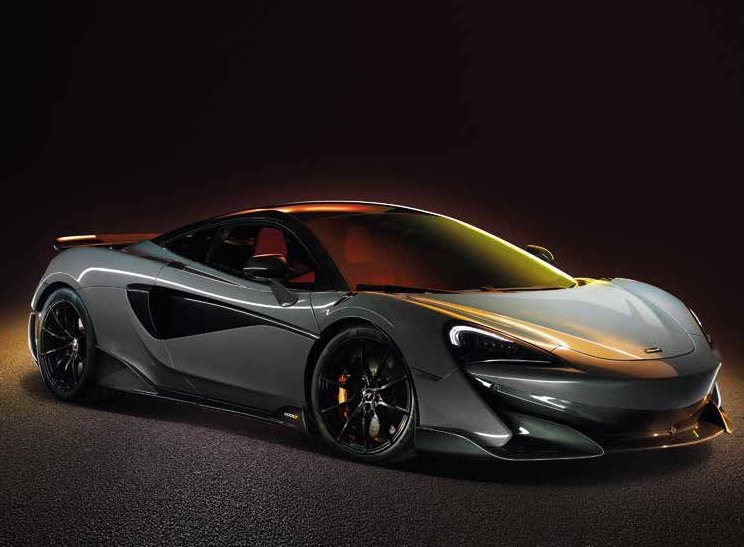 The McLaren 600LT marks the beginning of the next chapter in the McLaren ‘Longtail’ (LT) story and at the same time sets a new sportscar benchmark as the fastest, most powerful and most track-focused – yet road legal – Sports Series McLaren has created.

Like its 675LT predecessors, each 600LT will be hand-assembled at the McLaren Production Centre in Woking, Surrey (UK). Available to order now from McLaren retailers – subject to availability – the McLaren 600LT Coupé is priced from £185,500 with taxes (UK) (Rs 1.67 crore approx.).

The McLaren 600LT is only the fourth ‘Longtail’ McLaren in more than two decades. Inspired by the renowned McLaren 675LT and its iconic ‘Longtail’ racing predecessor, the McLaren 600LT is built to excel on roads and race circuits alike. The new addition to the LT family has all the physical hallmarks of a true McLaren ‘Longtail’, including a silhouette elongated by 74mm; it also has an extended front splitter, lengthened rear diffuser and fixed rear wing. In total, more than 23% of parts (by number) are different on a standard McLaren 600LT compared to a McLaren 570S Coupé.