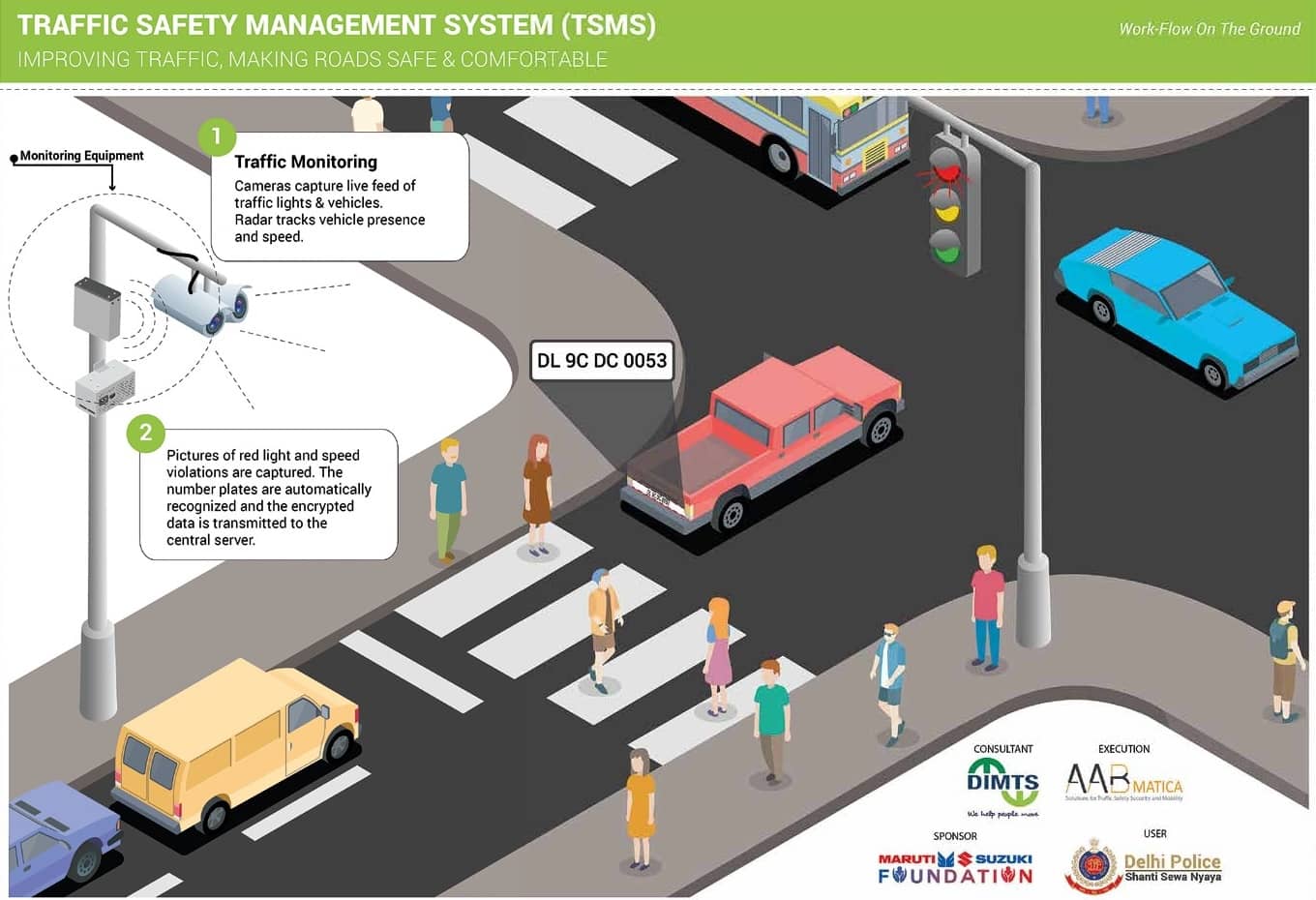 Maruti Suzuki, the leading passenger car manufacturer in the country, is taking a great initiative to ensure road safety and discipline on Indian roads. 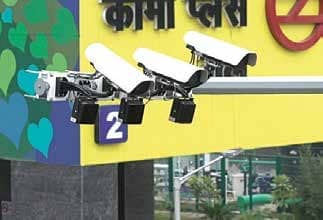 The project is the first of its kind in the National Capital Region and is aligned with Government’s focus to bring down accidents and fatalities in the country.

Maruti Suzuki has invested about Rs 16 crore in setting up the system. From its launch in February this year, the hightech system has been under the charge of Delhi Police while Maruti Suzuki along with its implementation partners – DIMTS and Aabmatica – will be maintaining it for two years.

The technology is currently deployed at junctions on project corridor from Mayapuri to Sarai Kale Khan, a distance of approximately 19 kms. While this is a Maruti Suzuki enabled project, the Delhi Traffic Police on its own is setting up such cameras across various traffic points in the capital.

Motown India team visited the traffic police monitoring centre at the Delhi Traffic Police headquarters in Todapur, near Naraina. The system automatically encrypts and transfers the data of violation to this centralised server here. The system facilitates generation of e-challans along with photo evidence and sends it to the violators through SMS/ email/post. The system is also capable of doing data-analytics and generating trend reports for monitoring system-effectiveness and efficiency.