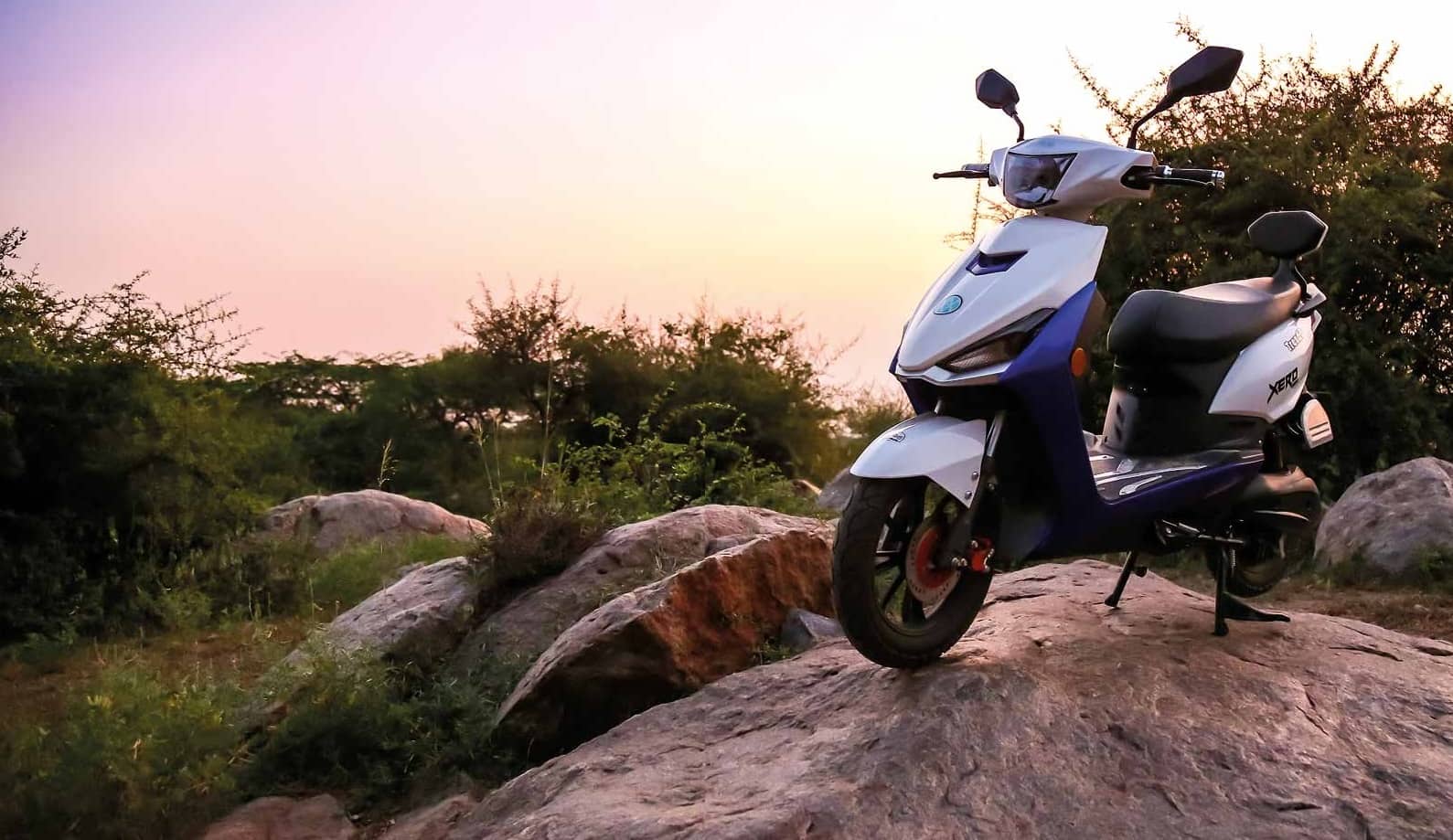 At the outset let me explain some critical parts of an electric scooter wherein you understand what it signifies. For example in an internal combustion engine run vehicle , apart for the aesthetics like looks, interior comforts, features, a very important part is the engine and transmission. Words like engine capacity in cc, the power in hp and torque in Nm, etc are so important.

In an electric vehicle, it’s similar, except that there is no engine or transmission. Here we have something called the lithium-ion batteries, the electric motor and the controller.

Now to understand the power of an electric two-wheeler I shall be comparing it with the fancy electric Revolt RV 400 motorcycle. The RV400 is touted as a very good high-performance electric motorcycle.

In simple terms the RV400 is powered by a 3.24 KWh Lithium-Ion battery that generates 72V of power and has an electric motor of 3 KW power. The 3.24 kilo watt hour capacity is basically 45 Amp Hour. 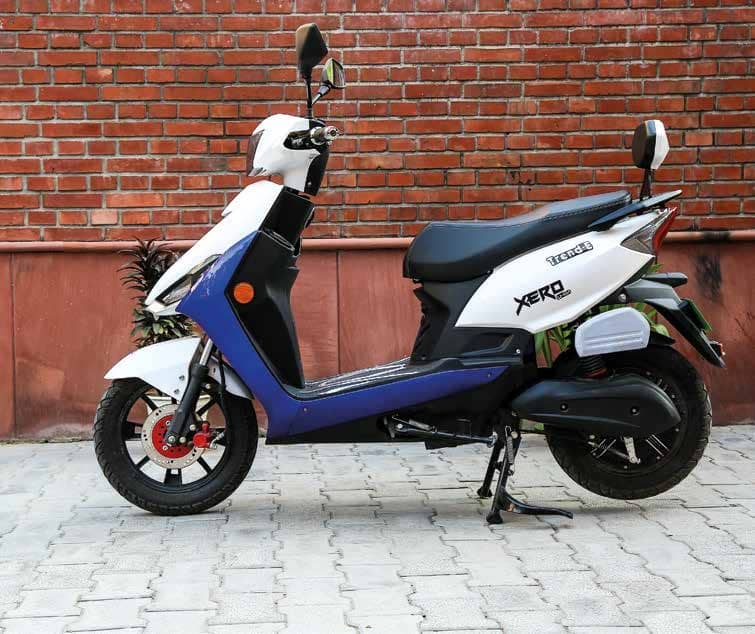 Voltage of a battery indicates how much potential is in a battery, but that potential is not a measure of energy. Energy comes from the battery capacity. If you were to compare the Xero to the Revolt motorcycle, the former is a very tamed machine.