Guardians To Be Jailed, Fined For Offences By Juveniles Driving Vehicles 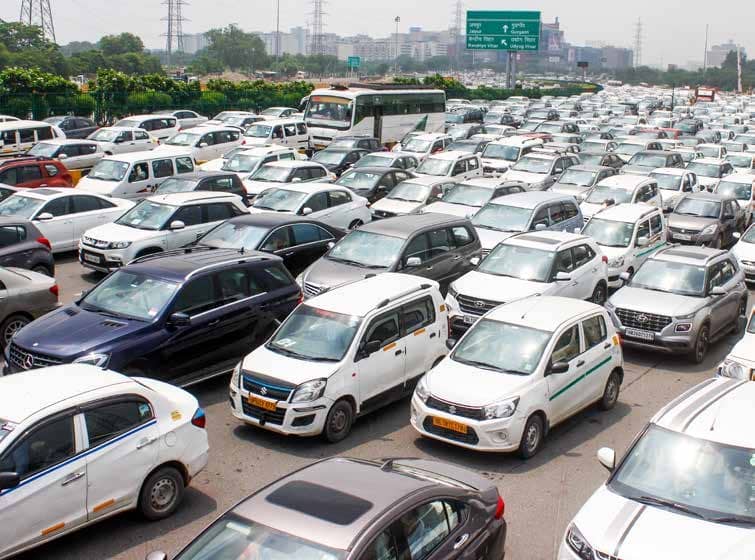 Very soon, traffic violations will invite huge penalties for motorists in India as the Motor Vehicles (Amendment) Bill, 2019 has been passed by Parliament. Among a few new proposals cleared, guardians and owners of vehicles shall be deemed to be guilty in the case of a juvenile committing an offence. Rs 25,000 with 3 yrs imprisonment have been proposed for such an offence while the Juvenile will be tried under JJ Act. The registration of the motor vehicle too will be cancelled.

Another new proposal envisages that a fine of Rs 10,000 will be levied on any vehicle driver for not providing way for emergency vehicles. Apart from this, important areas of amendment include vehicle fitness, recall of vehicles, protection of good Samaritan, cashless treatment during golden hour, taxi aggregators, etc.

The amendments in the Bill mainly focus on issues relating to improving road safety, citizens’ facilitation while dealing with the transport department, strengthening rural transport, last mile connectivity and public transport, automation and computerization and enabling online services. Some of the important areas of amendment are as follows:

In the area of road safety, the Bill proposes to increase penalties to act as deterrent against traffic violations. Stricter provisions are being proposed in respect of offences like juvenile driving, drunken driving, driving without licence, dangerous driving, over-speeding, overloading etc. Stricter provisions for helmets have been introduced along with provisions for electronic detection of violations. Penalty regarding motor vehicles is to be increased by 10 % every year..

The Bill mandates automated fitness testing for vehicles. This would reduce corruption in the transport department while improving the road worthiness of the vehicle. Penalty has been provided for deliberate violation of safety/environmental regulations as well as body builders and spare part suppliers. The process for testing and certification for automobiles is proposed to be regulated more effectively. The testing agencies issuing automobile approvals have been brought under the ambit of the Act and standards will be set for motor vehicle testing institutes. The Bill also provides for compulsory recall of defective vehicles and power to examine irregularities of vehicle companies.

The Bill allows the central government to order for recall of motor vehicles if a defect in the vehicle may cause damage to the environment, or the driver, or other road users. The manufacturer of the recalled vehicle will be required to: (i) reimburse the buyers for the full cost of the vehicle, or (ii) replace the defective vehicle with another vehicle with similar or better specifications.

The Bill provides for a National Road Safety Board, to be created by the central government through a notification. The Board will advise the central and state governments on all aspects of road safety and traffic management including standards of motor vehicles, registration and licensing of vehicles, standards for road safety, and promotion of new vehicle technology.