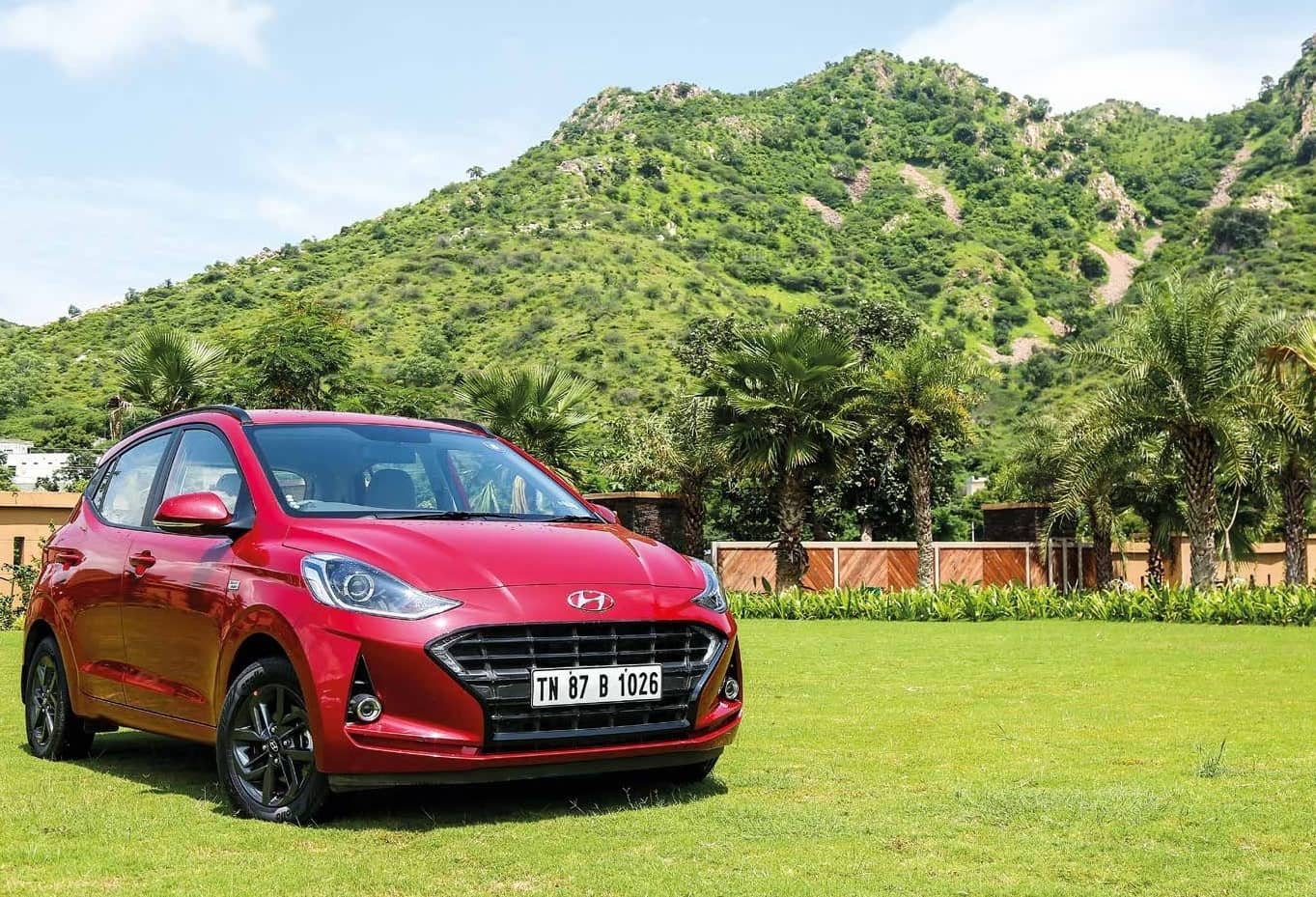 The new Grand i10 Nios has been launched with one basic reason, to beat Maruti Suzuki Swift in its game. So let’s do a comparison. 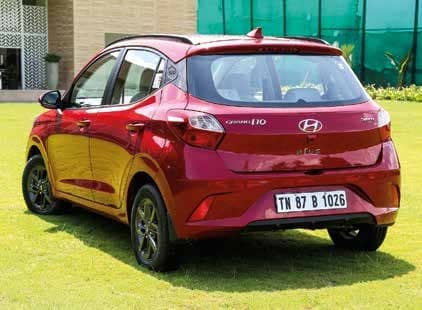