The Road To Everywhere 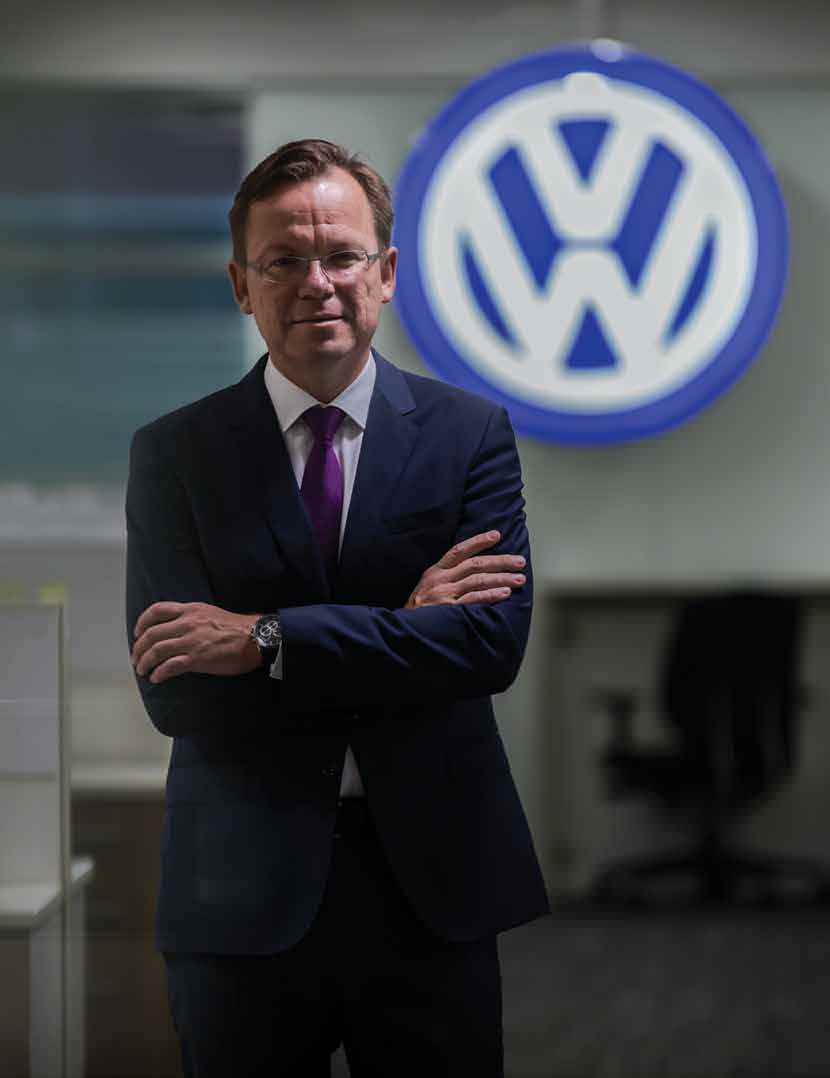 Steffen Knapp, Director, Volkswagen Passenger Cars India, opens up in a candid one-on-one with us about the manufacturer’s plans and the commitment it’s making to India

It takes something special to crack the Indian market. We’re a merciless lot when it comes to pursuing value; a fact that’s evident in every transaction we make. And as I sat in Steffen Knapp’s cabin, listening to him outline just what Volkswagen has planned for India in the coming years, it seemed almost impossible that this isn’t the man to allow the manufacturer to make inroads into creating a serious impact in India.

Sitting across the table under pearly white lights, Knapp’s body language and every uttered word comes across as surefooted and decisive, but there’s nary a hint of arrogance. It wouldn’t be out of the ordinary, considering his decades of service and expertise, but there’s no trace of it, like I mentioned. A short conversation with him gives you the impression that, in Knapp’s mind, the roadmap’s set. All that’s left to do now is follow the route to the end. 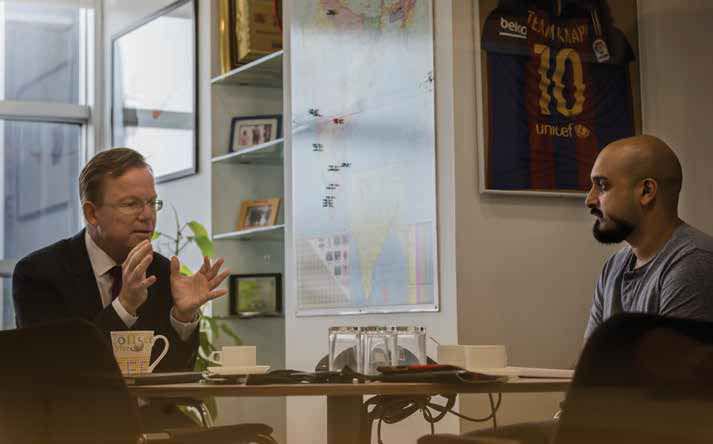 It’s never as simple as that, though, and it’s something he’s more than willing to accept, just as long progress is made regardless of the obstacles (of which, there’s no dearth). A lot can be said about a man by the way his employees behave around him, and for the relatively short time that we were there, it seemed obvious that each one of them shared that hunger to uphold and implement that vision. 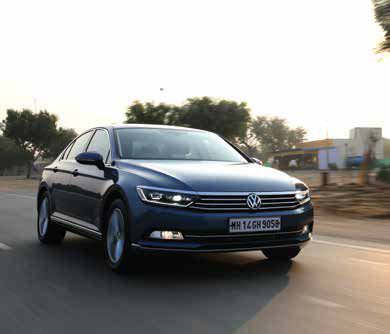