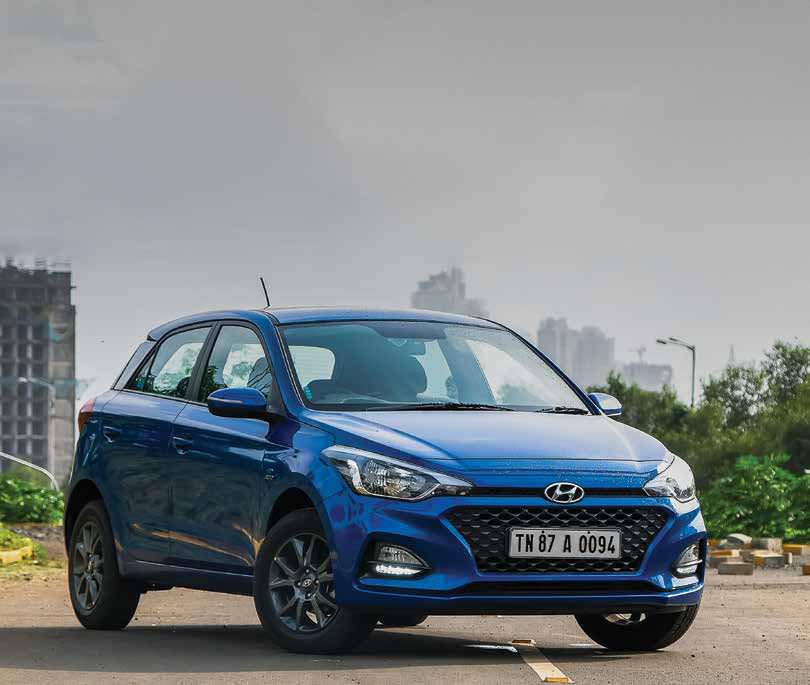 Feature-loaded hatchbacks wouldn’t have existed had Hyundai not launched the i20 back in the noughties. Fast forward to a decade later and we’re still talking about the car. That in itself should be a proof that the i20 has survived the gruesome Indian market. Now that we all have warmed up to rather nice ‘premium’ hatchbacks, let’s put the latest Hyundai Elite i20 (in the CVTequipped flavour here) to possibly its actual litmus test.

This as you may know is the refreshed version launched earlier this year at the Auto Expo. It now has a new set of tail lamps, mildly updated front styling, and a CVT-equipped 1.2-litre petrol engine, which is what the car pictured here boasts. Like the manual version, this also feels a bit powerless at times — owing to it being naturally aspirated. But where it absolutely shines is in the way it picks up speed. And by that I don’t refer to the urgency but rather the smoothness.