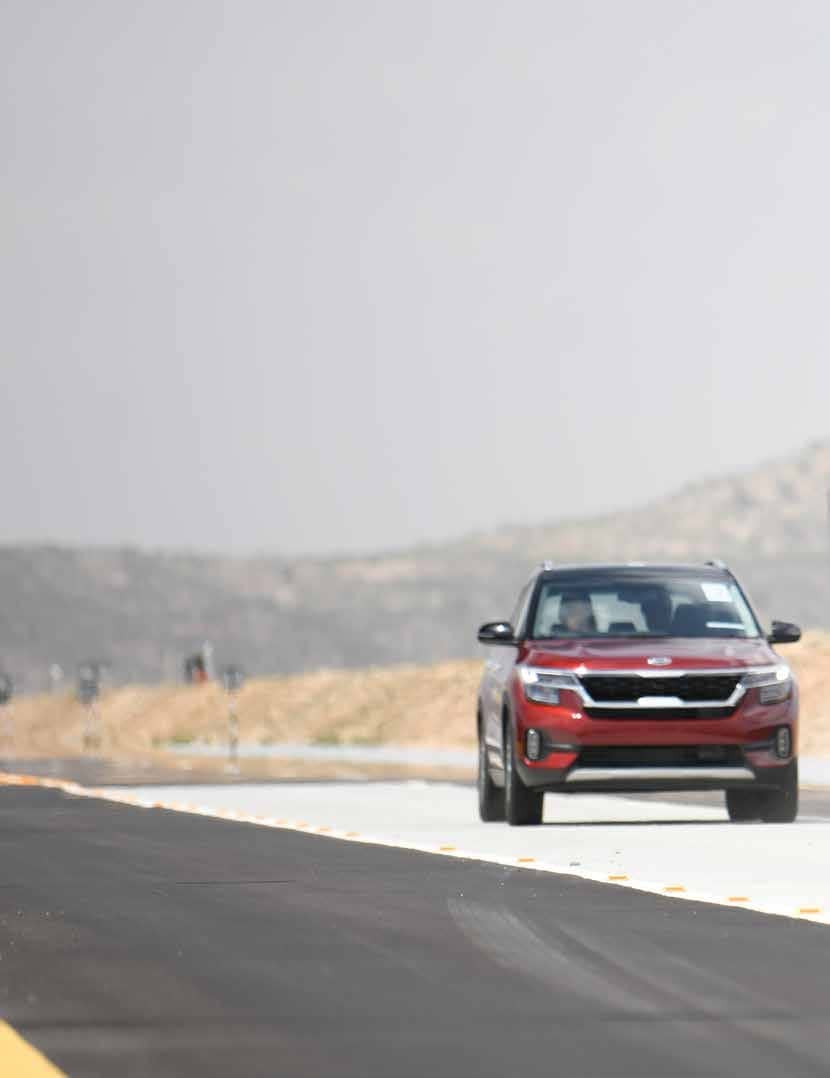 Kia’s finally let us spill on what looks to be a promising first launch: the Seltos

There’s been considerable hype around Kia’s first official car for India, and you can understand why. This car will set the template for what can be expected from a new manufacturer in India. The first car sets the tone for the carmaker, and, in a sense, there’s a lot to be gained or lost. I’m not trying to spook any Kia officials who might be reading this, but it is largely the way things go. What I can admit, though, is that basis the insights that Kia has given into its foray in India, the steps it’s taken to ensure everything’s not only in place but running along as smoothly as possible, and the dedication I’ve witnessed into making this a brand for the masses that they can trust and believe in is seriously commendable. Kia isn’t coming into this half-baked. It’s done a lot of research, taken its time, studied the market intensely and is entering it with arms and eyes wide open. 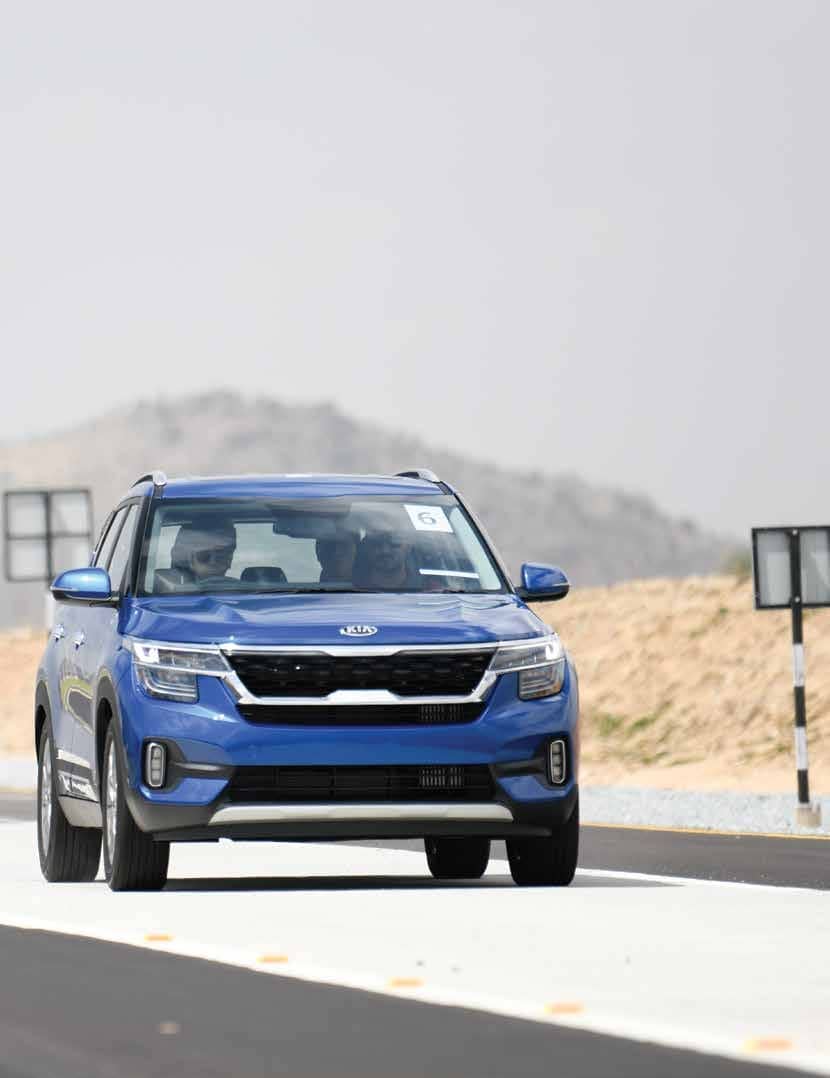 How can I tell? Well, primarily because of the car you see on these pages: the Seltos. If you think back, you may remember the SP2i concept that Kia brought for us at the last Expo, and based on the amount of interest it garnered, I think it’s the right move to bring this in as its first product. And why not? It’s an SUV, and we certainly seem to love SUVs to bits. It’s large, stylish, imposing, and it stands out from the rest of the cars. That, I believe, is as good a start as any already. Now, keep in mind that the pictures you see here are of me driving the car at Kia’s plant in Anantapur, Andhra Pradesh, and it’s very much in preproduction stage as I write this. 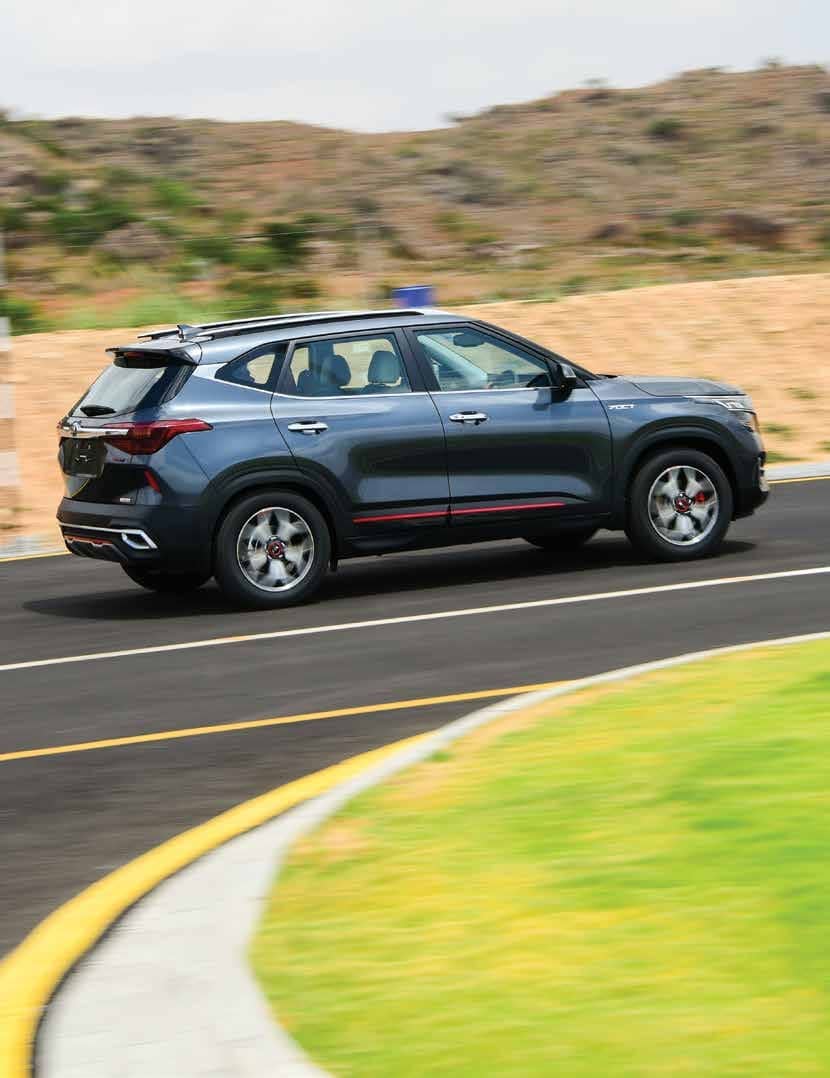