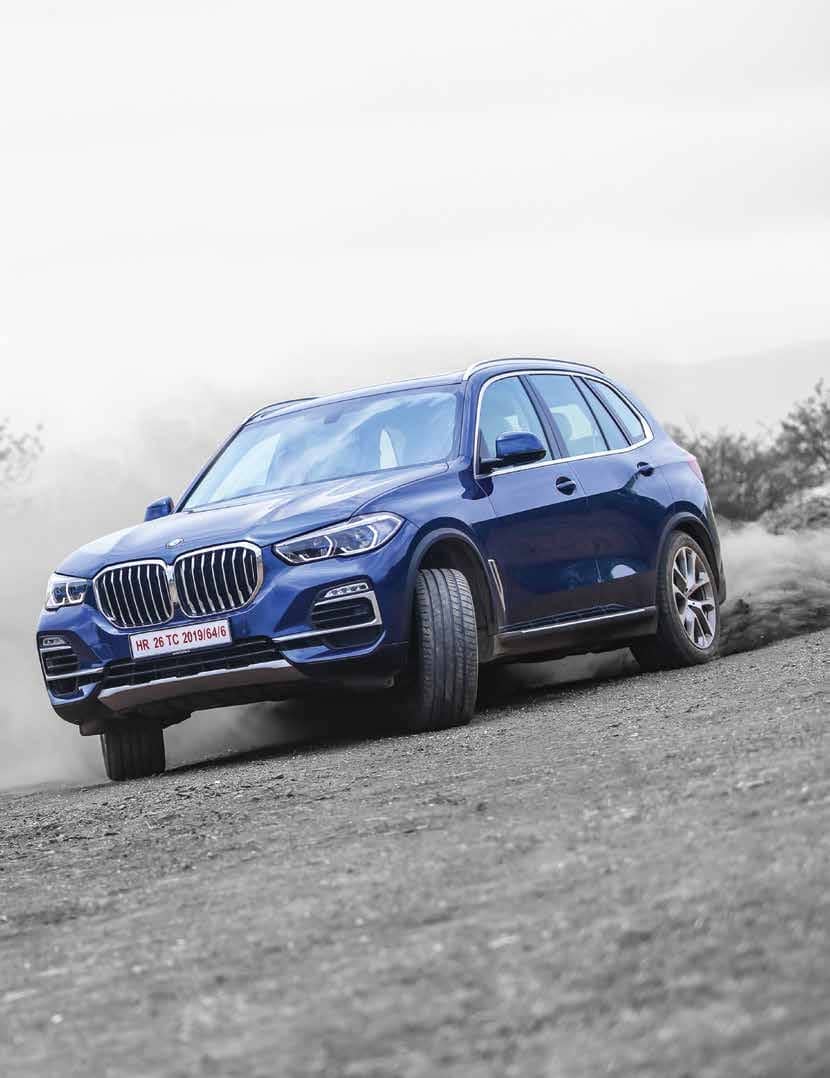 Interesting times lay ahead with the new BMW X5

When the new X5 initially rolled up in my driveway, my first instinct was to run up to the BMW rep who was driving it and tell him that he’d brought the wrong car over. From afar, it seemed way smaller than what an X5 should ideally be, and I’d been looking forward to this day for far too long to let it be taken away thanks to a clerical error. As it turned out, though, BMW wasn’t at fault, obviously, and my eyes were just failing me.

You see, despite being longer, taller and substantially wider than the outgoing X5 (not to mention the fact that it now sports that enormous grille), BMW’s managed to make the new ‘G05’ X5 look,well, diminutive. It’s not small by any means, but you expect more heft for what is essentially BMW’s big-daddy SUV in its current lineup in India. This can be attributed to the sharper lines, tighter skinning and some exaggerated details found all over its body. I particularly loved those new headlamps that now have BMW’s signature electric-blue tinge and that brilliant Laserlight high beam system that does a wonderful job of throwing light way into the distance at night. Swing around to the back and you’ll notice that there are new tail-lamps, too, which aren’t instantly attractive, but they grow on you, nonetheless. If you’re still not convinced about just how big the new X5 actually is, though, you should have a look at the wheels. They look perfectly adequate in the wheel well, but a closer look will tell you they’re 20-inchers! You even have the option of taking it up all the way to 22s, which is, quite frankly, a bit obscene. 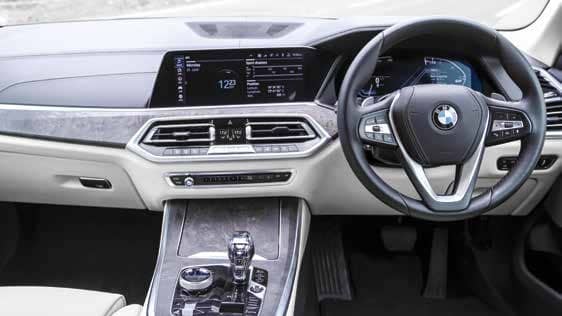 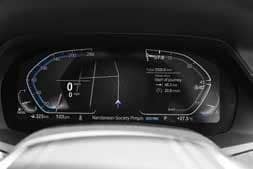 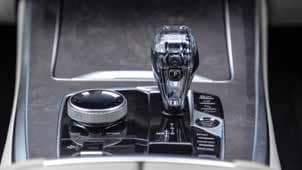