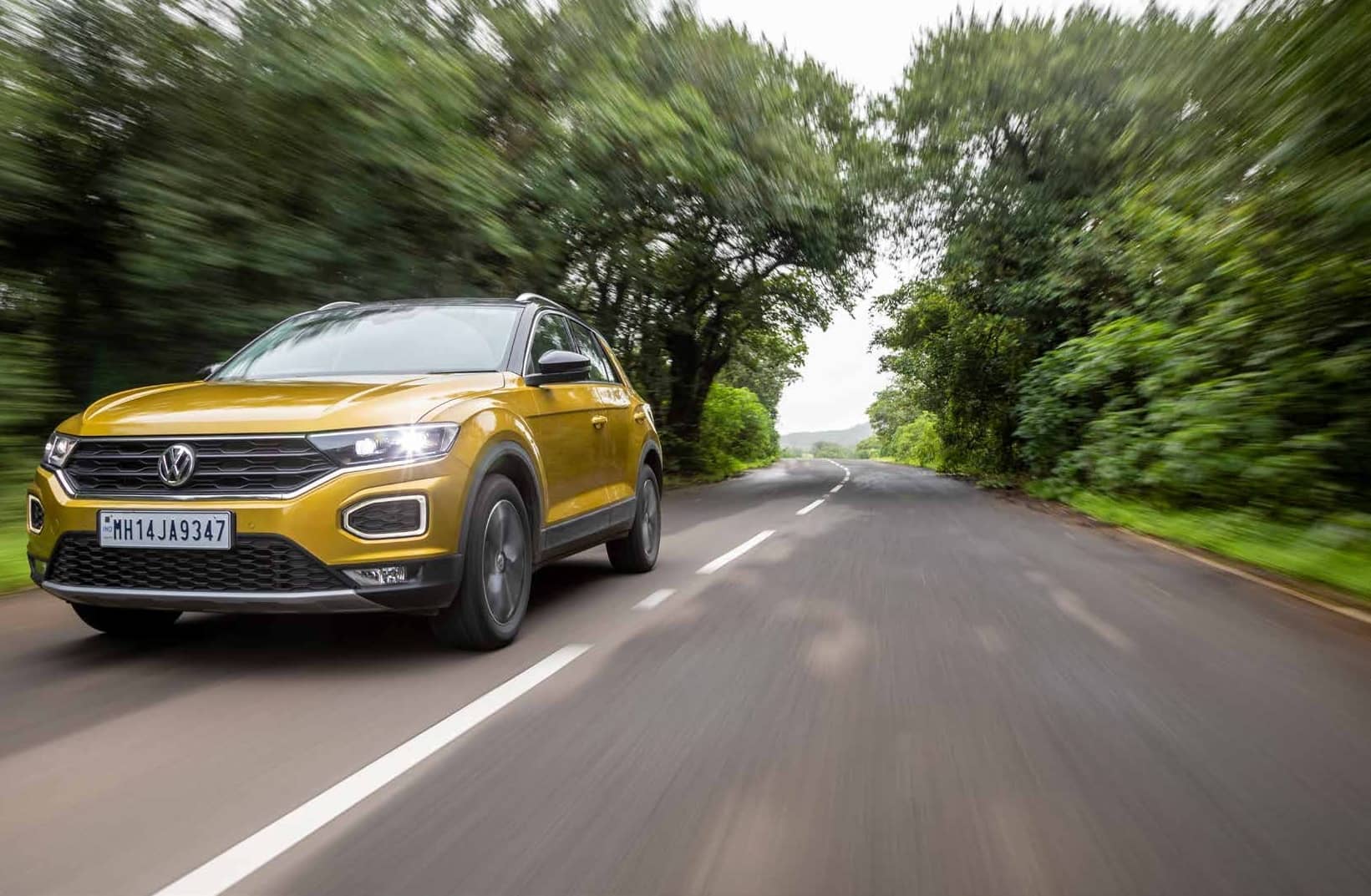 SUVs sell. This is a fact we’ve established many times over, and frankly, it’s a surprise it took Volkswagen this long to launch a product in this particular SUV segment. The T-Roc is finally here, though, and it looks like it has its work cut out for it. The T-Roc represents a playful take on Volkswagen’s current design language. All the hallmarks of the clean Volkswagen design are present, of course, including exceptionally sharp creases and crisp body lines. Look at the details and you’ll see where the designers had fun with it. Upfront, you have a pair of LED headlamp units that merge seamlessly into the grille and below which sit the large DRLs. Though the brochure doesn’t explicitly mention the roofline, I think the designers were going for an SUV-coupé look. At its four corners, 17-inch diamond-cut alloy wheels fill out the wheel arches well and give it a good stance. It’s a great-looking car and the colour choices on offer complement it nicely.

Since it’s brought in as a Completely Built Unit, there’s only one fully-loaded variant available. Inside, you get dual-tone leather seats, a digital instrument cluster, a tire pressure monitoring system, six airbags, and a large touchscreen infotainment system as standard. The layout of the climate controls is familiar and intuitive, as are the rest of the controls, except one. Now, a power-adjustable driver’s seat might be too much to ask for at this price point for a CBU, but a regular lever to adjust the reclining angle of the seat would have been nice. 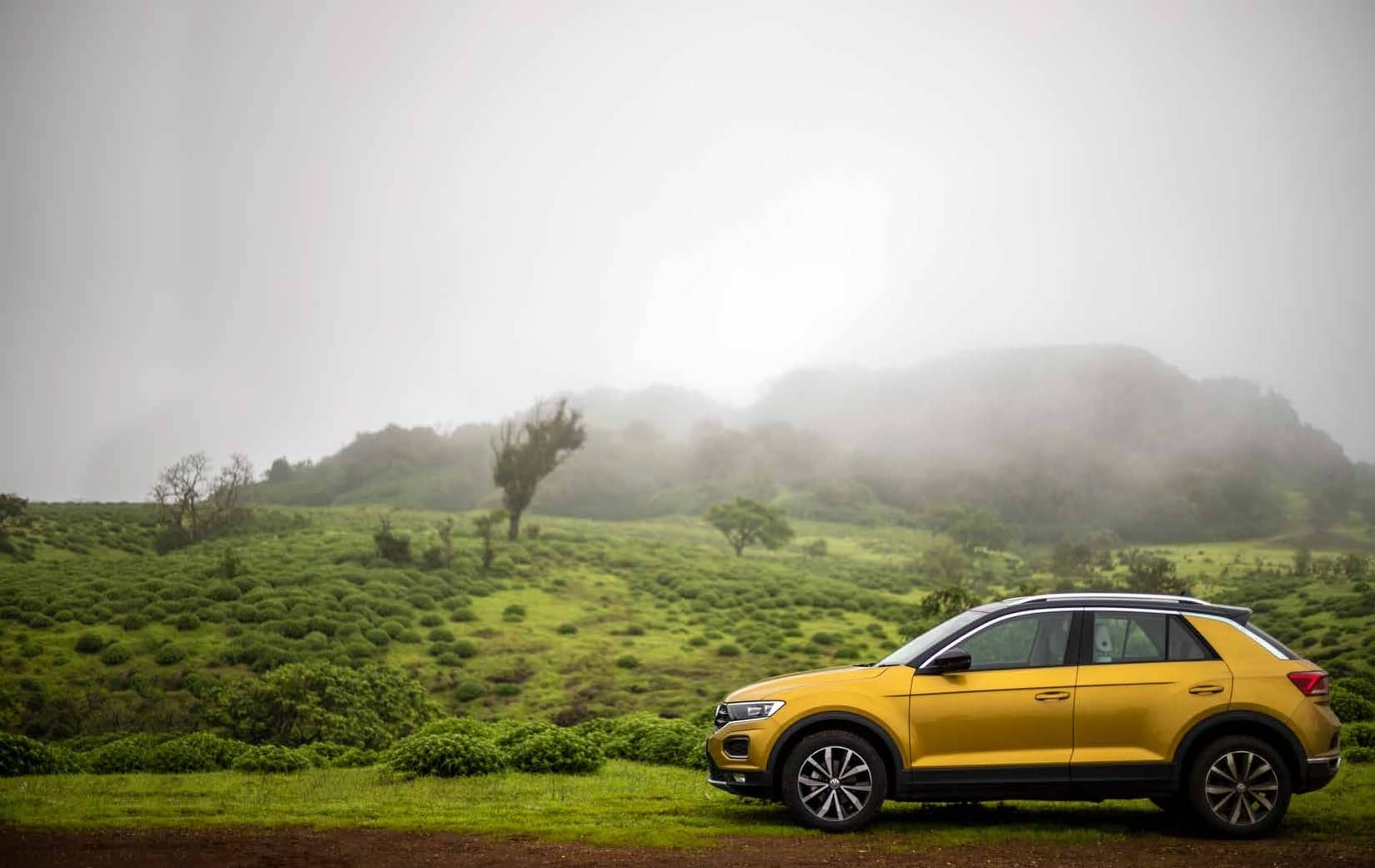