Porsche Macan S - A Triumph In Reimagining What You Really Need 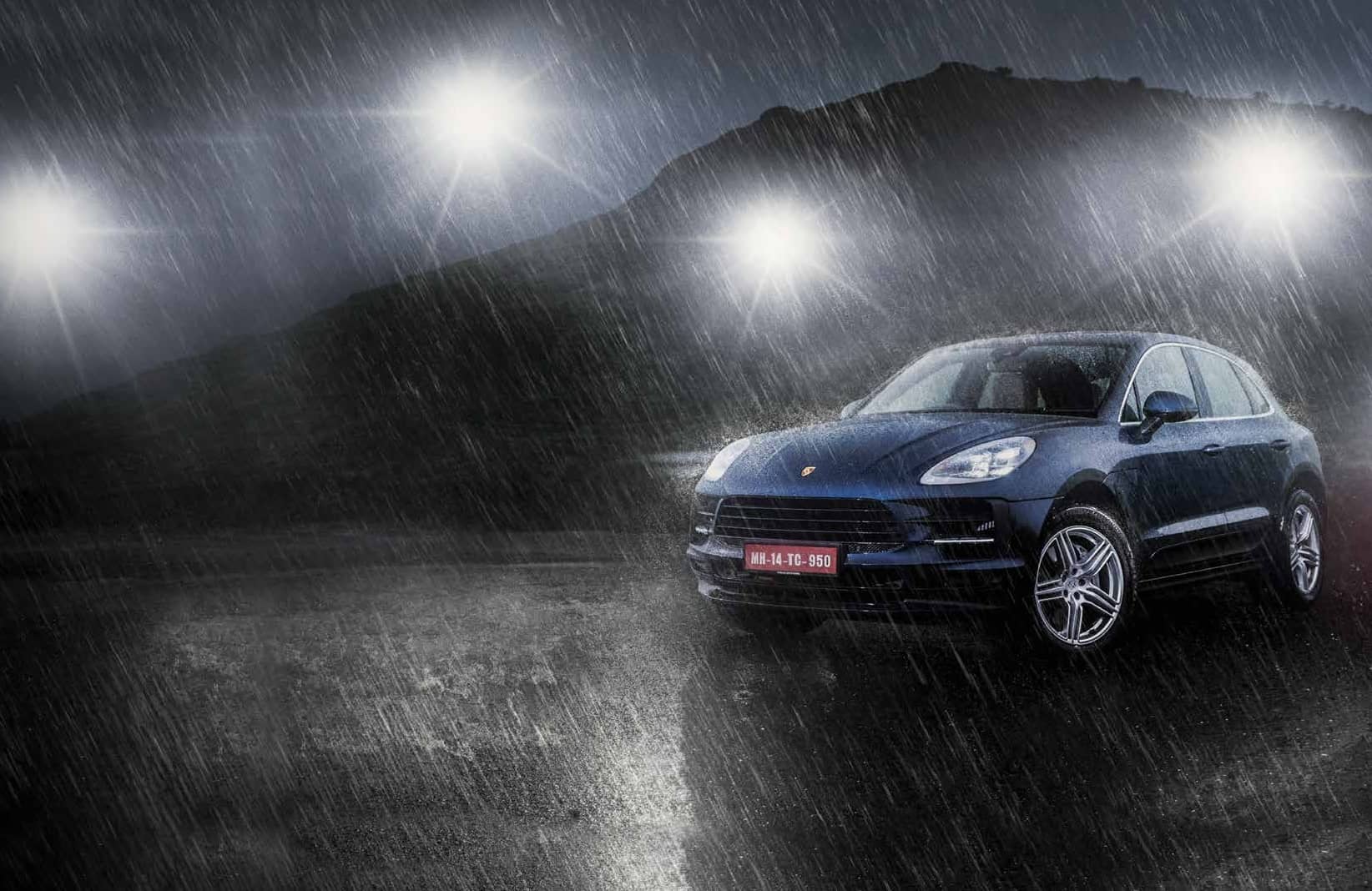 I’d love to tell you that the new Macan S you see on these pages, shot quite convincingly by Rajeev Gaikwad, is a radical thing and that it’s going to knock the socks off of everything in its path. The truth of the matter is that only one part of that statement is true. The new Macan S is phenomenal, as was the previous Macan, but it’s not going to be the default option for most, even though it really should be.

This article will be dedicated to why this SUV should attract your eyes. For starters, it’s got a mild update on the aesthetics front. And when I say mild, I mean even seasoned fans of the Macan will find it hard to spot the changes. Alright, the big strip of light at the rear is easy to spot, and it also serves as the best angle of the new Macan. The DRLs are new at the front, and that’s really the crux of it on the outside. See what I meant? Take a step inside and you’ll see the new 10.9-inch touchscreen that replaces the 7.2-inch system in the previous one. Good call, that. It works a treat. I’m also glad Porsche didn’t replace the lower half of the centre console with a touchscreen like it’s done in the newer cars. While I am a little critical of overloading the place with buttons, I’d prefer it any day to the non-intuitive nature of a touchscreen.