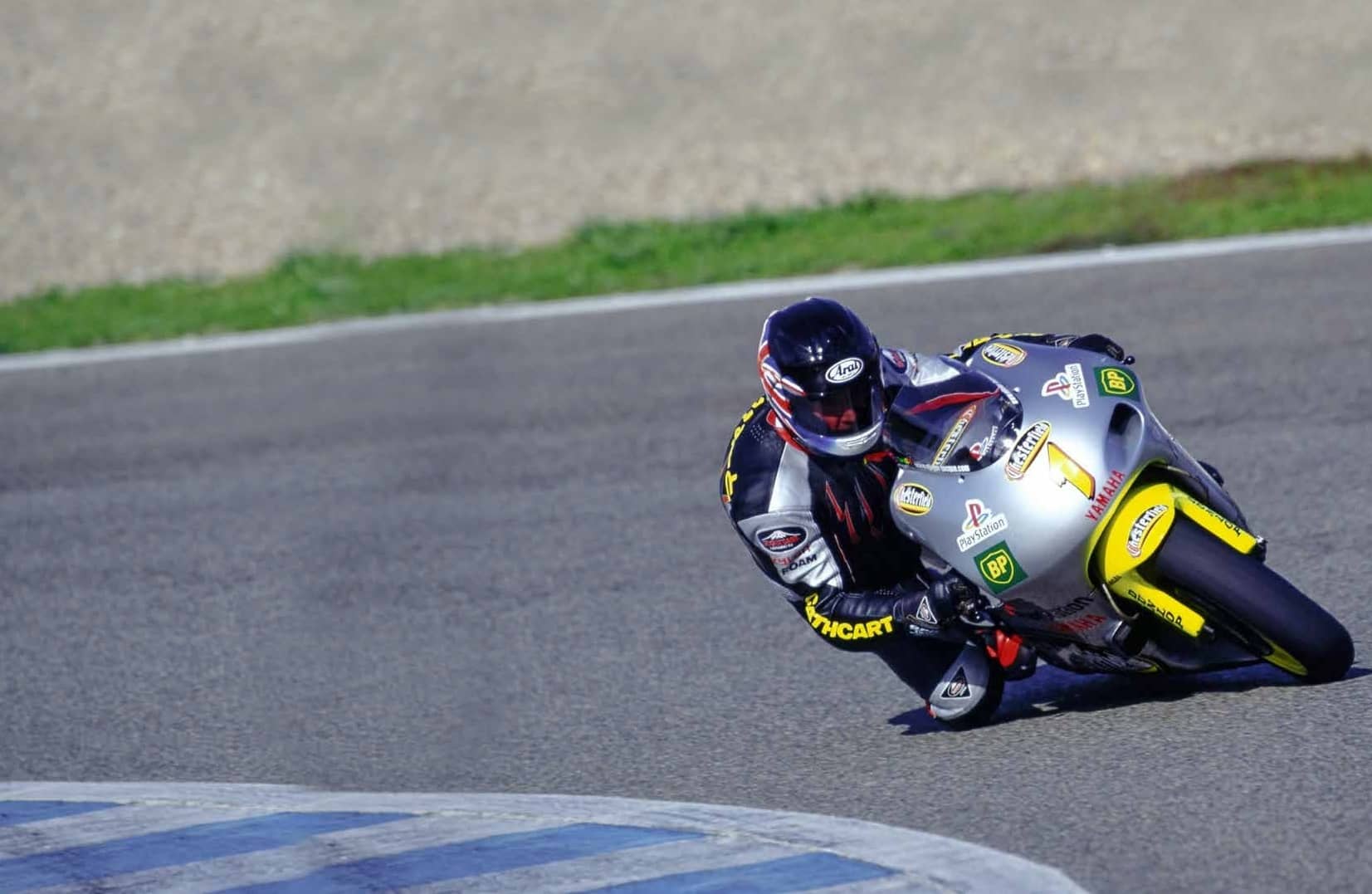 An achingly beautiful blast from the fast!

Alan Cathcart
Exactly 20 years ago in 2000, Yamaha enjoyed a especially stellar race season — one that was equally forgettable, though, for its Honda rival. Yamaha blitzed the 250GP world series in a 2000 season dominated by their two riders, Japan’s Shinya Nakano and Frenchman Olivier Jacque aboard a bike that was clearly the class of the field — the Chesterfield-sponsored YZR250 V-twin. However, the outcome of their fight to be crowned world champion was in doubt until the last ten meters of the final lap in the concluding race of the season, in Australia. It was winner take all — whoever won the race also took the title, and after Nakano grabbed the lead from the start at Phillip Island, he was closely shadowed for the entire race by his French teammate, as the duo distanced themselves from Honda’s lead rider, Daijiro Katoh.

It was a risky business, though — had the Yamaha duo wiped each other out in vying for the title, it would have been Katoh and Honda, not Yamaha, who won it. Nakano led this nail-biting two-wheeled game of poker until the two of them exited the last top-gear corner leading onto the Gardner Straight on the final lap, with the chequered flag awaiting them. Then, in a brilliantly judged slipstreaming maneuver, Olivier Jacque wafted past his fellow Yamaha rider to lead across the line by just 0.014sec, to snatch the world title from his teammate after a season in which the two of them had dominated the standings, with eight victories in the sixteen races (three for Jacque, five for Nakano), eight pole positions, 23 visits to the podium and first and second in the championship. Can’t ask for much more, can you? 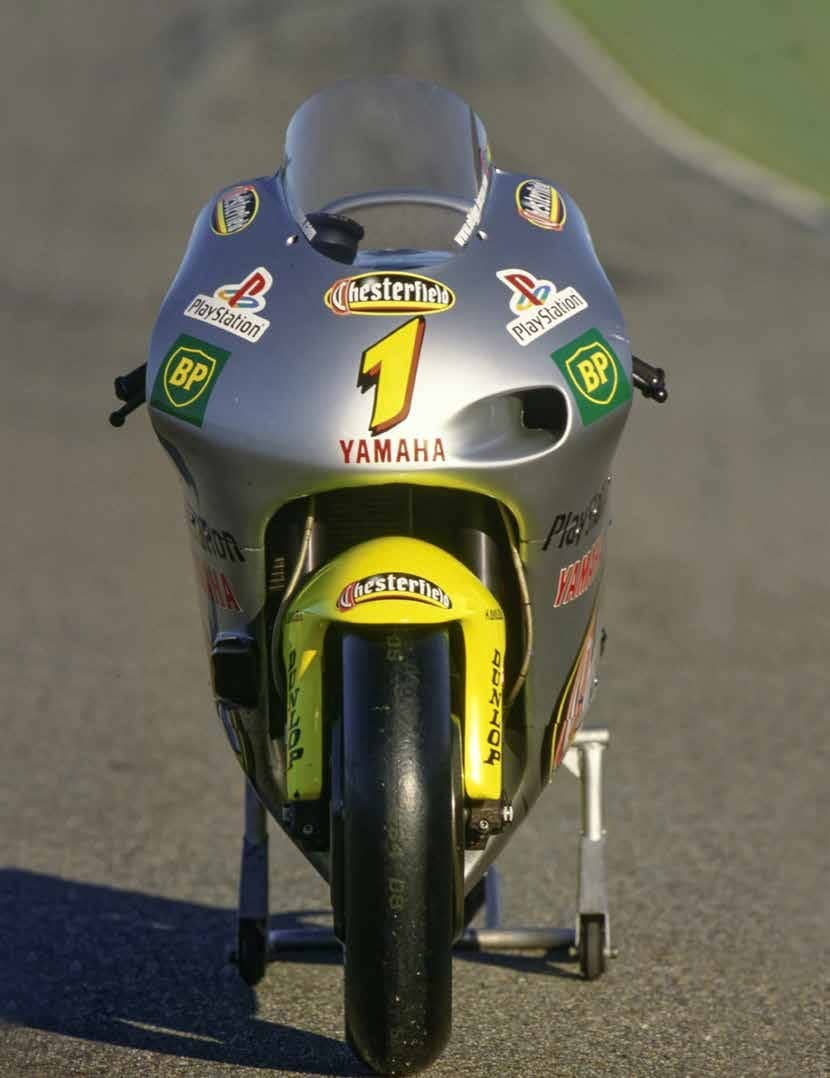 Indeed, few world titles had yet been won with as much finesse as Olivier Jacque’s aboard the Tech 3 Yamaha YZR250 0WL5 — the factory designation for this unique machine. No wonder Tech 3 boss Herve Poncharal sat drained of emotion in the press room after the race when I congratulated him on a mission accomplished in full. ‘I don’t want to have to go through that again!’ he said ruefully. ‘Winning the title is great, but knowing that the slightest slip could have lost everything meant we were living on the edge. I feel relief as much as exaltation that it all turned out OK.’ Well, OK for OJ, anyway — and Yamaha, too, of course!

The chance to ride the Chesterfield-sponsored Jacque YZR250 at Jerez a month later, just a couple of weeks after I tested Katoh’s third-place NSR250 Honda in Japan, uncovered the secrets of Yamaha’s success. First, though, while Tech 3 mechanic Josian Rustique prepared the bike for me, there was the chance to feast my eyes on the myriad impressive details of what, thanks to its voluptuous and effective streamlining, was surely the most distinctive looking bike on the Grand Prix grids in any class of the Y2K season. It was a reliable one, too, with zero mechanical DNFs all year on a bike which was apparently easier to work on than the NSR250, with everything more accessible, and engine setup far less critical — just put gas in, pump up the tyres — and go! Of course, Tech 3 and OJ were in the Honda camp till the 1999 season, so they had the basis for a valid comparison.