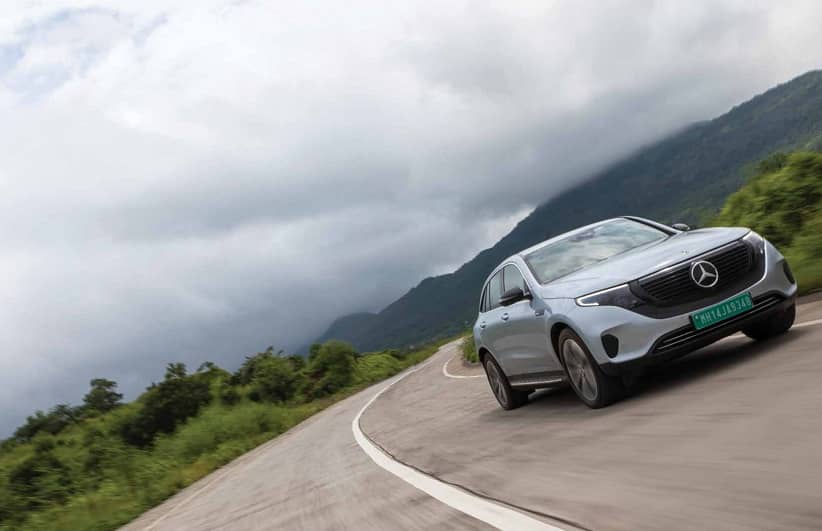 Aditya Upadhyaula
We’ve been heralding the arrival of electric cars for nearly a decade now, but it seems like 2020 is the year it’s finally set to happen. There are already great options for electric vehicles at relatively affordable price points, now it’s time for luxury car buyers to get an electric option. And while all the luxury manufacturers have only been toying with the idea of bringing a pure electric car to India, Mercedes went ahead and did it with the EQC 400. 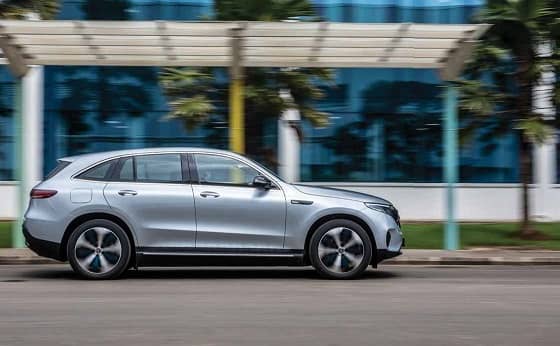 Designing an electric car presents excellent opportunities to experiment, especially for a manufacturer that has a very distinct design language. And I feel like the designers missed the opportunity to create something unique with the EQC 400. Don’t get me wrong, the EQC looks thoroughly modern, but for Mercedes’s first electric car, I expected something downright futuristic, something that defies all conventional ICE design principles. Nevertheless, the imposing EQC looks like a traditional SUV and still manages a coefficient of drag of 0.27. For reference, that’s better than the Porsche 911 and the McLaren F1. It’s hard to tell when you’re looking at it by itself, but the EQC also has an ever-so-slightly sloping roofline, also to help its battle with the wind, I’m sure. 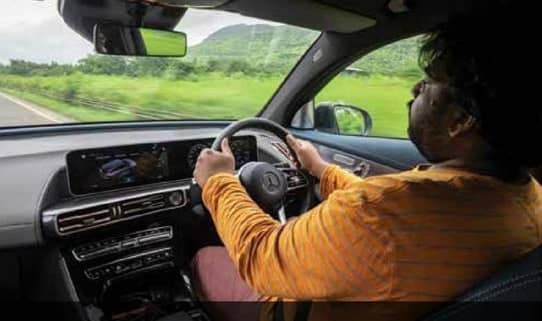