GIVE IT SOME GAS 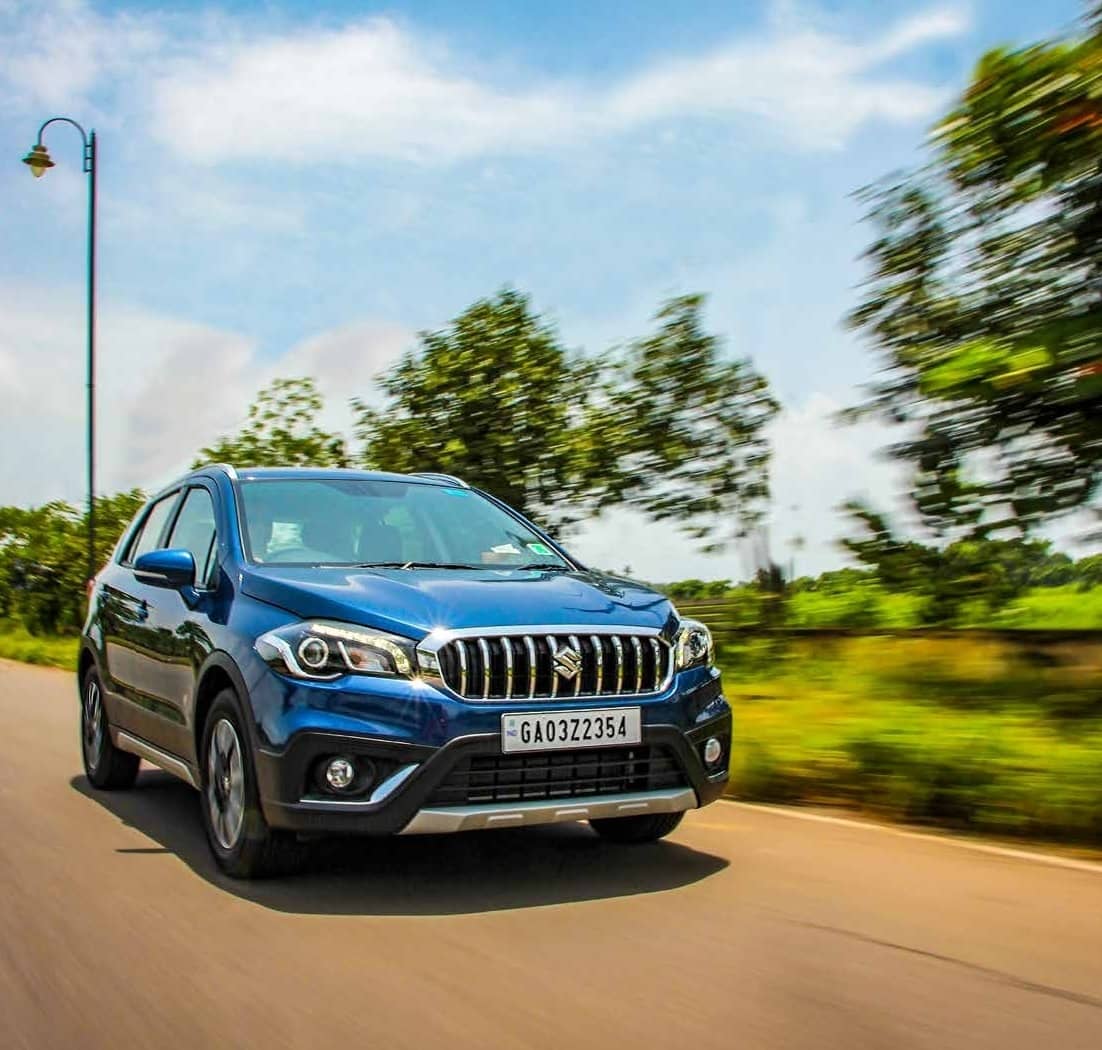 Whether or not you wanted it, the venerable S-Cross is now available with a petrol engine - and only a petrol engine. The thing is, it’s much the better car for it

It’s interesting how times change. Not that long ago, if you wanted to buy a petrol car, people would look at you as if you weren’t quite possessed of all the facts. ‘But diesel is so much cheaper at the pump’, they would say. ‘Have you considered the fact that you’ll get more kilometres to the litre in a diesel?’, they would likely add. You would listen, and become increasingly confused. Leave alone well-meaning advice distributors, manufacturers themselves were pushing diesel products — be it a tiddly commuter or a full-fat luxury limousine — as if the sticky fuel was the nectar of heaven itself.

Now, however, for a multitude of reasons — emissions, petrol/diesel price correction and significant advances in petrol technology, mainly — petrol engines are back at the forefront of the industry. Ironically, as I browsed the newspaper this morning before sitting down to write about a petrol product from Maruti, the first thing I saw was a half-page advertisement with the headline ‘Planning to buy a diesel car? 4 out of 5 people save more with a petrol car instead. Calculate kiya kya?’ The ad was from… Maruti Suzuki. Like I said, how times change and all that. 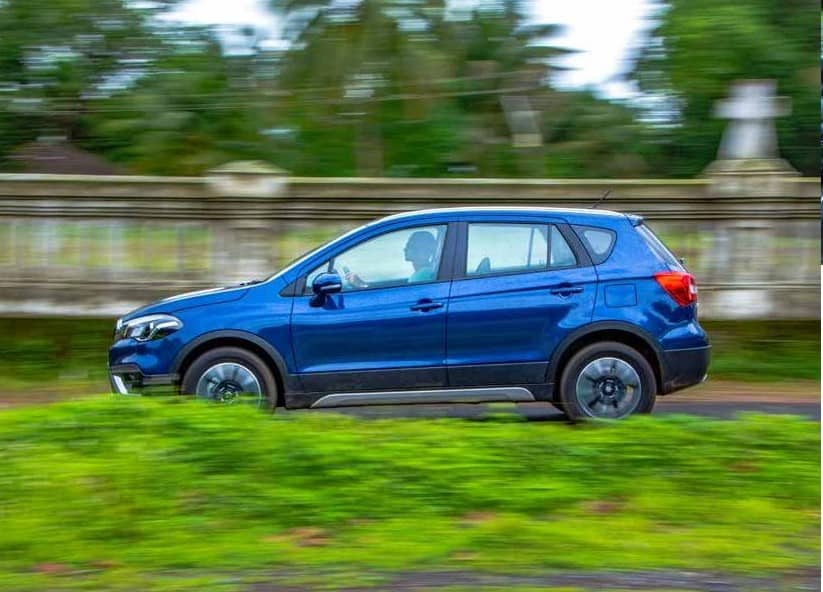