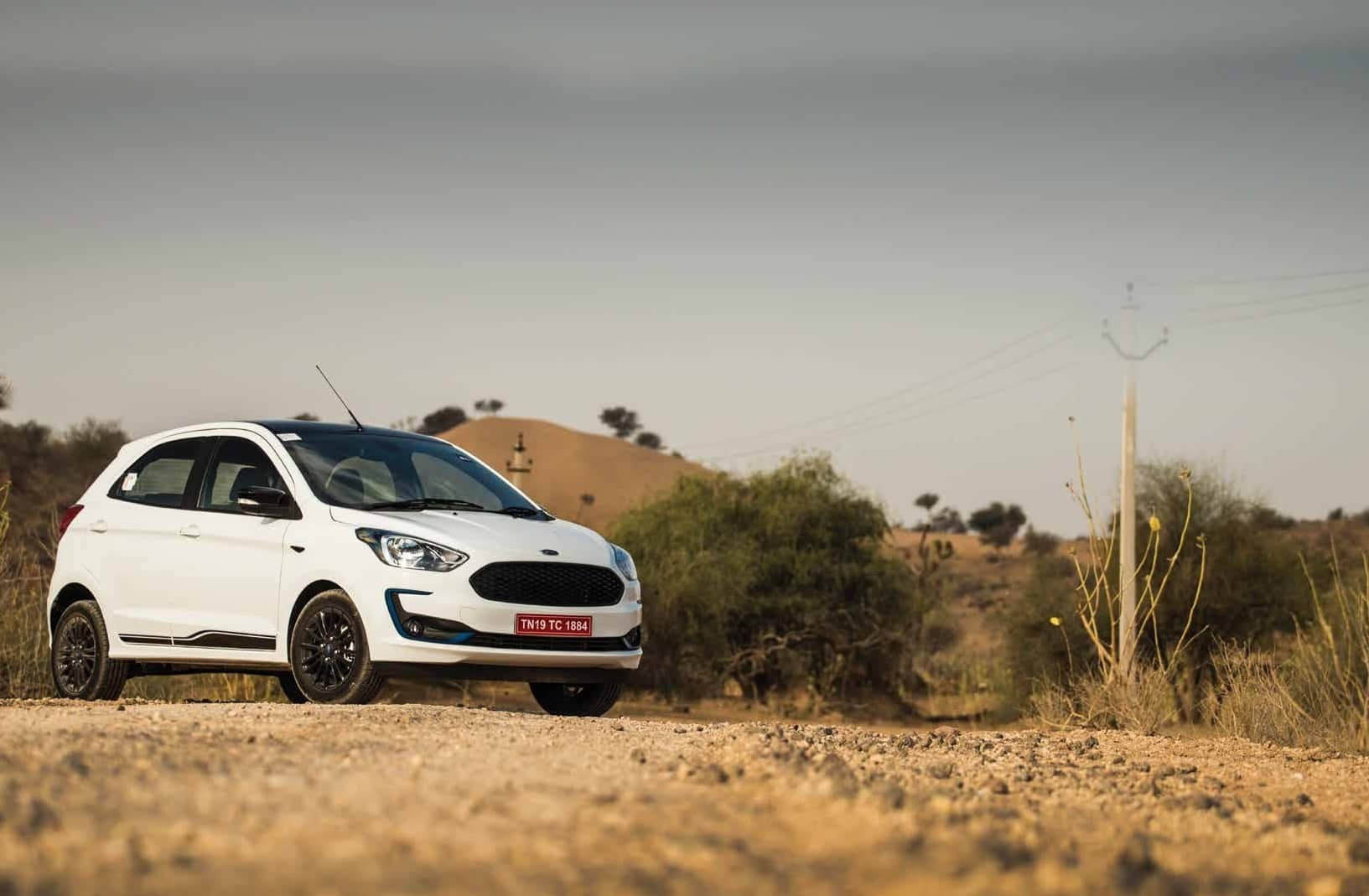 The Ford Ikon was the very first car I drove that I thoroughly enjoyed. I hated the ‘Josh Machine’ moniker, but the car was an absolute riot. And then Ford continued with cars that were nice to drive, but didn’t quite wow me. The Fiesta was a decent driver’s car, and I considered the original Figo for my family, but the former failed to be as memorable and the latter just felt too basic. Last year, though, we got the Ford Freestyle, a car that was such good fun I think it was the most desirable hatchback I drove in 2018. So the thought of an updated Figo had me expecting even more of the good stuff. And it delivers. Kind of.

Before diving straight into it, I think it is important to understand what Ford is trying to do with this. The new Figo is aimed not merely at the driver, but at his/her family, too. It wants to be a car that everyone is comfortable in, and still be fun to drive. It aims to set new expectations of safety from this segment, as well as be tech-savvy and stylish. These are tall orders, but all things considered, I think Ford has done a good job with the Figo in this aspect. I spent two days with the Titanium Blu (the top end) variants of the petrol and diesel Figo and walked away impressed. Okay then, let me tell you more. 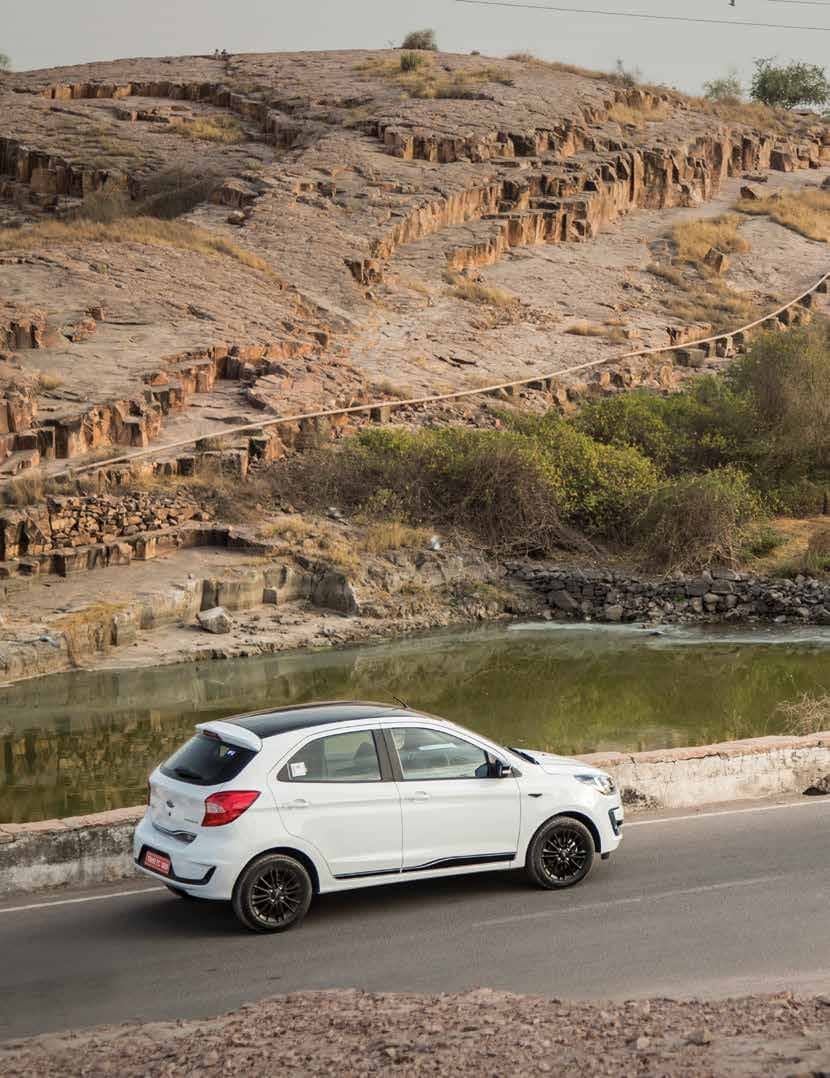