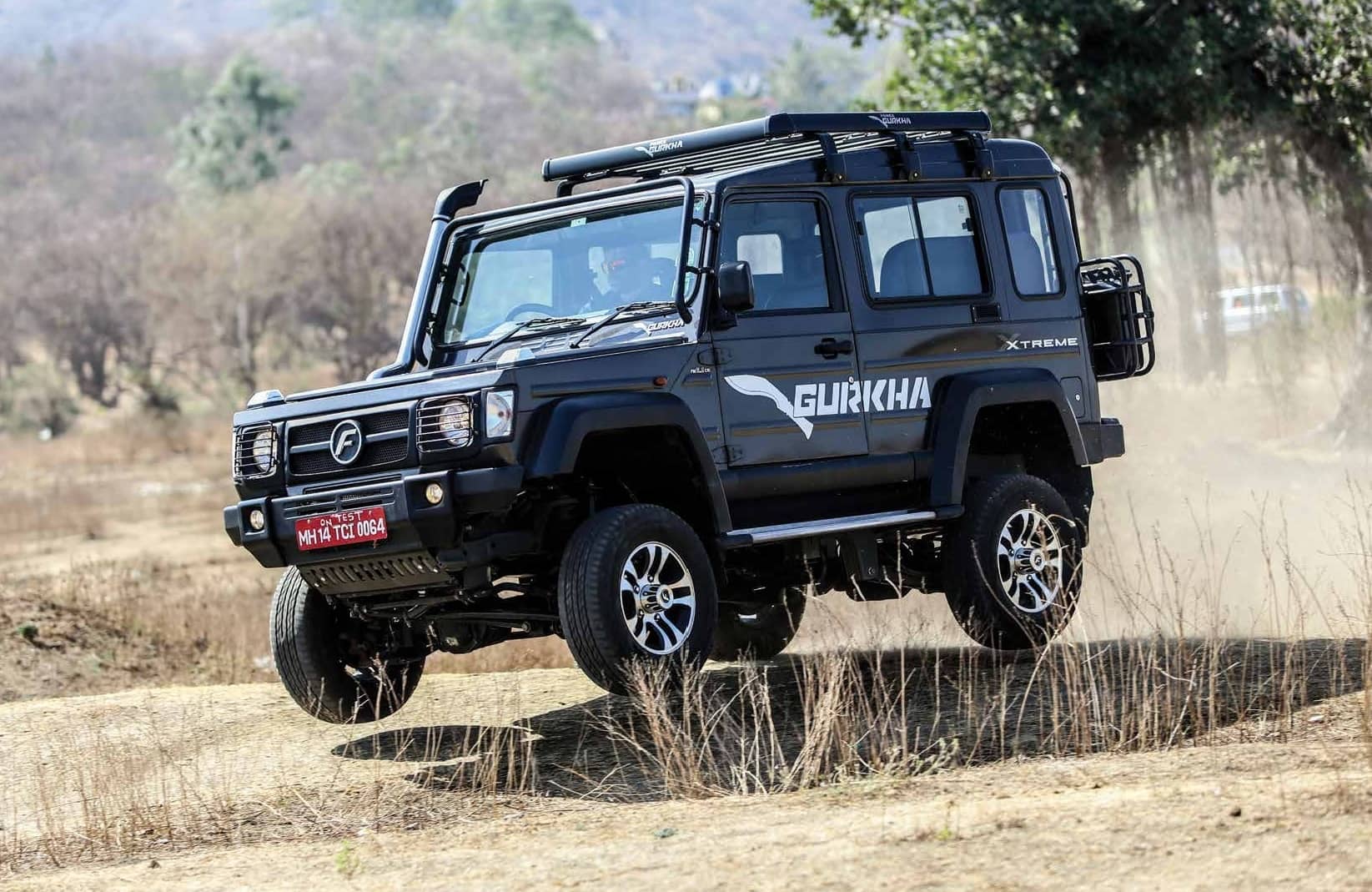 The name says it all. The Xtreme is here to redefine off-roading

For years on end, we’ve longed for a true salt-of-the-earth off-road SUV. We’ve made do with the Maruti Suzuki Gypsy, Isuzu V-Cross and Mahindra Thar, and everything was sort of peachy until now. It’s no mystery that you’d have to spend a small fortune on all the little parts you’d need to make these cars properly off-road capable. But lurking quietly in the garages and search histories of well-informed off-road enthusiasts lie the Force Motors 4X4s. These aren’t mass market cars, no. They’re heavy-duty supremely capable off-roaders that make the compromise on comforts found in modern-day cars in the pursuit of true off-road nirvana. The predecessor to the Xtreme, the Xplorer, left a fair bit to be desired as an overall vehicle. So how did this shift to more off-road-capable components come about in the first place?

Well, we have two reasons to be grateful. Firstly, the fact that Force Motors has a highly successful track record and ridiculously competitive vehicles when it comes to the rather extreme RFC rally. And secondly, because the Indian Armed Forces needed a hardcore SUV like they normally do. So Force went back to the drawing board and unleashed a beast that even the army saw properly fit for duty. Thanks to these two endeavours, Force Motors now has the capability and experience to gift the world an even more off-road-capable machine. And that’s exactly what they’ve done. 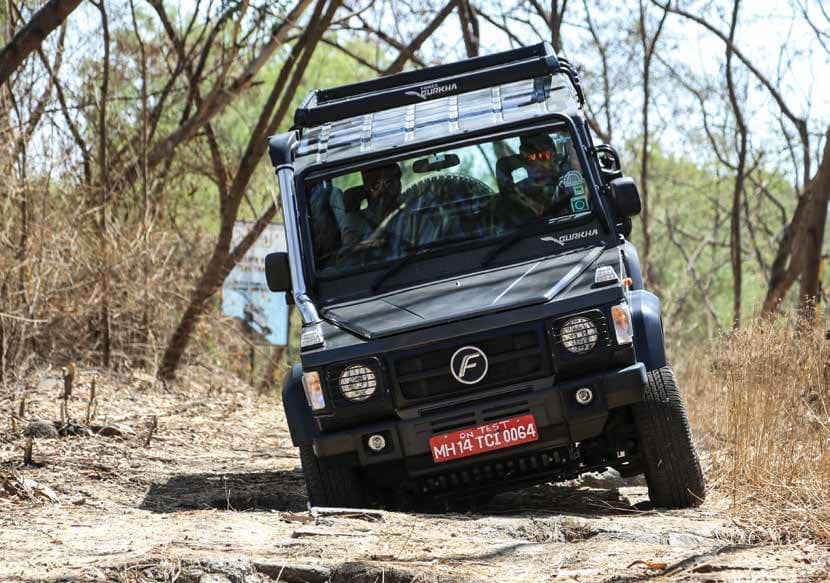 Using the Xplorer as a base, there have been a few crucial tweaks to the engine and suspension that make the off-road experience in the Xtreme a more pure one. Well, to be honest, calling them tweaks would be a gross understatement. Force literally went and threw in a new engine and got a completely new suspension setup for the front end. On the surface the changes are barely noticeable; there’s an increase in ground clearance and the stickers have gotten a little more conservative. Oh, and there’s also a new foglight setup that’s now integrated into the front bumper. Although the Xtreme looks like something only a battle tank could stop in its tracks, with all this new off-road machinery, it’d probably outrun that, too.