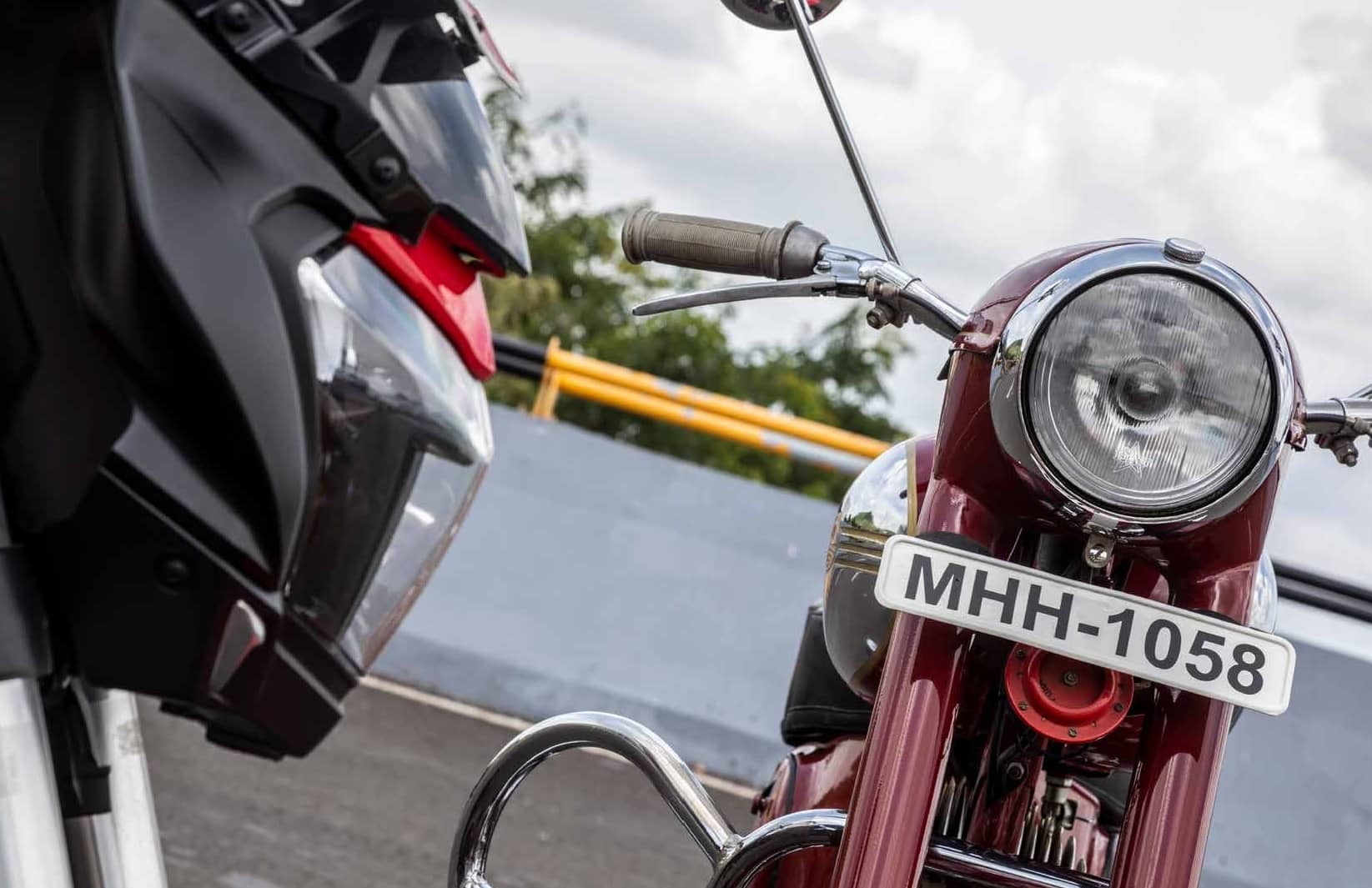 Past or present? Emotion or tech? Riding the 250 spectrum across decades

Janak Sorap
What is evolution? In this context, it’s the century-long process that has brought us today’s motorcycles. And throughout that period, there have been landmarks that signified a new beginning. One such event occurred in 1960 when Ideal Jawa, under licence from the Czech marque, came into existence. Its debut motorcycle was the 250cc Type 353/04 that went on to become the icon we know today. Fast-forward to current times, the 250cc motorcycle segment has sprouted several branches, from streetbikes to faired ones, the newest being the Bajaj Dominar 250, a sports tourer. Six decades separate these two motorcycles. Comparing what the 250cc class meant back then to what it means now is a stark contrast. Or is it still the same in spirit?

The Jawa 250 was a motorcycle that brought with it a strong motocross lineage with recognition from across the world for its simplicity and robust construction. It soon became a cult among bikers across the nation, an example for expression of freedom, the iconic ‘ding ding’ exhaust note becoming a favourite of riders. The smooth, flowing body along with the discreet cabling appealed to a lot of buyers back then and still does in old-bike circles. The motorcycle made 13.2 bhp and 2.14 kgm from its 249cc 2-stroke motor which, combined with its agile and stable handling, made it an absolute hoot to ride.