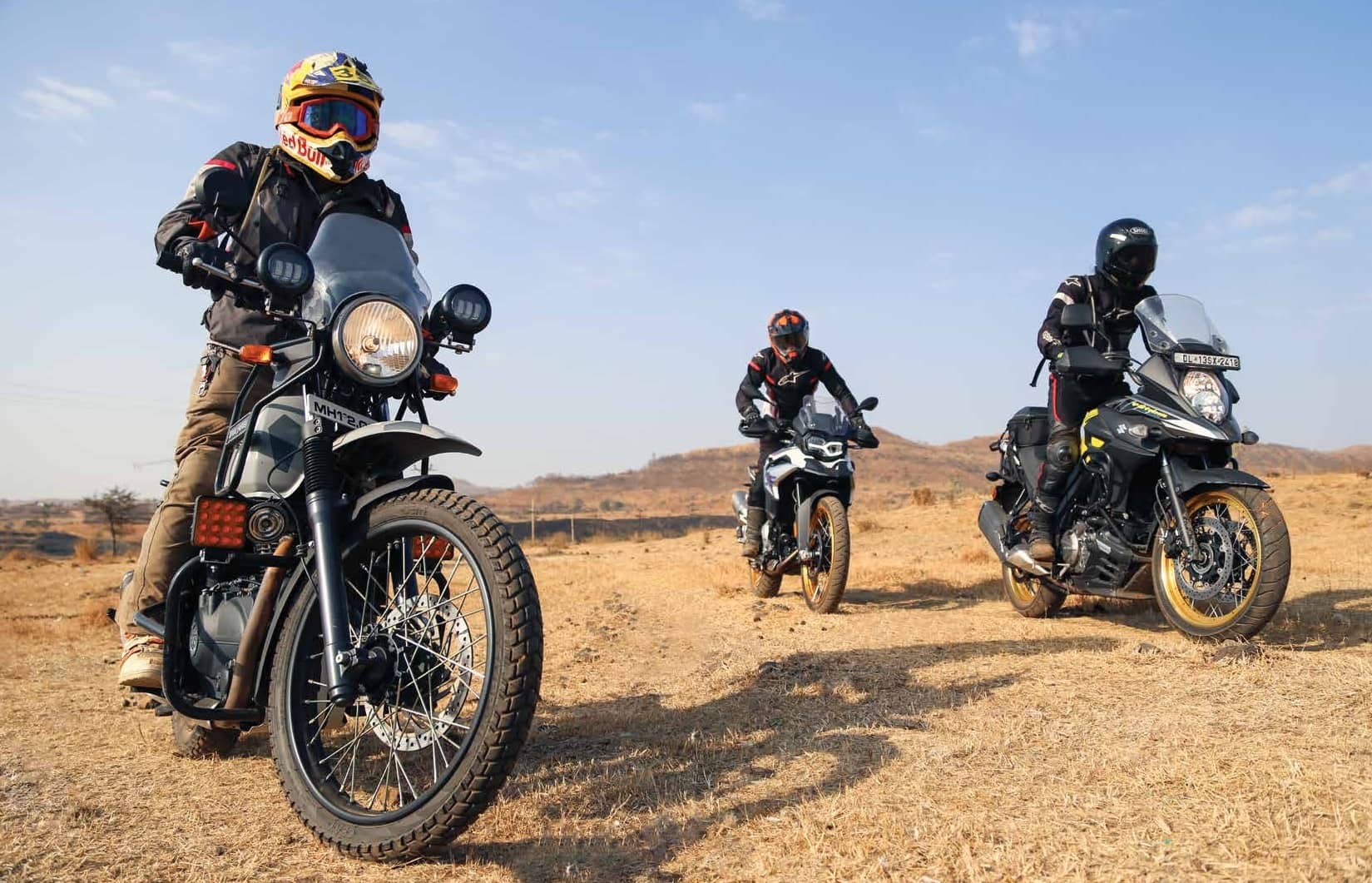 The 'long way round' motorcycle adventure of two buddies riding from london to new york might be extremely inspiring, but the road to good offroad riding skills is often a long way up

You see, even the toughest rally in the world, The Dakar Rally, essentially employs 450cc enduro motorcycles for competition purposes. A good off-road machine has to be light on its feet and manageable through the thick and thin. No matter how much electronic trickery one employs in a machine, burly adventure motorcycles can never be as flickable and friendly on the loose stuff as their smaller-capacity counterparts. Lately, though, Indian motorcyclists seem to be hugely enamoured by big-capacity adventure tourers. As the statistics show, the Tiger 800 is the hottest selling Triumph in India and its competition like the Suzuki V-Strom and the Kawasaki Versys are raking in decent numbers, too. 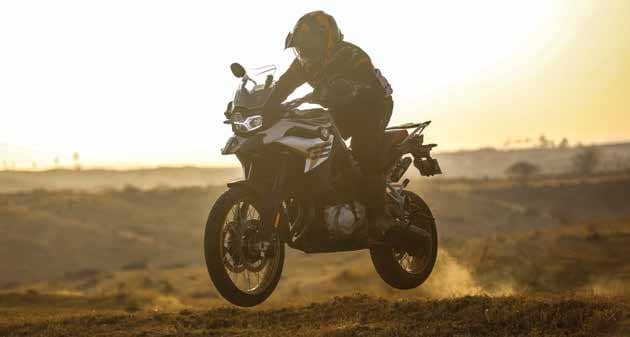 The bigger question is, should one hop onto these mammoths directly, budget notwithstanding, or should one ride up gradually starting from something more manageable like, say, an RE Himalayan or a used Hero Impulse? In all honesty, climbing up the order is the best way to learn the tricks of the trade without having to hurt one’s self esteem, bank balance or body. It is imperative that one works on building a firm foundation of off-road riding before straddling a large motorcycle. Same goes for road riding, too. But we shall discuss that another time.

Start slow and easy, and build your way up the higher echelons of adventure riding. That way, one can truly exploit his or her potential with minimal risks or damage. For instance, as a beginner, hopping onto a Himalayan and going trail riding with your buddies is certainly more welcoming than getting atop a BMW R 1200 GS weighing a quarter of a tonne and taking it over boulders. That kind of riding skill cannot be acquired over two-day riding school training. It takes years of practice and learning before one can master these juggernauts off-road.