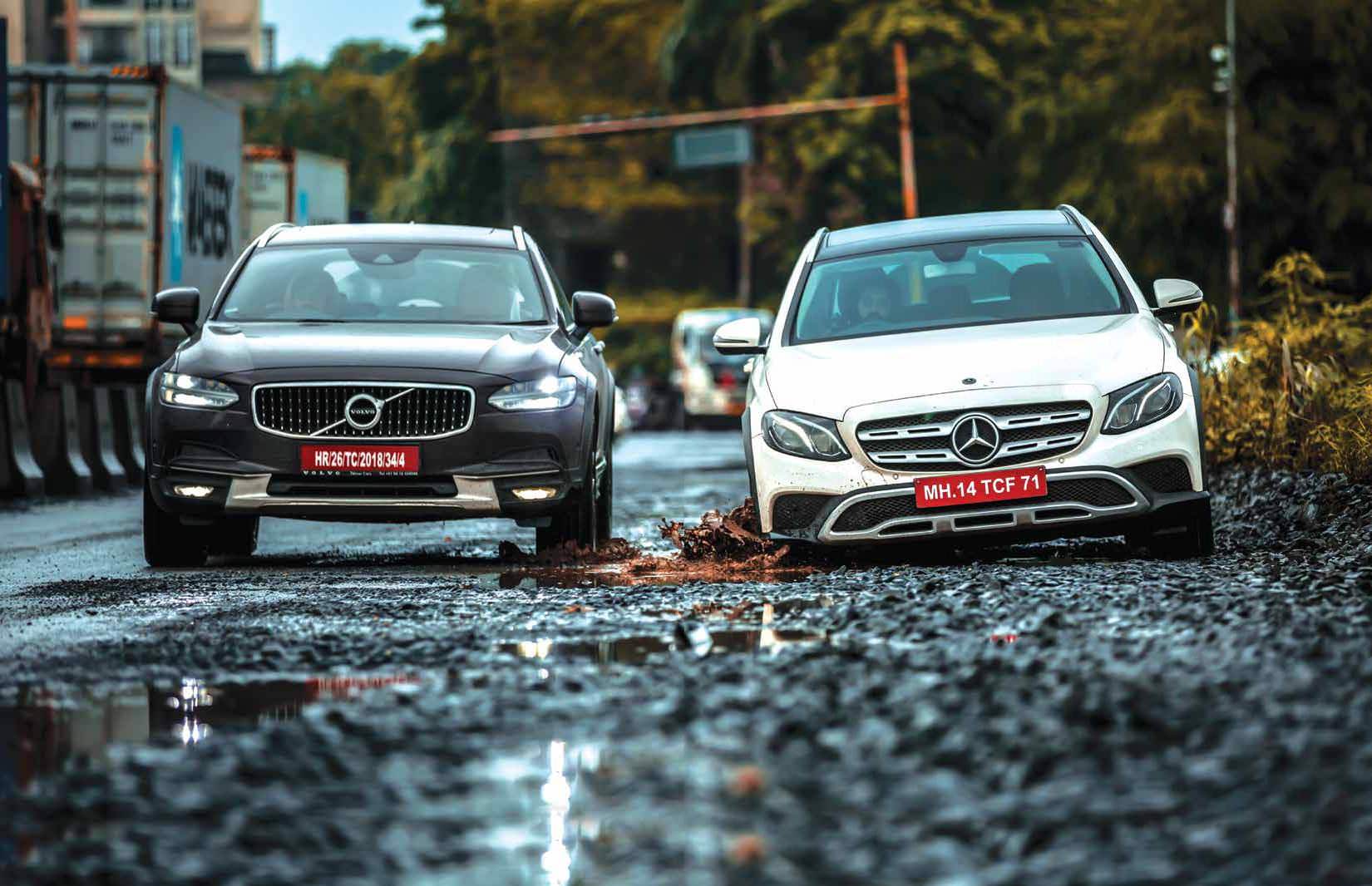 Democracy Has Failed Us, And It's Time To Take Matters Into Our Own Hands

India is a strange place where very logical reasoning tends to have little importance. But instead of an un-patriotic rant on the motherland (wait, that comes later) let’s keep this conversation automobile focussed. We have a negligible amount of road sense, traffic laws are mere ‘suggestions’, safety is the last thing on our minds and, most bafflingly, it seems to bother absolutely no one. It just doesn’t make sense in a country that has amongst the highest road fatalities in the world. Then there are the roads themselves, which resemble the moon, if it had been prodded with the kind of machines a cosmic dentist for the solar sytem would have. And yet, the most sought after bikes for said road conditions? God damn supersports. Oh, and of course Salman Khan remains one of the most popular moviestars. Don’t even get me started on Race 3… But wait, sometimes, just sometimes, a little magic happens. Royal Enfield gave us the Himalayan, and that pretty much extinguished flame of logic that resides deep in the black hole of an Indian consumer’s psyche lit up, and everyone realised what a bike with long travel suspension could mean for us. This has kick-started a revolution for logic in the two-wheeler space. Something I’m hoping the two vehicles you see here can do for the Indian who wants to take his family along on this adventure we call roads.