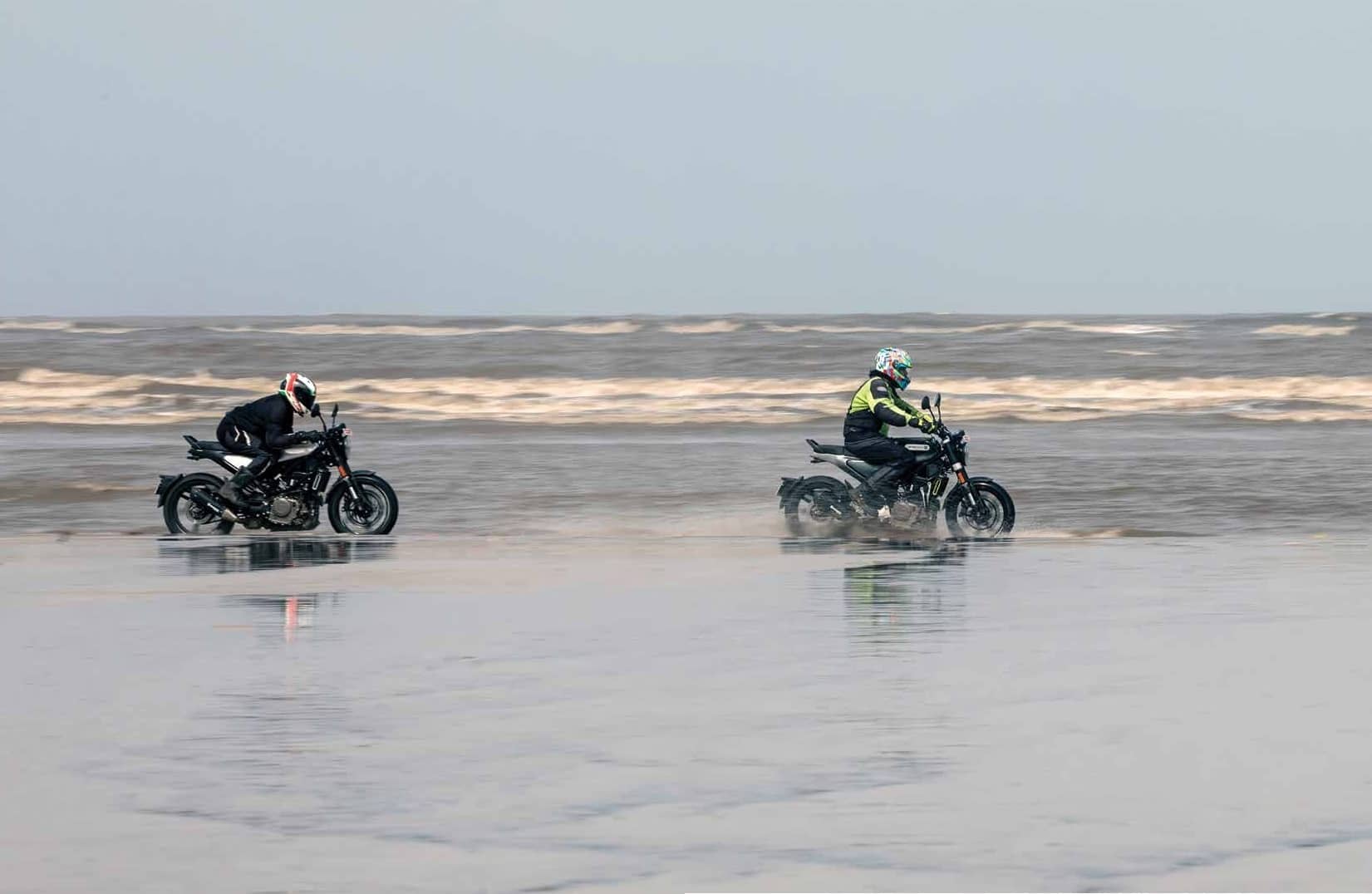 Locally-made arrows in a Swedish quiver. And they hit their mark, too

All it took was for someone to say, ‘Sorry, which pilen?’ And then followed two days of suffixing ‘pilen’ to any hapless word that came to mind, appropriate and otherwise. However, any curious onlookers tended to ignore our simple-minded laughter and instead focus on the two striking motorcycles among us, and the new name on the shapely protrusions of their tanks — Husqvarna. New, that is, for India; that badge’s history goes back to 1689 (yup), a period when people’s idea of a good time was shooting at each other, and the Husqvarna logo is still a stylised gun sight. However, the Swedish company began making motorcycles in 1903 and 117 years later on a beach, instead of dodging bullets, we were sliding around on the first two-wheeled arrows for India, the Svartpilen 250 and the Vitpilen 250.

Despite the name’s positively archaic history, the bikes are anything but old-fashioned. Along with KTM and Gas Gas, Husqvarna is owned by Pierer Mobility AG; you could see it as the group’s ‘heritage brand’, and with different core philosophies split via shared architectures, you get three fun motorcycles instead of one — a Bajaj, a KTM and a Husqvarna, the latter two penned by Kiska Design, and all made in India by Bajaj, of course. Those crankcase covers probably suffer from multiple identity crises at once. But there’s no mistaking the neocool Svartpilen (Swedish for ‘black arrow’) and the Vitpilen (‘white arrow’) for anything else. 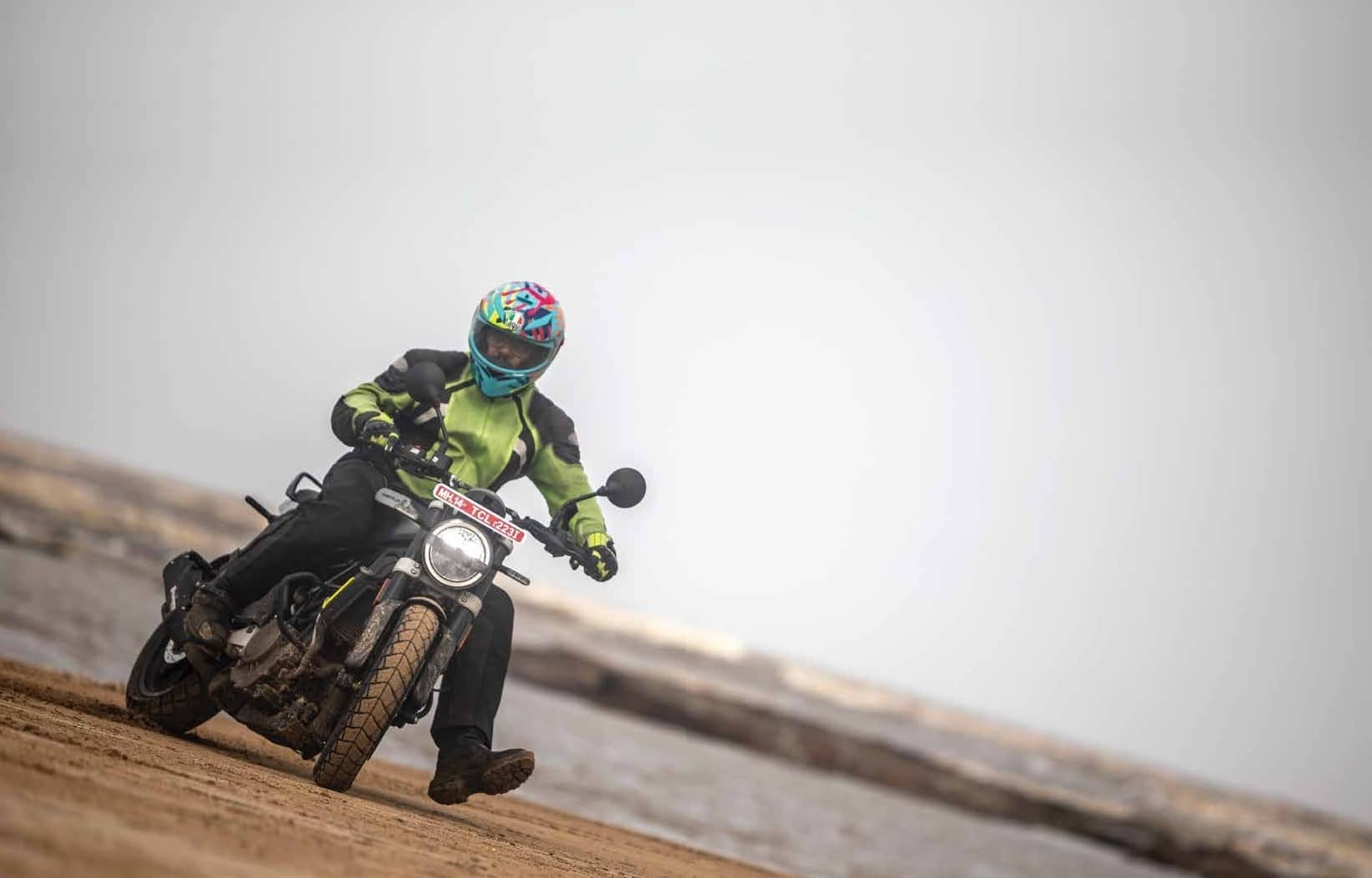