A Bum Stop And An Open Top!

There are machines whose brochures must rightfully read like poetry. The café racer and the convertible are at the very top of that list. The former was born in the 1950s, an inevitable product of raging hormones, fast motorcycles, and tight budgets; the latter is as old as the automobile itself, probably even older when it was dragged around by live horses instead of those generated by internal combustion. These two are the purest fluctuations of their respective tunes, their rhythm found in the beat of automotive hearts around the world. And neither does well in India despite its appetite for motorcycles and cars. 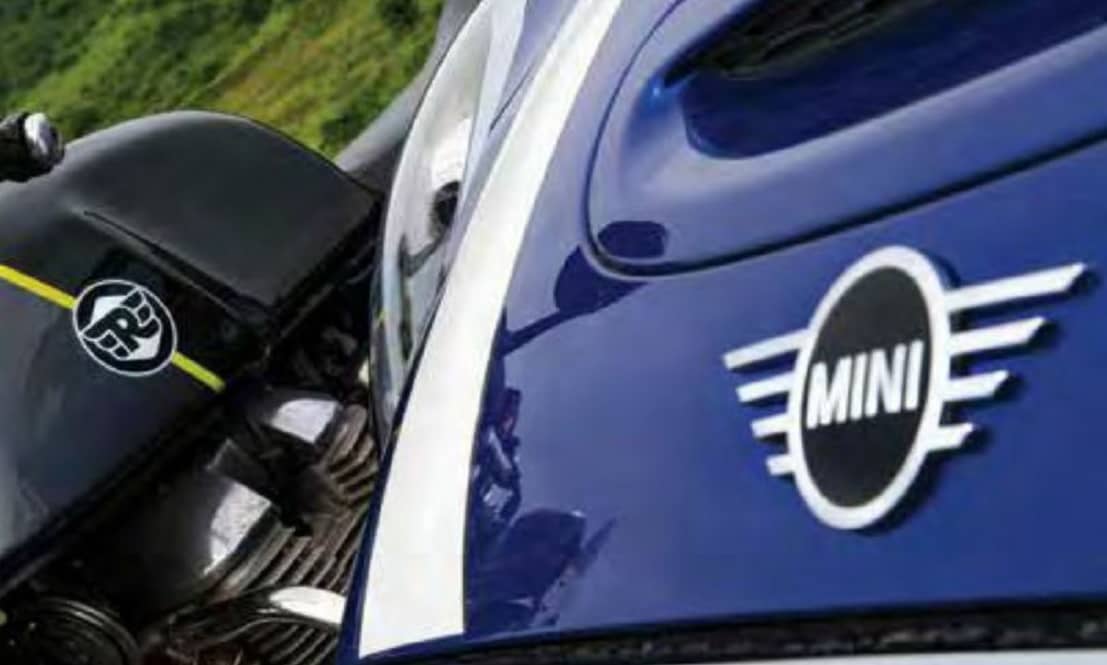 As the Mini Cooper S Convertible’s soft top comes up, its 18-second span tells more than a century’s worth of embarrassing stories that happened to people sitting in open-top cars. Dust, rain, litter, dive-bombing birds and, in the Indian context, the possibility of being showered with just about anything imaginable. Then again, the sheer highs of open-top motoring are bound to their lows. As I contemplate this, my eyes fall on the Royal Enfield Continental GT 650. It looks like bliss, even though its muted colours look like rigor mortis against the Mini’s lovely white striped bonnet. The most affordable café racer and convertible in India stand together, waiting for the rain to stop.