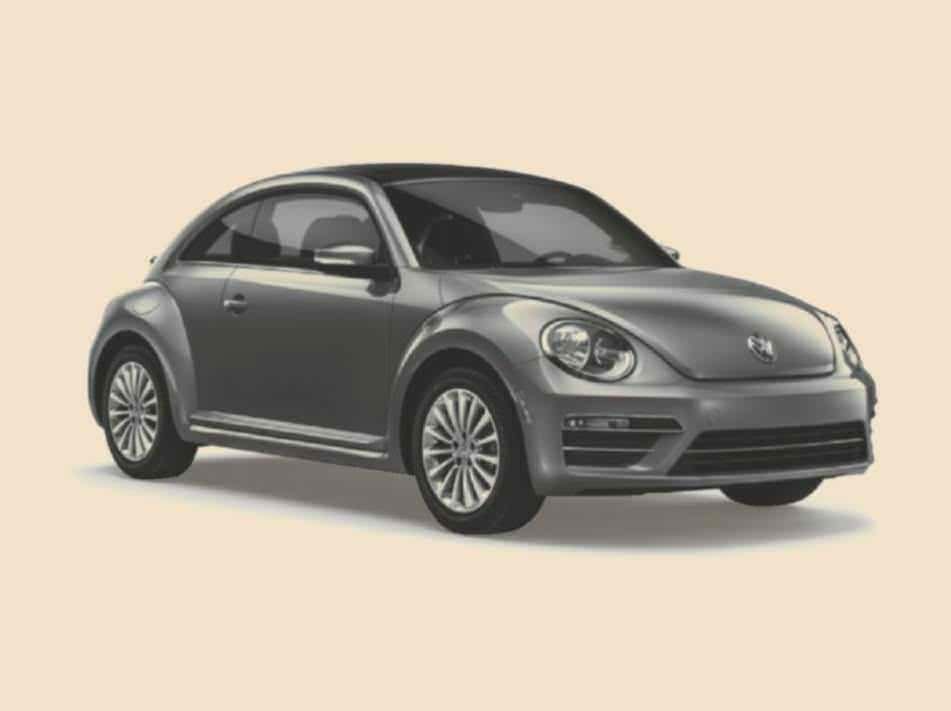 Riding into the scrapbook of history

Nostalgia ain’t what it used to be, so goes the saying.

Object lesson: Volkswagen’s decision to retire its new Beetle after 20 years on the market. It’s a bit of a shame, but reality bites.

Motor Trend loved the New Beetle, naming it our 1999 Import Car of the Year upon its launch. After the original Bug’s absence from the U.S. market for a couple decades, the modernized version—with styling courtesy of J Mays and Freeman Thomas—updated the cute Käfer to make it as iconic as the original.

It’s also the only vehicle I’ve driven—out of more than 2,500 to date, many of them showstoppers—where I can say I literally stopped traffic.

Several weeks before it was to go on sale, VW granted me access to a lemon-yellow New Beetle. Sure, there were pictures floating around on this new computer networking thing called the World Wide Web, but only a few people had seen the New Beetle in the flesh.