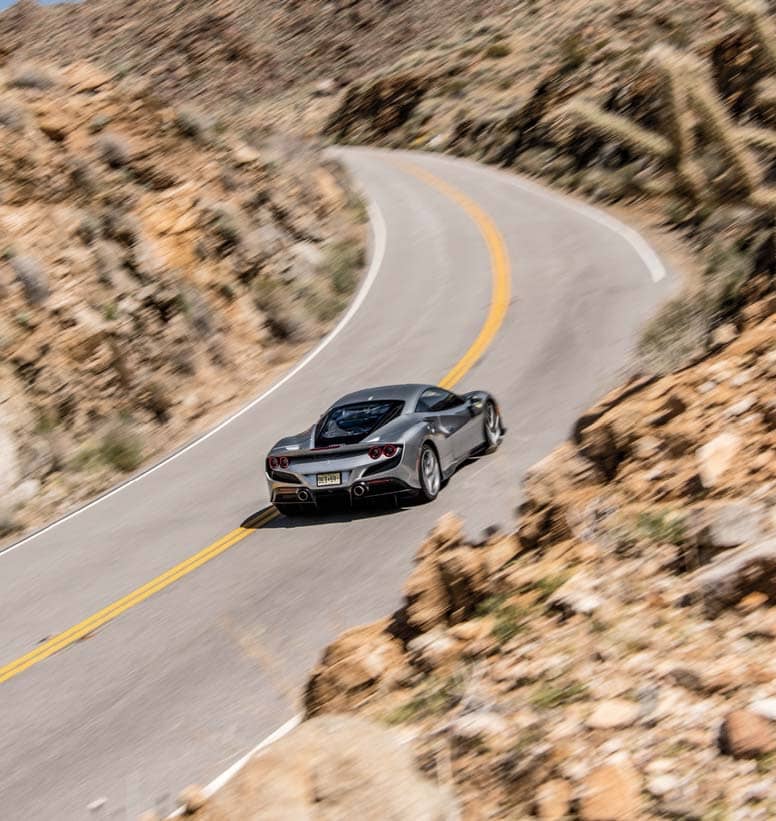 BUT BE PREPARED FOR QUESTIONS, CHALLENGES, AND APPEARANCES ON OTHER PEOPLE'S SOCIAL MEDIA

If Ferrari PR offered you a 2020 F8 Tributo for the day, would you turn them down? Heck no, and neither did we. MotorTrend contributor Derek Powell already drove the tires off the latest mid-engine 710-horsepower twin-turbo V-8 Ferrari in Italy last fall, including laps on the infamous Pista di Fiorano test circuit, so this isn’t our typical First Drive.

But driving a Ferrari around the middle of Italy comes with its own special challenges, from the unfamiliar, narrow roads to intrigued carabinieri and little kids dashing into the street to see what all the fuss is about. Southern California is familiar. And consistency helps when evaluating cars.

So what is it like having an F8 Tributo in L.A. for a day? A blast, of course, but I also got blasted with questions, photos, videos, and challenges. 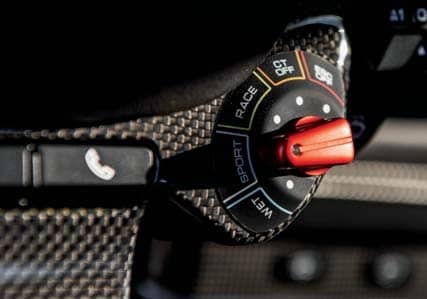 Thumbs-up and “Cool car, dude!” were the most frequent reactions I got driving the F8 Tributo. As its name suggests, this car is a tribute to mid-engine V-8-powered two-seat Ferraris, dating back to 1975 with the 308 GTB.

Following on the heels of the fabulous 488 GTB, MotorTrend’s 2017 Best Driver’s Car, and more recently the 488 Pista, the F8 Tributo is a further evolution, the most powerful V-8 production car Ferrari has ever produced, and what most people expect a Ferrari to be—a nimble, screaming supercar wrapped in impossibly beautiful sheetmetal and sprinkled liberally with carbon fiber. 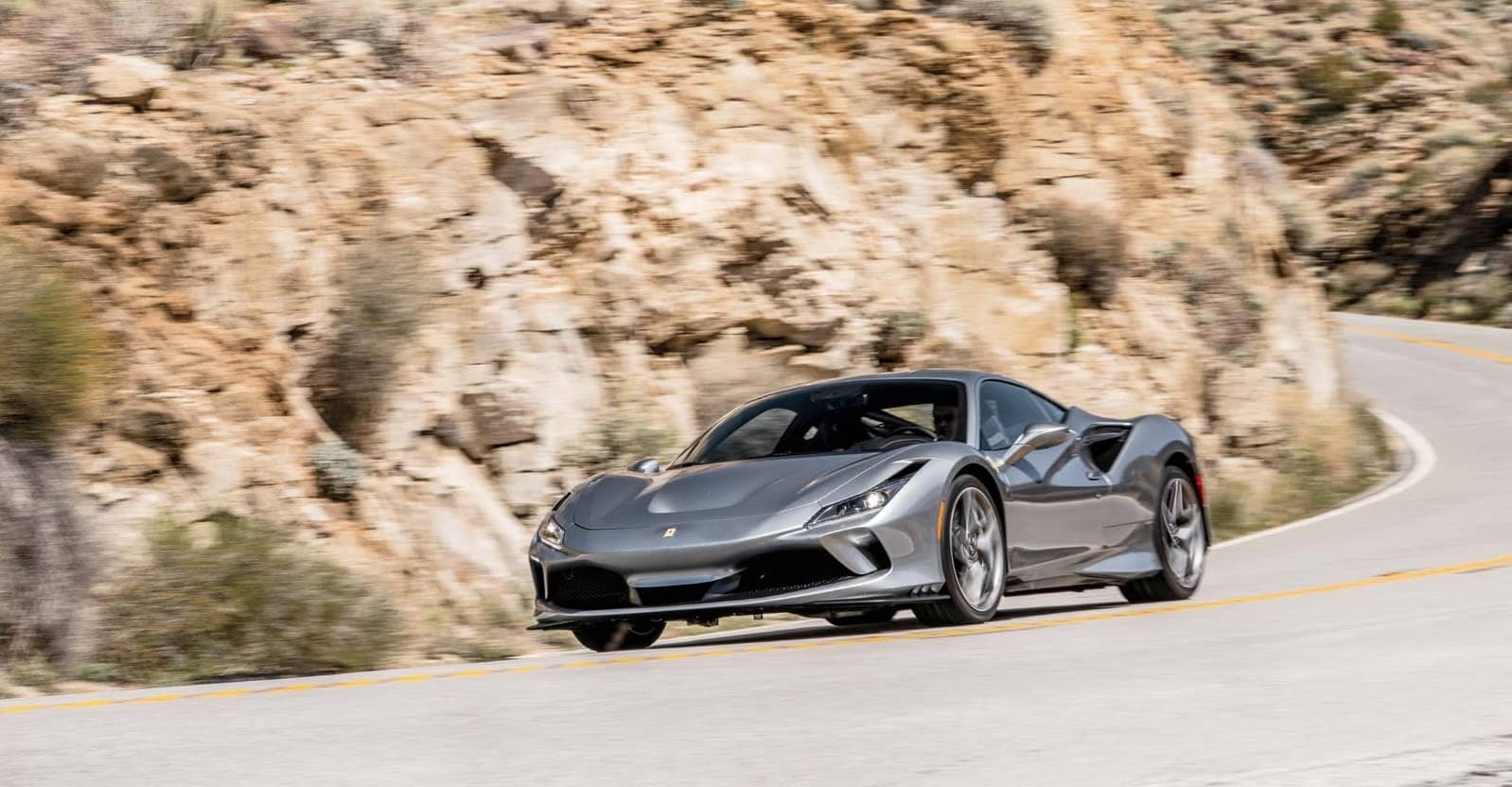 What’s surprising is that our early-build pre-production example isn’t the traditional Rosso Corsa red. Instead, the Grigio Titanio metallic paint gave it a stealthiness, if that’s possible with a Ferrari, that afforded me more anonymity than I’d anticipated.

I’ve driven red and yellow Ferraris that drew so much attention that it was difficult to maneuver in traffic because other drivers boxed me in so they or their passengers could get a good look at or snap a picture of the car. Oh, it still happened with the Tributo: I got boxed in four times and subjected to three photobombs and three video snappers (one of whom veered into my lane because he had both hands on his phone). 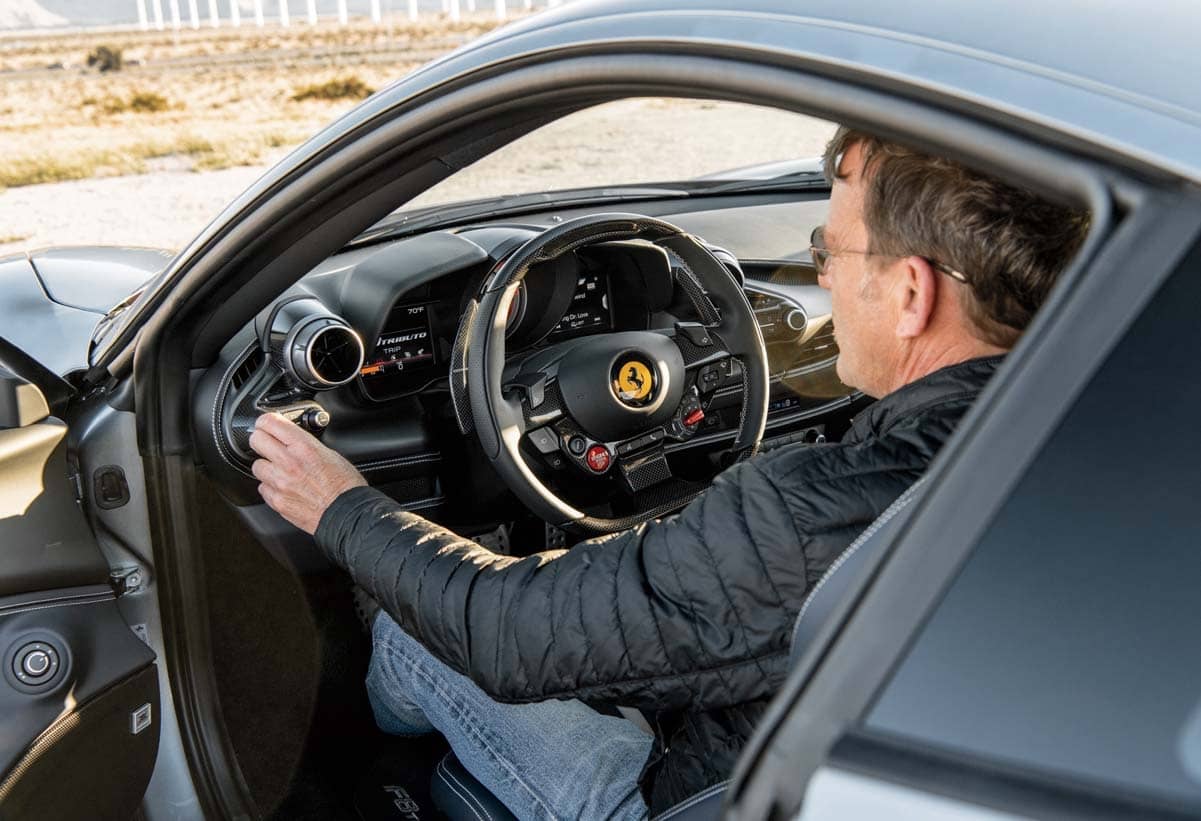