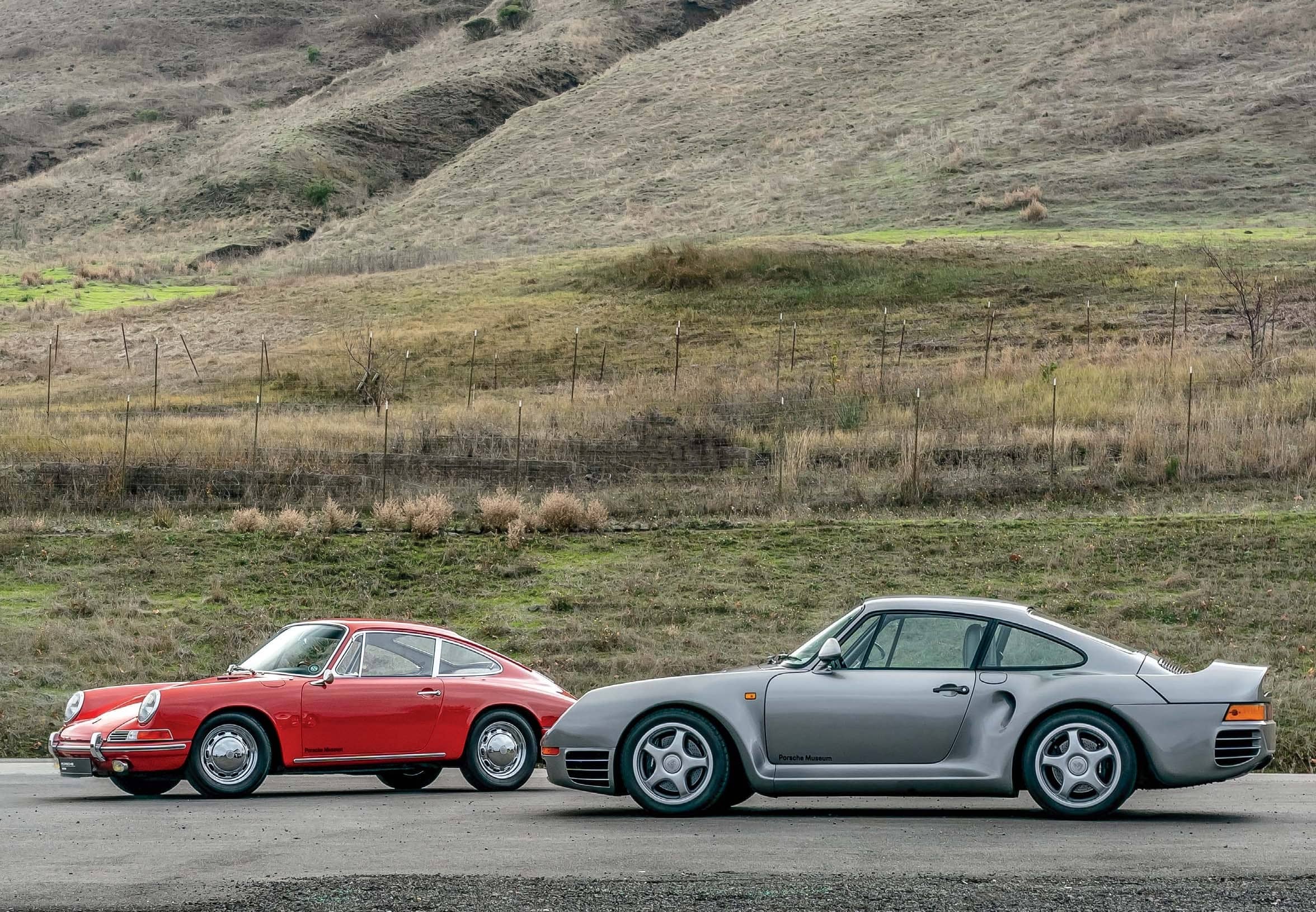 THE ORIGINAL VERSUS ITS MOST-INTRIGUING VERSION

At the 1963 Paris Motor Show—the 50th anniversary of the event— the Porsche 901 made its debut. Reaction was mixed. So big! So fat! And while the scribes nattered about the Porsche’s girth compared to the 356 it would replace, Peugeot executives notified Porsche that its 901 nomenclature would violate Peugeot’s trademarked “X0X” monikers.

Rather than get the lawyers involved, Ferry Porsche (eventually) made the decision to simply change the name, and voilà! The Neunelfer, das 911, the sports car all others want to be when they grow up, was born. Production began in September 1964, with just over 80 units tagged 901 before the name was changed.

Everything that made a Porsche 911 a 911, and what continues to do so to this day, was there. The sloping profile, the large headlights, the biggish rear seat (big for a 2+2, at any rate), the rear-mounted boxer six-cylinder engine with a transaxle in front of it, the five gauges—all that essential stuff was baked right into the 901 and can still be found in 911s today.

Much more the progenitor than any sort of missing link, the 901 is analogue to the Gmünd 356s, the first 50 or so Porsches ever built at the workshop in Gmünd, Austria, before the company moved to Zuffenhausen. Both the 901s and the Gmünd cars are a bit older, a bit more interesting, but “same same,” as my 2-year-old is fond of saying. Back to the 901 specifically, I find it amazing that 55 years later, all that DNA is still there. 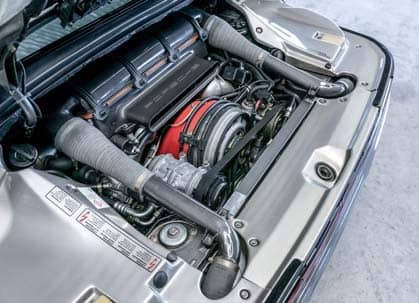 Going from 901 to 959 in that time frame is, technologically speaking, akin to going from a WWI-era biplane to the F-16. Whereas the 901/911 was air-cooled, rear-wheel drive, naturally aspirated, and good for 130 horsepower, the 959 sported water-cooled heads (with air-cooled pistons), all-wheel drive, two sequentially arranged turbochargers, and 450 metric horsepower (444 SAE ponies) way back when Porsches were manufactured in Westdeutschland. 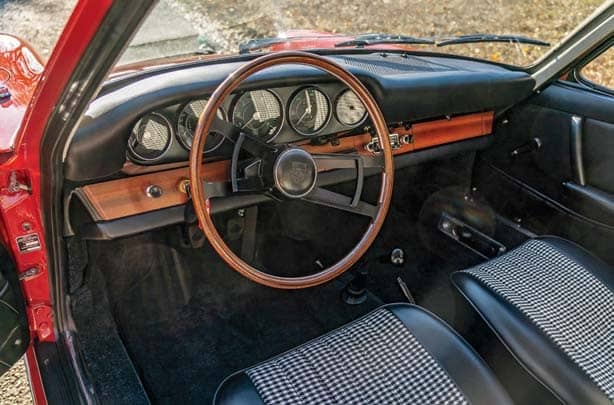