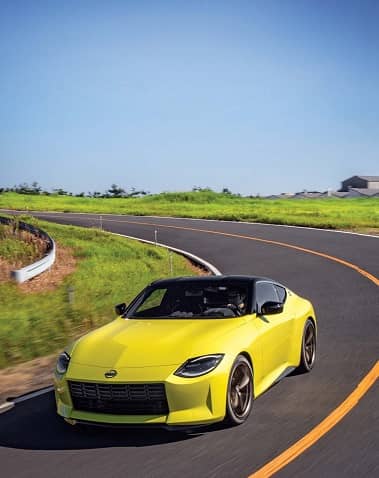 FIRST LOOK A heritage-rich preview of the 400Z

The Nissan 370Z seems to be such a permanent fixture in the Nissan lineup that you’ve probably stopped wondering how long it’s been around. Well, we’re going to tell you anyway because it matters: The current-gen Z launched in 2008, and 12 years is a pretty long haul even for a sports car. In fact, there were doubts if a successor would ever materialize, and between the current economic climate and the negative press Nissan has received the past couple of years, you would be forgiven for losing all hope.

But Nissan swore the Z was part of its very DNA and that a new one was coming. Now the wait for what we believe will be called the 400Z is over. Almost. The Z Proto is a thinly disguised concept version of that car, and with its world debut,squinting at underexposed silhouettes and replaying of teaser videos can cease. Indeed, what you see here is close to the production version that will hit dealerships across America in the near future. 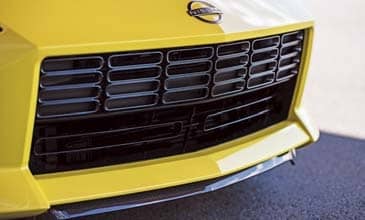 We had the exclusive opportunity to spend a day with the prototype at the “Grandrive” proving ground in Oppama, just south of Nissan’s Yokohama headquarters. Although Nissan is tight-lipped about technical information, we took away a lot from our time with the car. 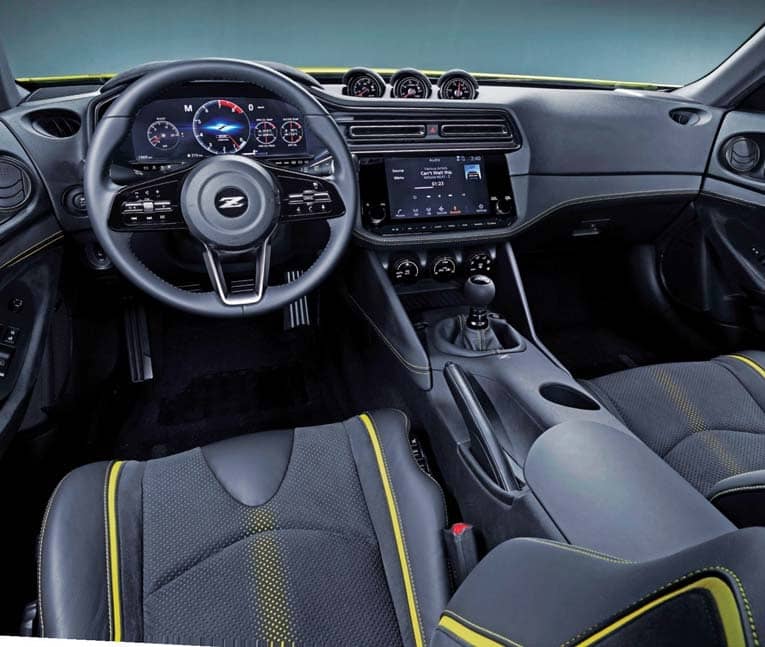 The new Z’s design is one of the best-executed retro homages we’ve seen, which is to say it throws back to its ancestors without being beholden to them, and you can easily identify nods to two distinct generations of Nissan’s iconic sport coupe. That said, the car’s look has produced mixed feelings within the currently virtual halls of MotorTrend, and we will admit it doesn’t look spectacular in photos. The creases, curves, and sculpted lines are more dynamic when viewed in person, where it looks more aggressive and imposing. But when redesigning an icon, not everyone’s going to come away happy.