Tale Of The Tape 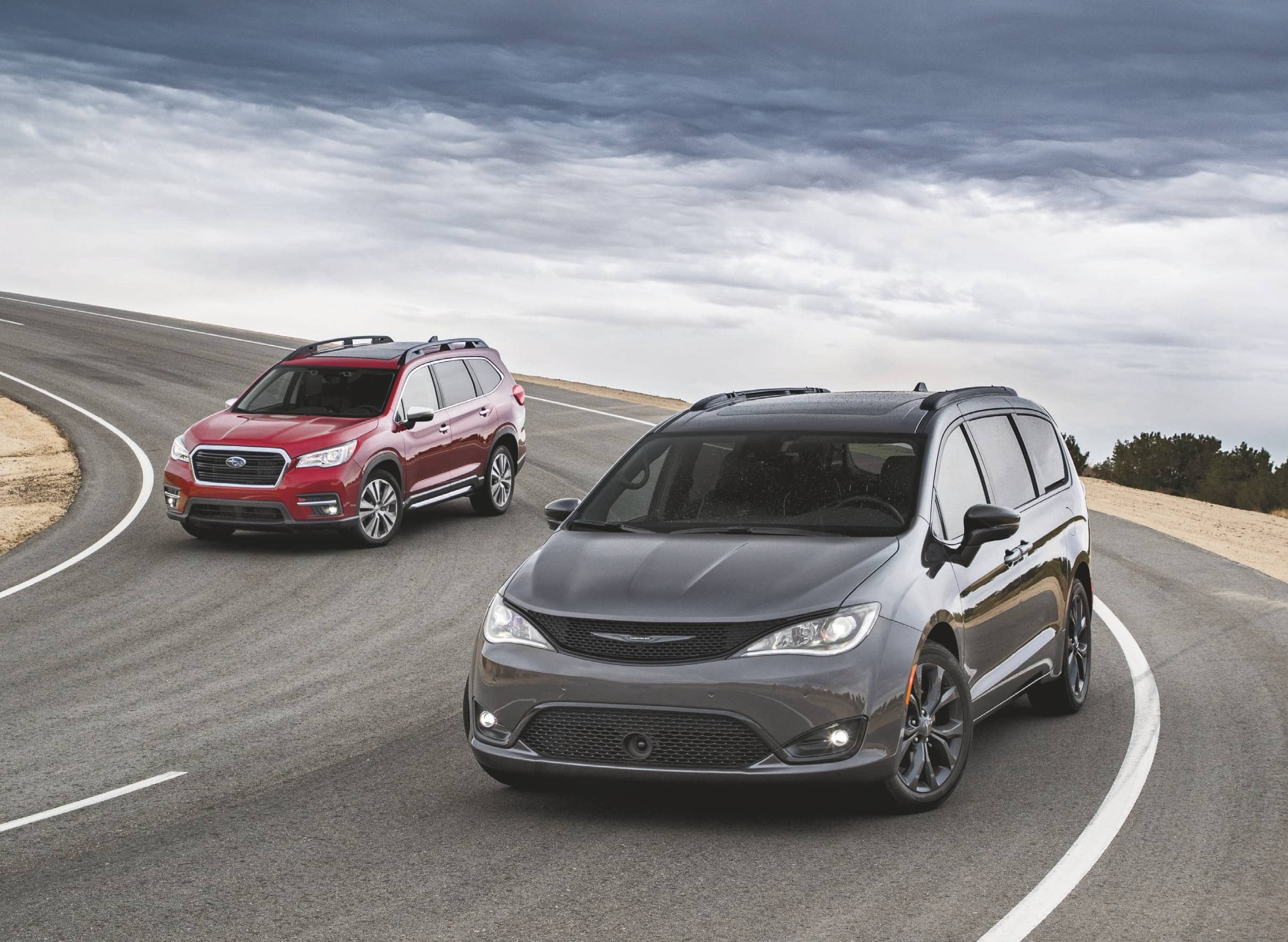 The Better Team On Paper Doesn’t Always Win The Game.

This semifinal brings us the most interesting matchup of the entire series. Conceptually, little separates the minivan from the three-row crossover, but functionality and image play massive roles. After all, both classes offer seating for seven or eight passengers, available all-wheel drive (Toyota Sienna, all three-row crossovers), hybrid powertrains (Chrysler Pacifica, Toyota Highlander), the ability to tow, and the space to take it all with you. Still, even good-looking minivans like the 2019 Chrysler Pacifica are too often seen as frumpy mom-mobiles, and rugged-looking crossovers like the 2019 Subaru Ascent earn style points on their way to the gym. But should they? 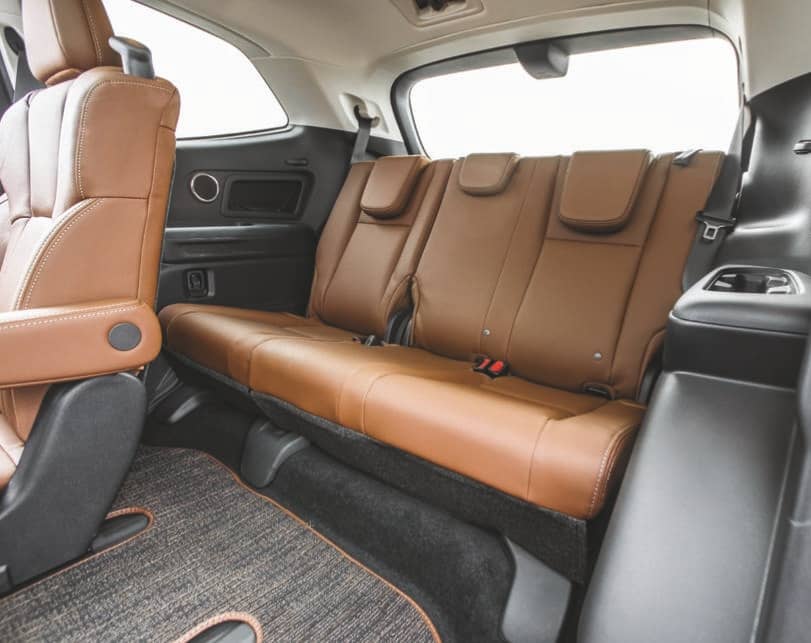 Let’s first get one thing out of the way. If your lifestyle regularly involves towing heavier loads and going deeper into the woods than a dirt road, just get the crossover. If, like most people, you don’t do either of those things, this test is for you.

Whether it’s ground clearance and trailer weight or acceleration and cargo capacity, turning to the test numbers for guidance is tempting. In this case, though, they’re not as helpful as they seem.