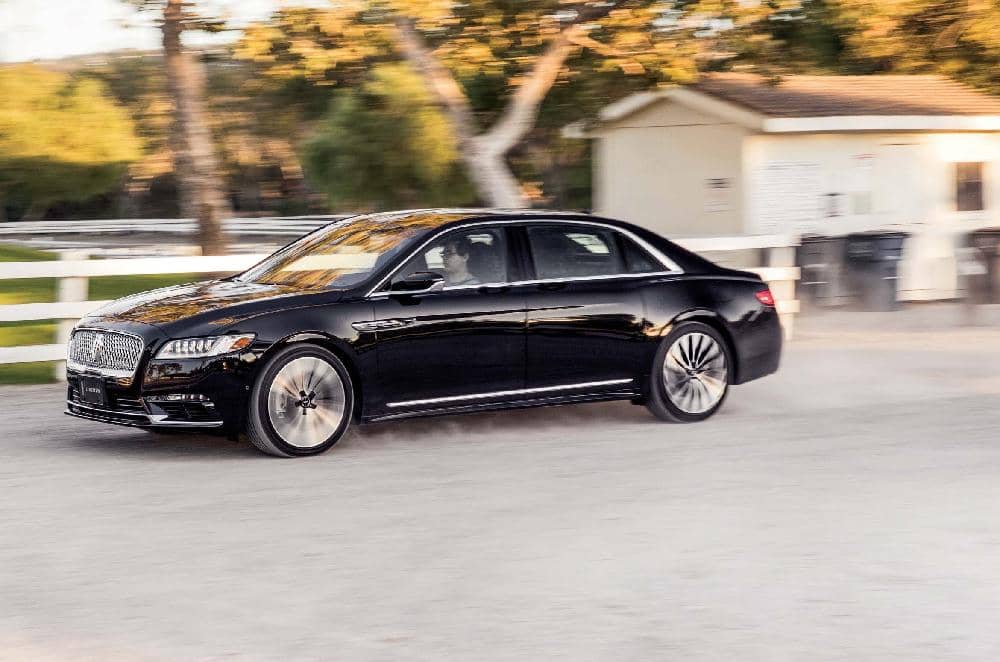 After 103 years, Lincoln is getting out of the business of making sleek, stylish sedans to concentrate on building the elephantine SUVs that everyone wants now.

That’s sad news for car enthusiasts, but at least the brand is exiting the way it entered: with a high-end, coach-built special. Ask any automotive history buff which American automaker offered the most custom body designs in its catalog, and they’ll likely be surprised to learn it was Lincoln. 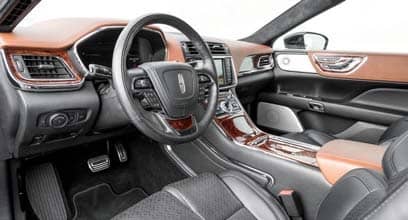 We have Henry Ford’s son, Edsel, to thank for that. Immediately upon being placed in charge of Ford’s newly acquired Lincoln brand in 1922, Edsel set about enlisting the top custom coachbuilders in the U.S. to design bodywork for the brand’s technically brilliant Model L chassis.

Over the years, Lincoln worked with nearly all the big houses: Brunn, Derham, Dietrich, Holbrook, Judkins, LeBaron, Locke, and Willoughby. Advertising in the mid-1920s noted, “Every Lincoln body style is the creation of a master designer.” Sales surged. 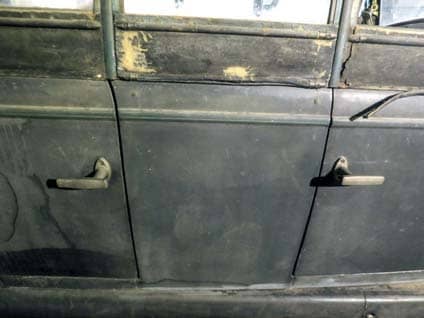 It’s fitting, therefore, that the very last “new” Lincoln car introduced, the Continental Coach Door Edition, will be coach-built—including 80 units built in 2019 in celebration of the Continental’s 80th anniversary, with an additional 150 following for 2020. These were the only cars offered for sale in America by a major manufacturer featuring a body assembly hand-finished by an independent coachbuilder, the way luxury automobiles were built in the classic era.

The Lincoln Continental Coach Door Edition manufacturing process is nothing like stretching a Lincoln MKT for limo duty. This factory stretch was 100 percent designed and engineered in-house with collaboration from Cabot Coach Builders—a firm certified by Lincoln as a Qualified Vehicle Modifier more than 30 years ago. Lincoln even produced most of the parts used in its build. 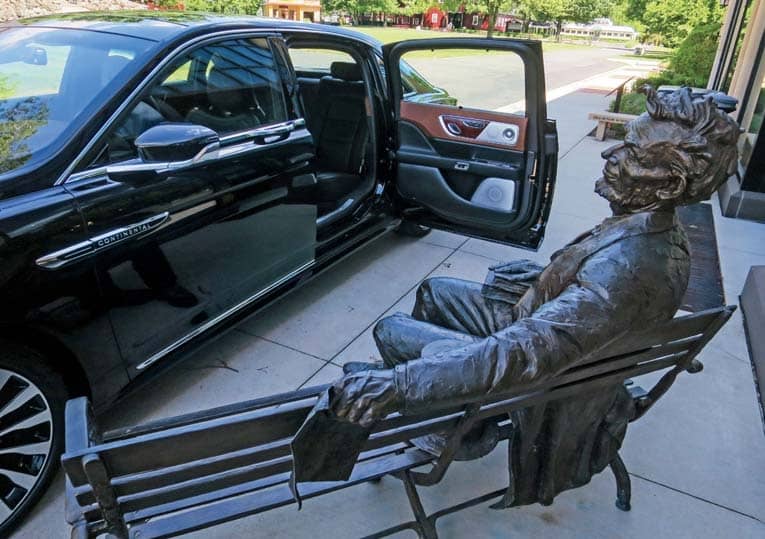 Fully assembled Black Label cars are shipped to Cabot to be cut and spliced. The roof cut occurs just about 5 inches aft of where the B-pillar meets the roof rails. Lincoln worked with the supplier of its panoramic sunroof to have the tracks, mounts, and sunroof shade extended by 6 inches; a fixed glass panel inserted between the motorized and fixed panels compensates for the wheelbase stretch. It’s designed, tested, and assembled to the same specifications as the standard roof. 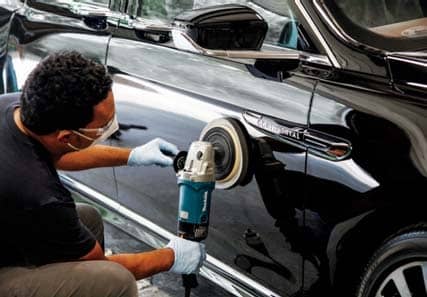 The roof panel and rails are reinforced with metal inserts, and the rocker panels and floor pan extension are aligned below. This minimizes the amount of metal finishing and painting that must be done.