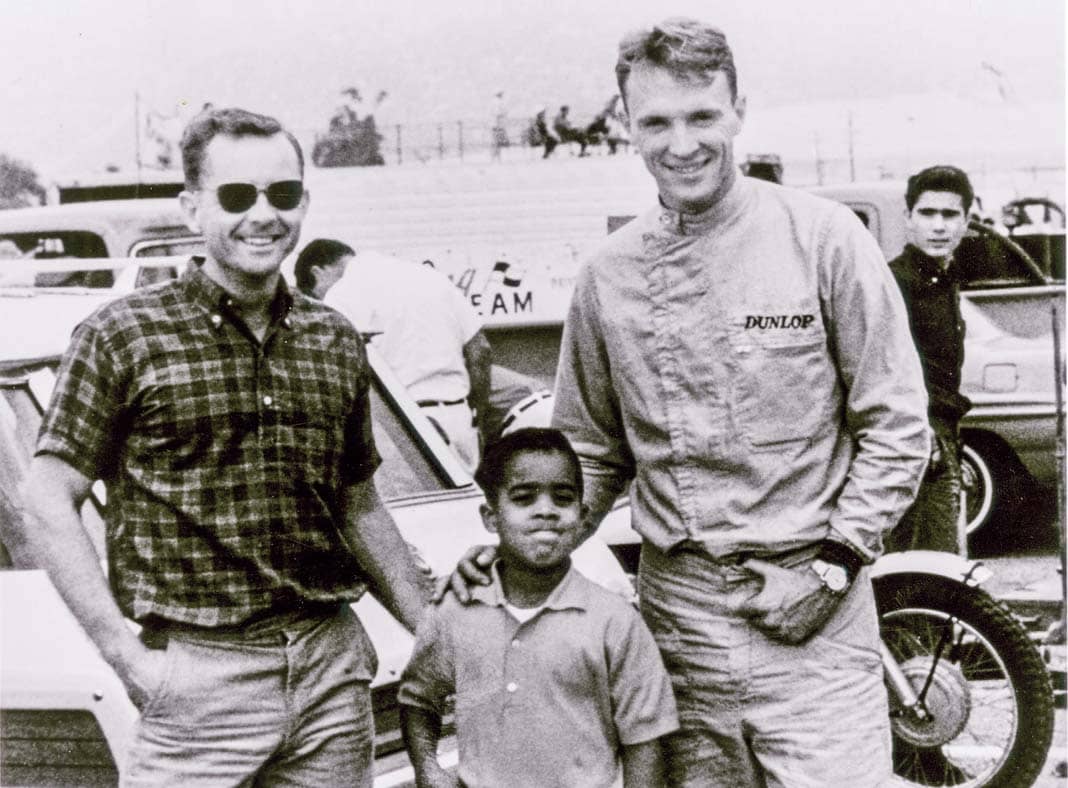 HOW WOLLY T. RIBBS BATTLED RACISM ON THE RACETRACK AND PAVED THE WAY FOR LEWIS HAMILTON TO DOMINATE FORMULA 1 TODAY

Willy T. Ribbs isn’t a household name outside of racing circles. But he should be. During the 1980s, he was one of the fastest damn drivers around any racetrack, be it an oval, road course, or circuit. Ribbs had all the necessary items to become a world-renowned racer—except for the color of his skin.

After showing great promise at age 22 in becoming British Formula Ford “Star Of Tomorrow” champion, Ribbsfound progress in American racing to be slow going. Despite sponsors turning their backs and some pit crews slow walking mechanical improvements or slow-talking communication, Ribbs still found a way to win races and contend for championships in Trans-Am and IMSA series racing. His only shot at the big time was qualifying for the 1991 and 1993 Indianapolis 500—the latter of which he finished despite inferior machinery.

Known for a strong personality and not backing down from a confrontation, Ribbs is the subject of the movie Uppity, which is now available for streaming on Netflix. He spoke with MotorTrend on June 16, five days before a noose was reported in Bubba Wallace’s garage at Talladega.

When you raced in the South, did it feel like you were walking into something you knew would be racist? I would say it depends on the time and the place and the day. I definitely had rivals, right? I had rivals, and I knew there was race involved. I have to tell you, I needed that. Bobby Unser told me, “There’s not a lot of drivers that could have done and handled what you do. I know, because I heard what people were saying.” That was fuel for me.