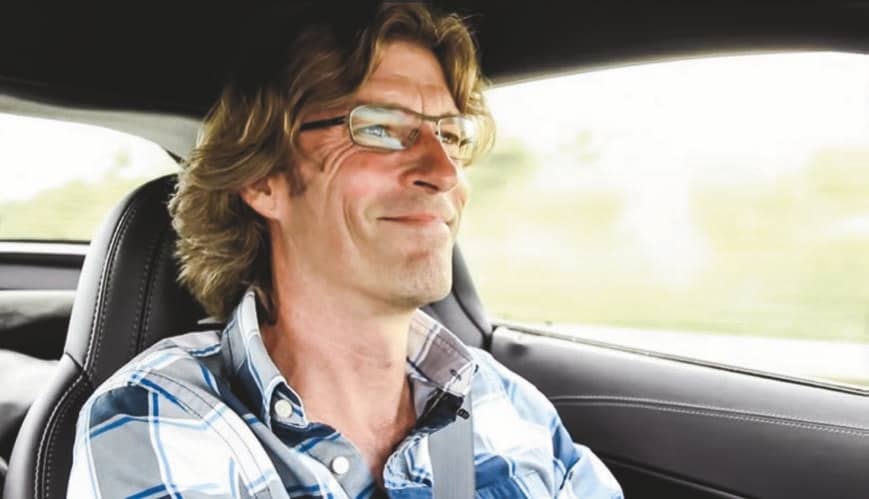 Celebrating 70 years of history together

It’s fitting the C8 Corvette graces the cover of this, the 70th-anniversary issue of MotorTrend magazine. We’ve grown up together, you see.

“We wanted a magazine that would interest the foreign car exponent, the sports car enthusiast, the custom car fan, and also be equally interesting to the stock car owner,” original MotorTrend editor-in-chief Walt Woron wrote as he put the finishing touches on the September 1949 issue. “A magazine that brings you the trends of the automotive field: designs of the future, what’s new in motoring, news from the Continent, trends in design.”