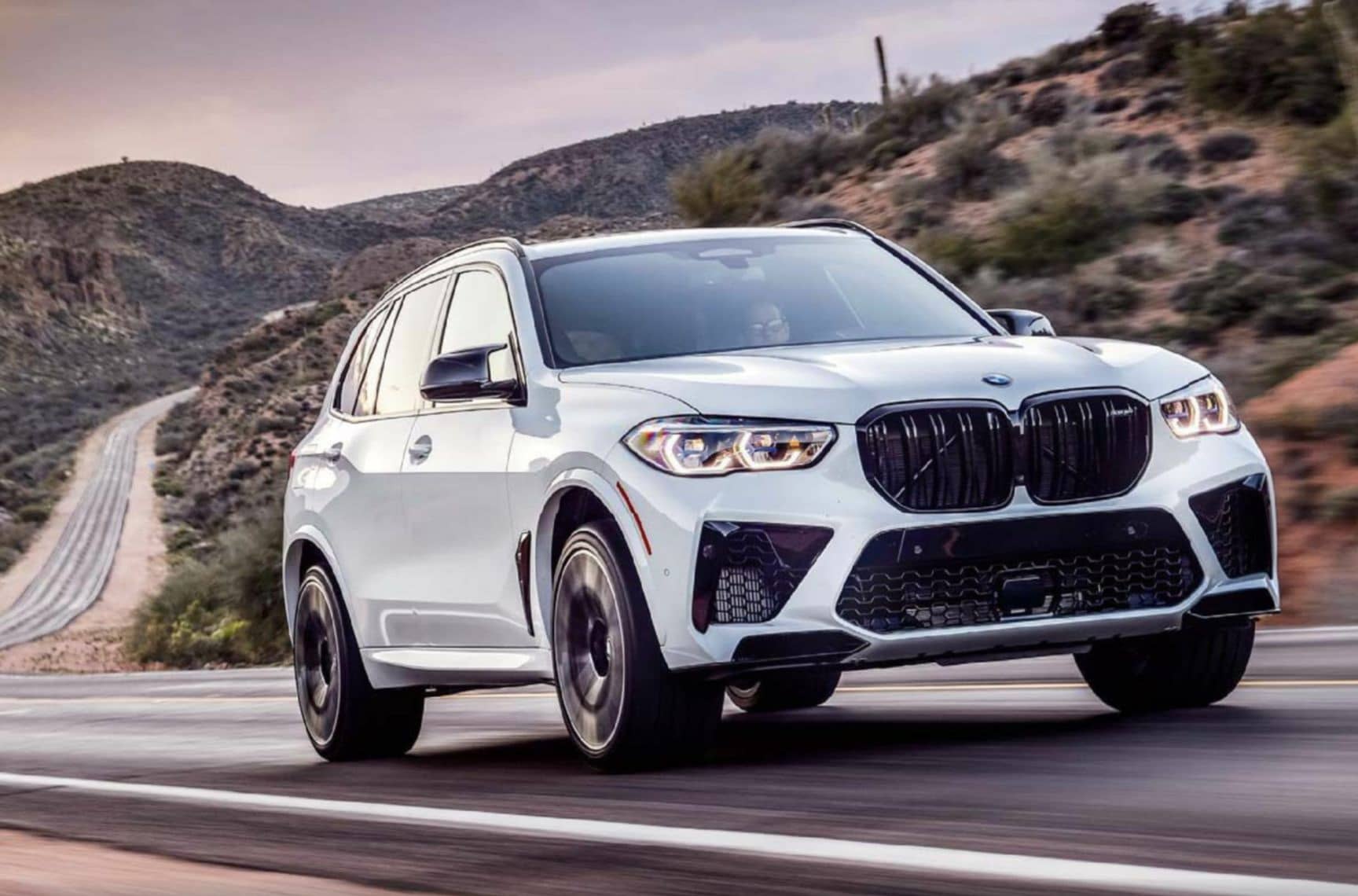 BMW BULDS A5, 400-LB SPORTS CAR SHAPED LIKE AN SUV

Once, 600 horsepower was the exclusive bastion of exotic cars. Now enters the 2020 BMW X5 M, muscling its way into these lofty ranks in the shape of a five-passenger SUV. Does that make it a sports car? BMW believes so, presenting the $106,095 X5 M as a “track-capable” vehicle that just happens to weigh (and cost) as much as two actual sports cars.

Based on powertrain alone, the 4.4-liter twin-turbo V-8 makes a good case for this claim. The X5 M cranks out an even 600 horsepower and a stout 553 lb-ft of torque available between 1,850 and 5,690 rpm. That’s a 33-hp bump over last year’s model, along with a peak torque band that’s almost 1,100 rpm wider. X5 M Competition models feature an additional 17 hp at the same 6,000 rpm, as well as 200 rpm more of peak torque at the top end. All that power is transferred through an eight-speed automatic to all four wheels. 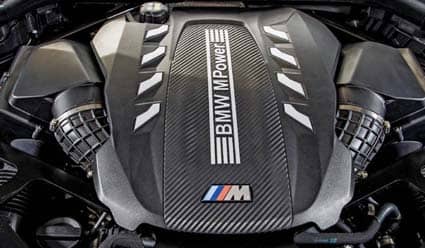 Helping keep the X5 M shiny side up is a prolific array of standard driver assistance systems, accessible through the latest iteration of BMW’s iDrive system. BMW refers to the 12.3-inch touchscreen interface as Live Cockpit Professional, which, despite its name, does not offer a karaoke app. Instead, the system focuses on connected personalization, allowing drivers to take their preferences from one BMW to another via cloud access.