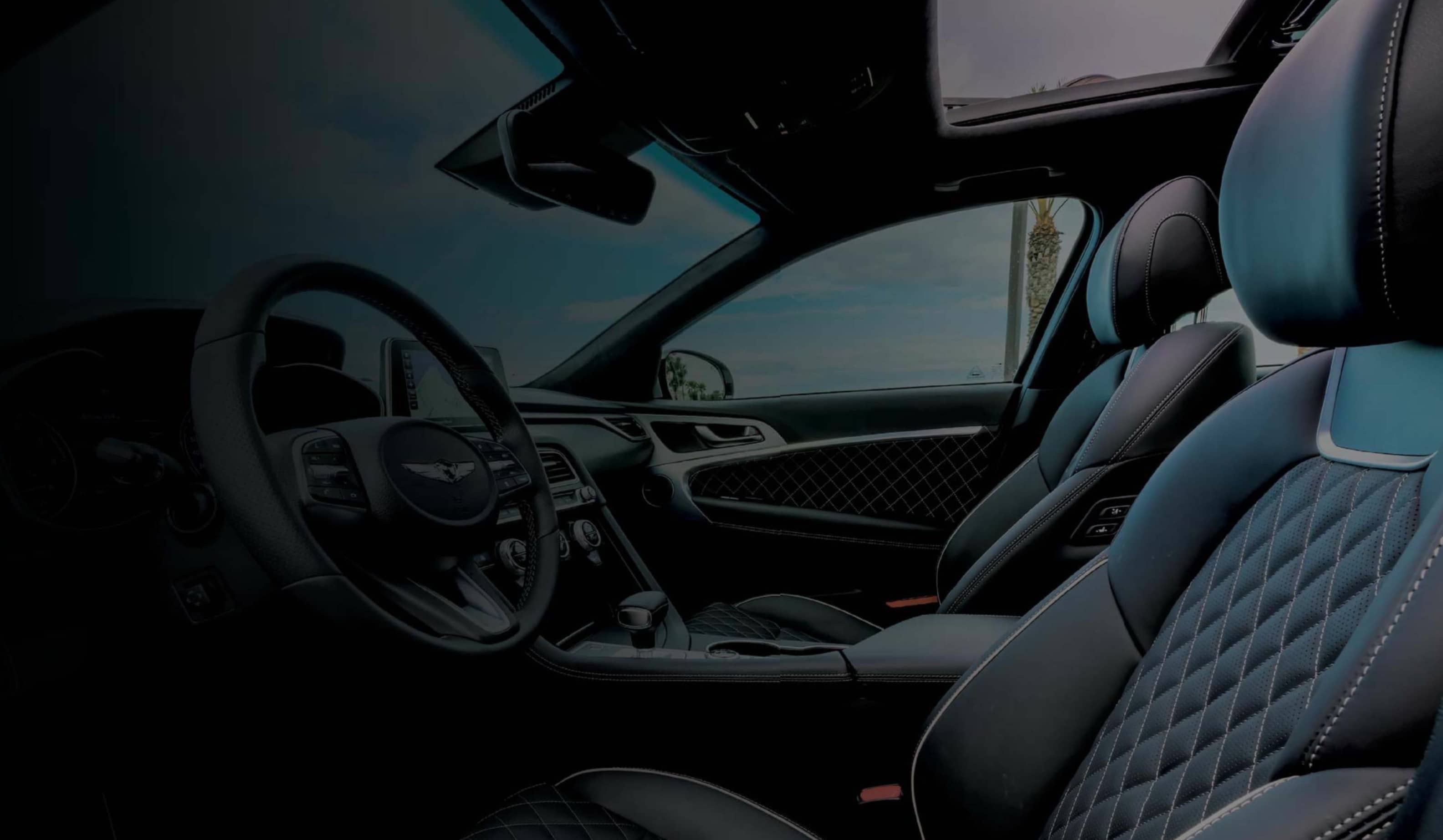 STICKER PRICE BEING EQUAL, IS LUXURY WORTH IT?

Two years ago, MotorTrend created a competition called “The $40,000 Challenge.” The idea: Find eight vehicles in competing segments— four from mainstream brands, four from the luxury strata—and see which truly delivered a better driving experience from that narrow price band.

To hit $40,000, the mainstream examples were loaded to the gills with frills, but they were still (usually)stifled with less refined powertrains and less than supple suspensions; most of the luxury articles were base models lacking features that shoppers consider mandatory, though many still delivered sublime ride and handling and excellent sound isolation.

The luxury executives hated the idea. They saw it as a no-win situation. Take the victory, and everyone says, “Well, you should have won.” Lose, and lose face. Hey, if you don’t want to be compared to mainstream brands, quit playing in their pricing sandbox.