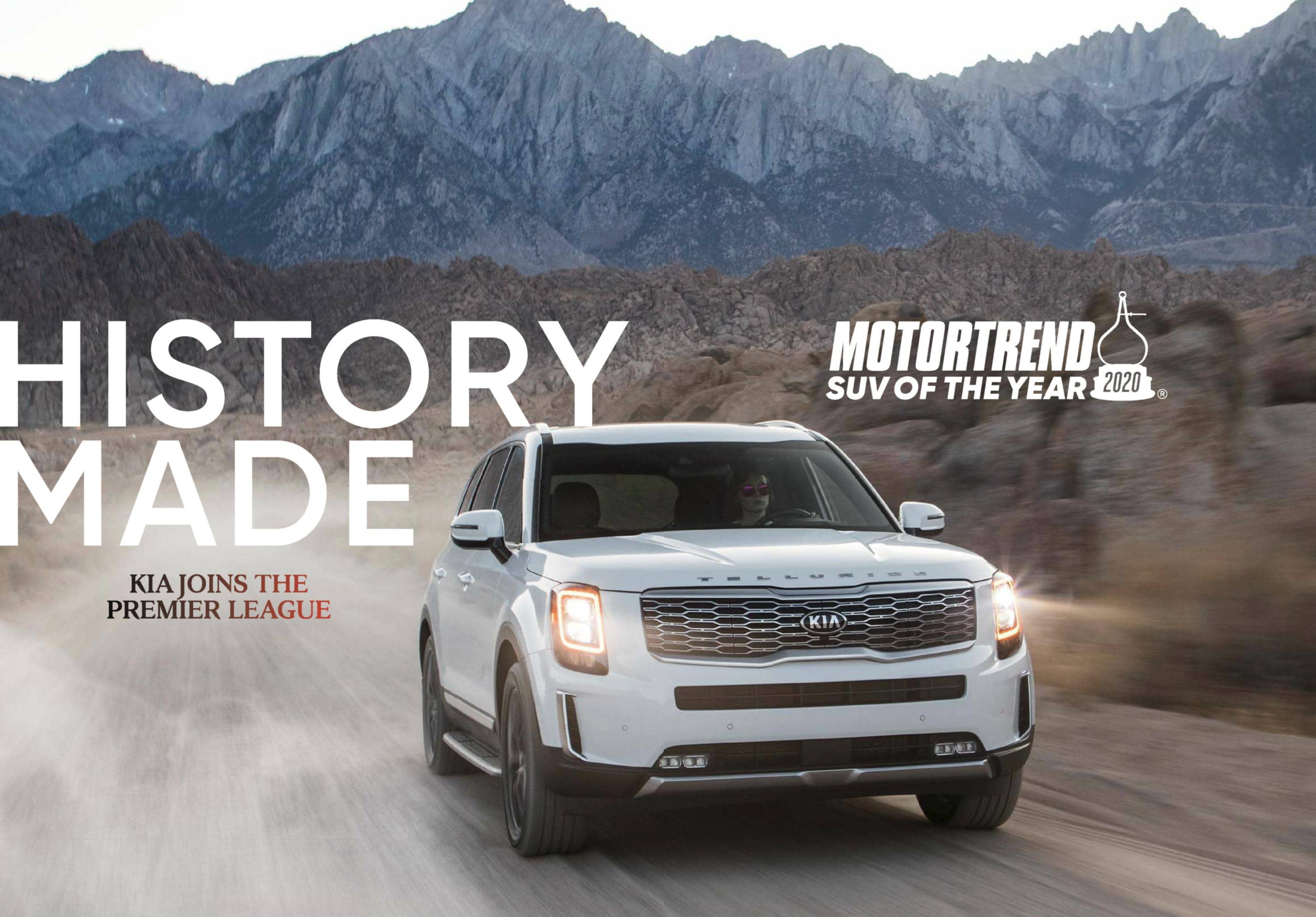 The Kia Telluride’s achievement as winner of MotorTrend ’s 2020 SUV of the Year award is more inevitability than incongruity.

It’s been a long time coming for a company that was founded in 1944 and for decades has lived with the backhanded compliment of building “cheap and cheerful” transportation for buyers on a budget.

But this award is the deserved recognition that today’s Korean auto industry has evolved to possess the skill and talent to design, engineer, and manufacture world-class vehicles— ones able to best their mainstream Japanese, European, and American rivals in terms of style, dynamics, refinement, and build quality.

Manufactured in West Point, Georgia, the Telluride is a Kia built in America for Americans: a comfortable and roomy three-row SUV that’s perfectly pitched at the heart of a highly competitive segment that includes products from Chevy, Dodge, and Ford, as well as Honda, Toyota, Nissan, Mazda, and Volkswagen.

As expected of a Kia, the Telluride is a terrific value, offering lavish levels of standard equipment even in the $32,785 base model. And when you load it up to its as-tested $46,910 price, it absolutely deflates its mass-market competition. 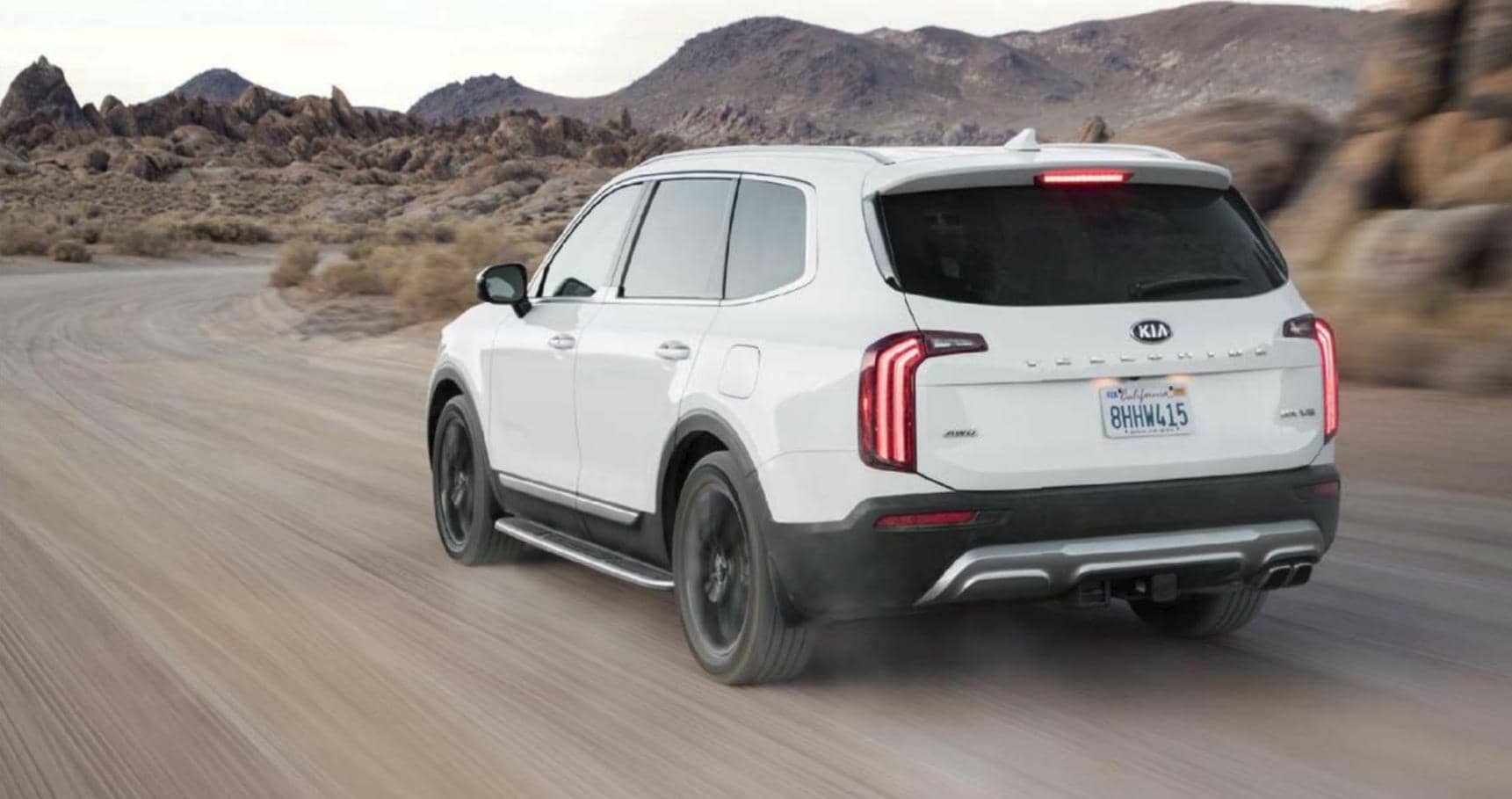 But value is only one element of what makes the Telluride our 2020 SUV of the Year.

Our exhaustive judging process, in which each contender is evaluated in the context of our six key criteria, means the winning vehicle must be a well-rounded product, regardless of its functional focus.

So although its price makes the headlines, what helped the Kia Telluride garner seven first-place votes from our 11 judges is that it’s anything but bargain-basement in the way it looks, drives, and effortlessly copes with the modern American family’s needs.

“One of the very few three-row crossovers that I actually like driving,” features editor Christian Seabaugh said after he pushed the Telluride around our SUVOTY proving ground’s challenging winding road.

“The Koreans have become masters at studying what everyone else does right, picking the best practices, and implementing them,” Detroit editor Alisa Priddle added during the debate before the final vote.

Let’s take a closer look at how. 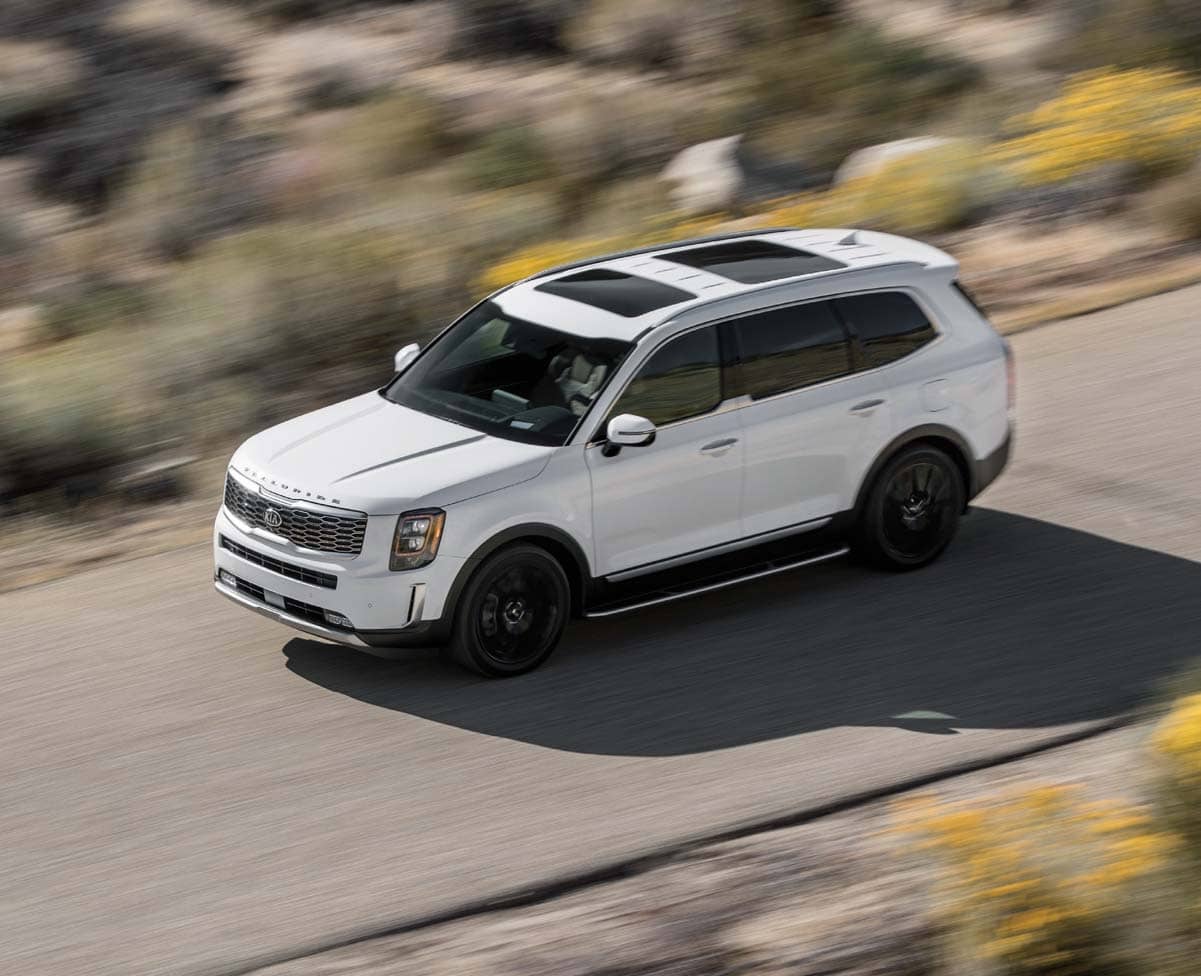 The Telluride is the largest SUV yet from Kia, measuring 2.8 inches longer overall than its Borrego predecessor. But it wears its size well thanks to confident and sophisticated exterior styling.

The large grille makes a statement without being overbearing, and the headlights have been pulled back from the corners to visually reduce the front overhang. “The imposing stance and good proportions impressively disguise the dash-to-axle ratio inherent to the front-wheel-drive architecture,” guest judge and former head of Cadillac Johan de Nysschen said.