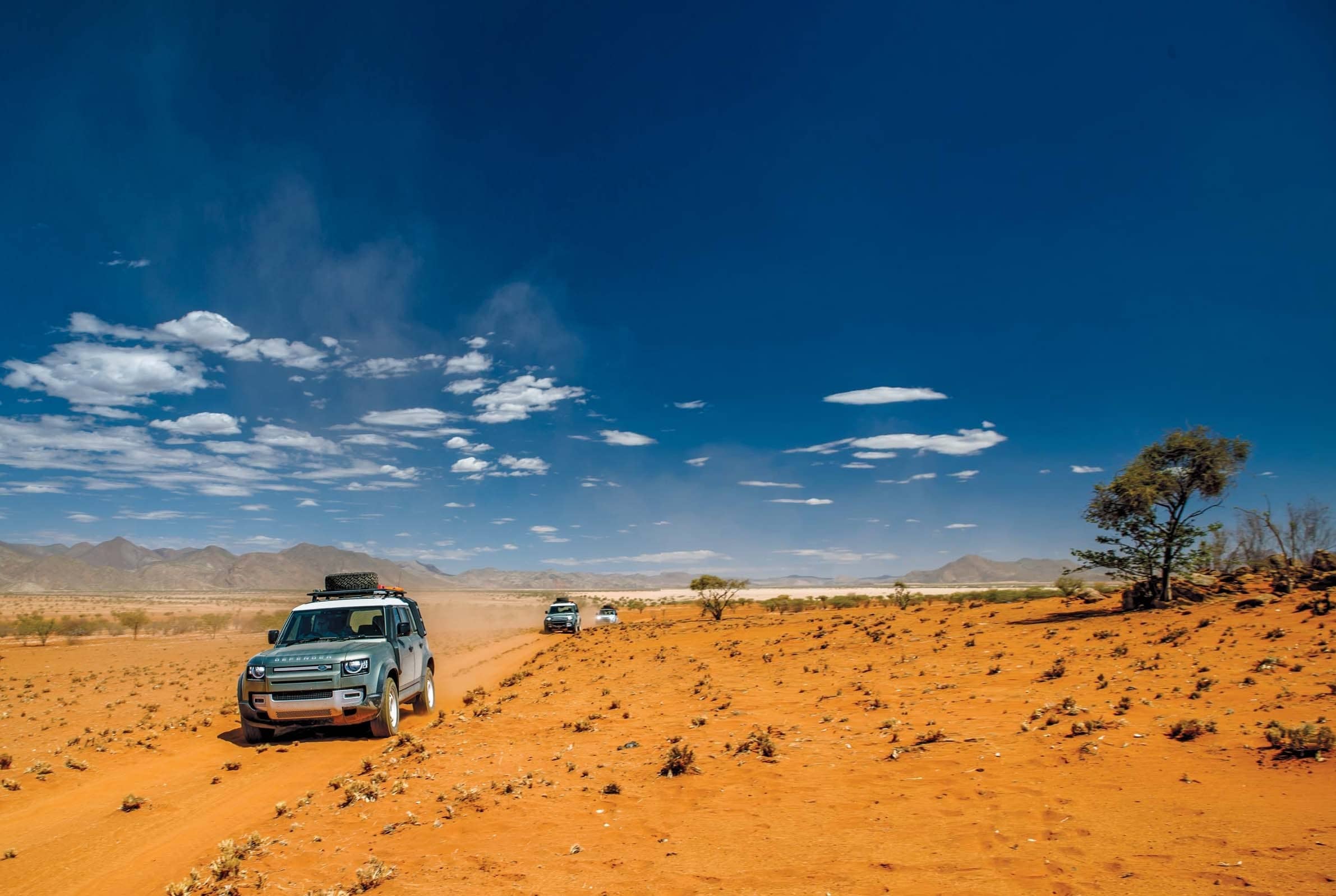 We are well and truly alone.

Before us lies a seemingly endless gray desert moonscape, our silver specks of overland-loaded 2020 Land Rover Defender 110s, dancing over sand dunes, splitting the horizon with the churning South Atlantic Ocean, are the only sign of humanity.

I snap back to reality as my Land Rover’s nose aims skyward as we struggle up a dune. Throttle in, the engine roaring, we rocket up the crest. Suddenly floating over the desert floor, we hear a thunk from all four corners of our air-suspension—signaling we’d temporarily left earth somewhere over Namibia’s Skeleton Coast. 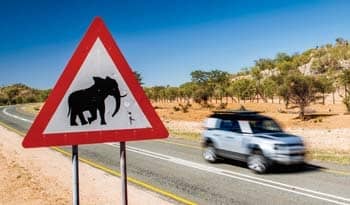 It’s not often a new Defender comes around—the same holds true for a new Jeep Wrangler or Mercedes-Benz G-Class. Yet all three of these legendary overland-ready off-roaders have been revised during the past three years: The Wrangler was new for 2018, the G-Wagen for 2019. Now it’s the Defender’s turn.

Over the next three days and 500 miles, we would conduct an expedition through Namibia’s northern Kaokoland in the Kunene Region, an underdeveloped area populated mostly by the nomadic Himba people. Our route will take us from the regional capital of Opuwo, over the treacherous Van Zyl’s Pass, through the Marienfluss Valley, down the Skeleton Coast, and then back to Opuwo.

Terrain here varies wildly, from sandy two-tracks and riverbeds to rocks, gravel, mud, and water crossings. The only sort of terrain that would be in short supply would be asphalt—just two of the 500 miles we were about to traverse would be paved. In other words, Land Rover is pulling no punches with its new Defender. 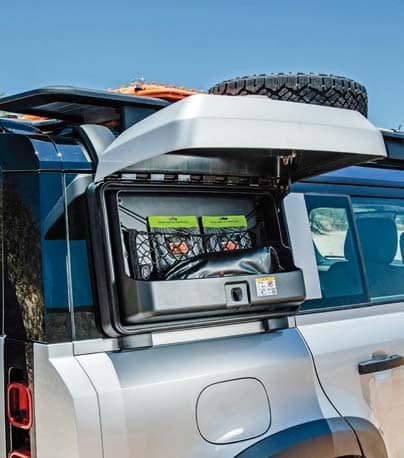 The Defender should be well suited for the task. With a lineage tracing to the original go-anywhere Land Rover Series I, the new Defender is a drastic departure from the generation preceding it—perhaps hinting at why Land Rover chose such a remote region for the Defender’s launch.

Look underneath: The live axles, manually locking differentials, and even body-on-frame construction Land Rovers are known for—all features hardcore overlanders want in their off-roaders—are gone. In their place sits a thoroughly modern and capable SUV, one that challenges the conventional notions of the off-road world.

Its unibody D7x platform can be sized in either short-wheelbase, two-door Defender 90 or long-wheelbase, four-door Defender 110 form, and it’s both lighter and three times stiffer than a traditional body on frame. Its independent suspension gives the Defender up to 11.5 inches of ground clearance, up to 12.5 inches of articulation, and improved ride quality both on-road and off, especially when equipped with optional air springs. It also features an automatic center and rear differential—both capable of functioning as limited-slip and fully locking units—and an electronic brake-based front “differential.” 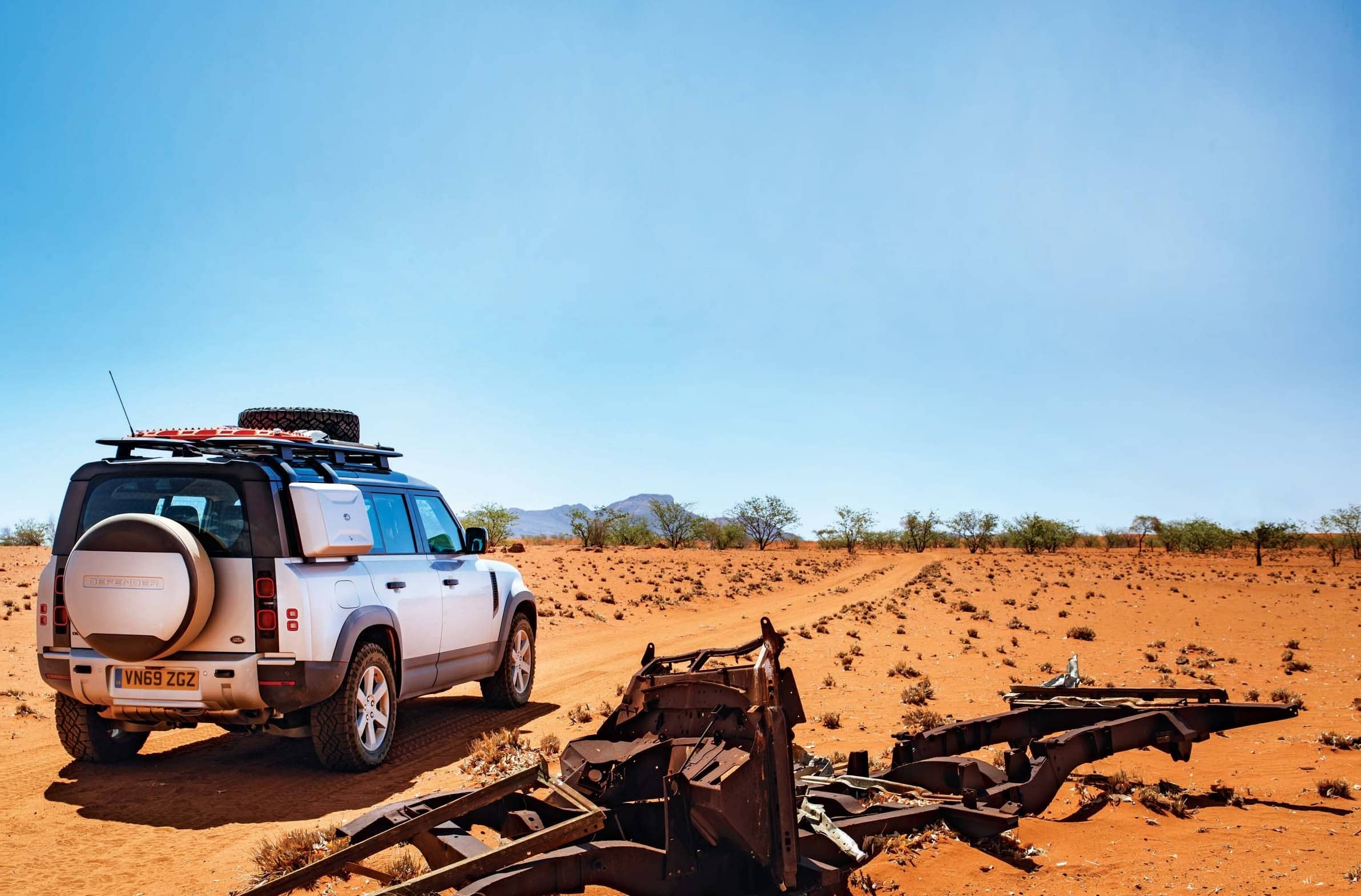 Land Rover’s latest Terrain Response system is responsible for tying all the hardware and software together.

All Defender powertrains are paired with an eight-speed automatic and permanent four-wheel drive. The Defender 110s Land Rover brought to Namibia were all P400 and D240 models, the latter a not-for-America optional high-output 2.0-liter turbodiesel I-4 making 236 hp and 317 lb-ft of torque. 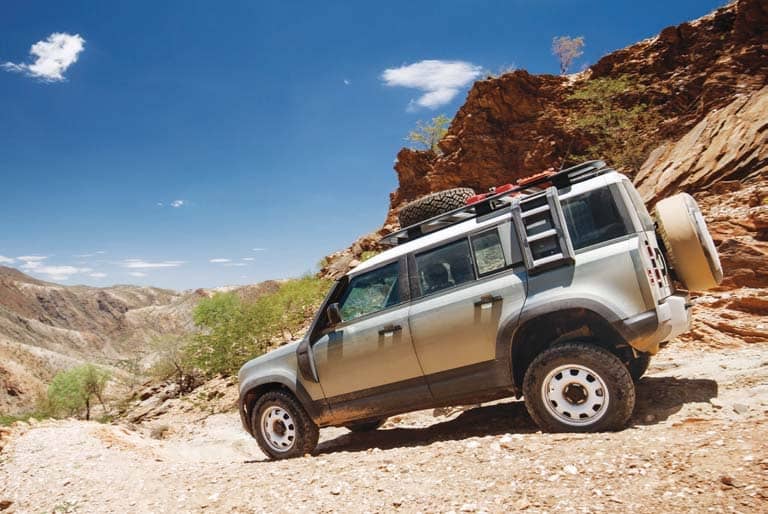