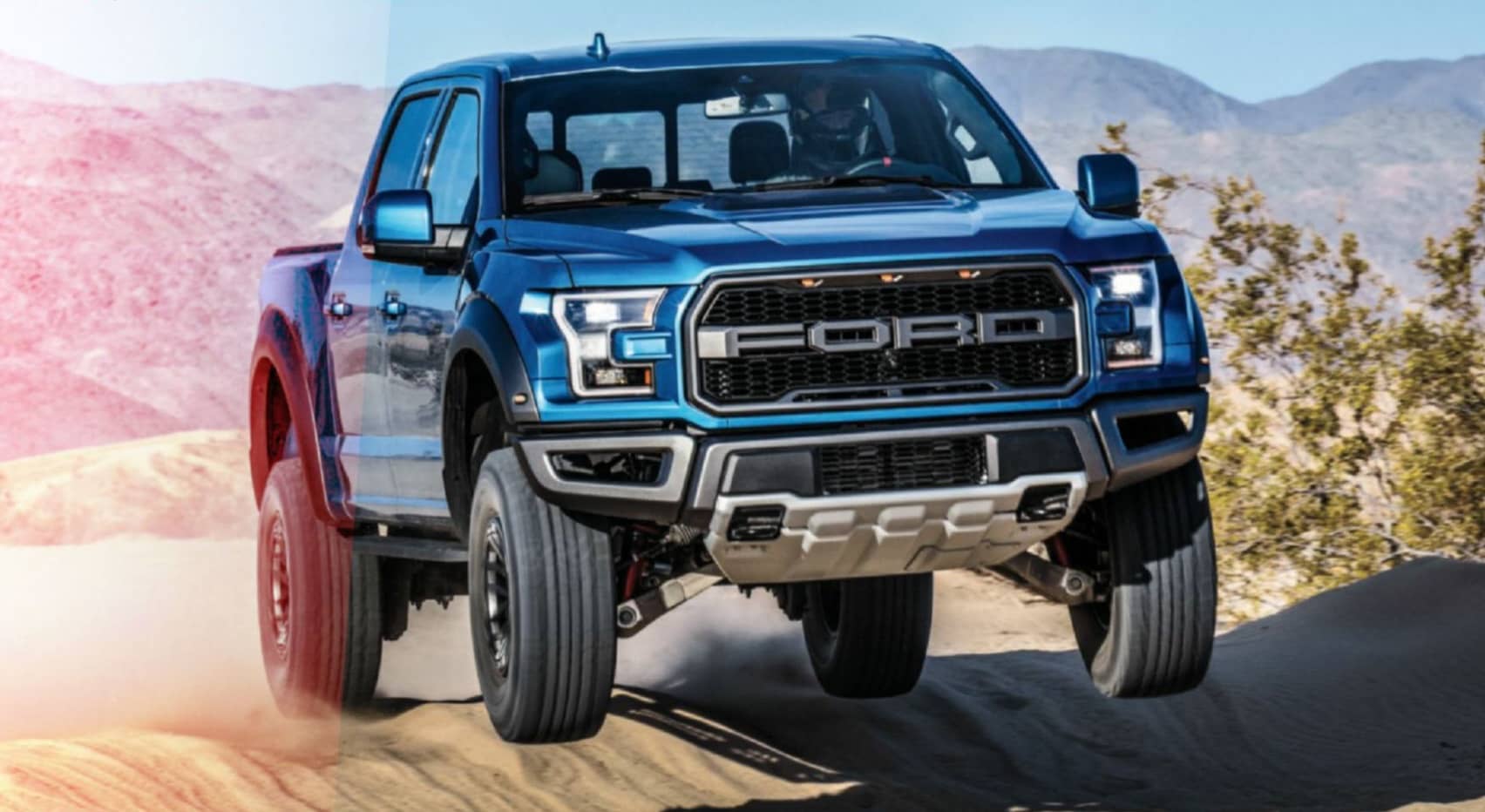 Even when you’re prepared, things can go wrong off-road. A lot of times, it’s your fault, not that of your rig. It doesn’t know what’s coming. You got it there, stupid.

When things do go wrong, there’s no choice but to find a solution—even if you’re making it up as you go. In showbiz, they call that “doing it live.” The 2019 Ford F-150 Raptor is all about finding little ways to make it easier to do it live.

It starts with Fox Live Valve electronically controlled shock absorbers, the first for a production off-roader. Fox places a solenoid on the shock body connected to a valve, which can adjust in as little as 40 milliseconds to alter the rate at which oil passes through it. Wide open, the shocks are soft. The more the valve closes, the stiffer the shocks get. Ford suspension engineers say the midway point between full soft and full hard is about where the 2018 Raptor’s fixed dampers line up.

As a baseline, the shocks have three modes that cover a litany of on- and offroad situations. It’s not an if-then system, though. The controller, Lincoln’s CCD adaptive damping unit reprogrammed by Ford Performance, constantly watches how you drive, tries to predict the surface you’re on, and adjusts to compensate.