BROTHERS FROM ANOTHER MOTHER 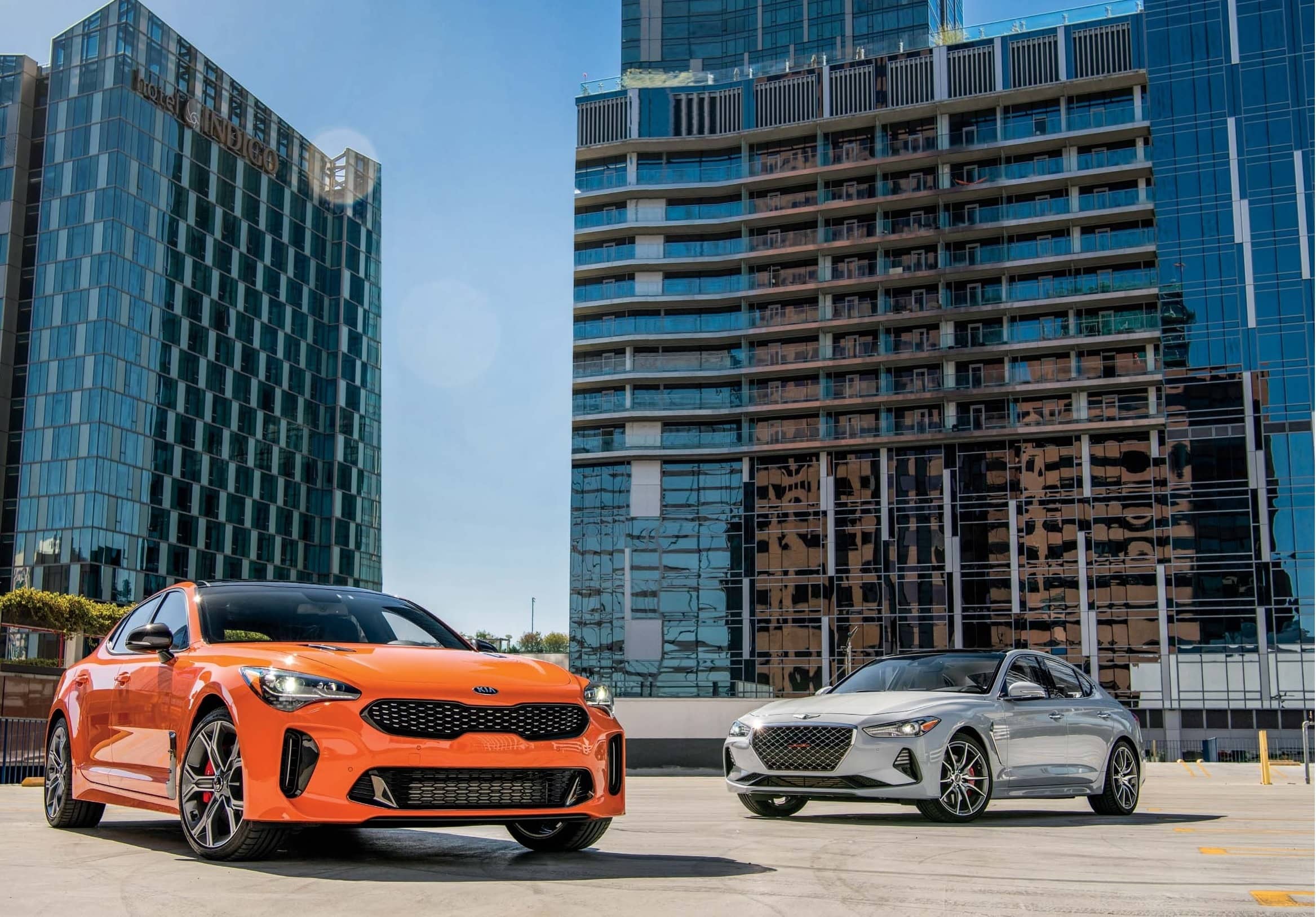 They used to rule the road, these nimble, compact rear-drive sedans, ready to shred Angeles Crest upon request and zip across states with swift composure.

But with SUVs now the first choice of the majority of Americans, a shrinking number of these performance-minded sedans reside in showrooms in hopes that someone might be smitten with a design that is more sleek than chunky.

Case in point are two of the newest performance sedan players: the mainstream Kia Stinger GT and the premium Genesis G70.

Comparing similar mainstream and luxury cars can’t get much closer than this. Kia and Genesis are both part of the Hyundai Motor Group. The two cars are built on the same platform. They share the same engines and transmissions and countless other bits and bobs.

In the industry’s distant past, lazy, cynical product planning would mean they’d be literally the same car with different badges. Today, they demonstrate just how different the same hardware can be tuned and tweaked to accomplish different missions.

“They’re very different cars,” road test editor and co-judge Chris Walton said. “It is remarkable that they can start from the same template and come out the other side so different.” 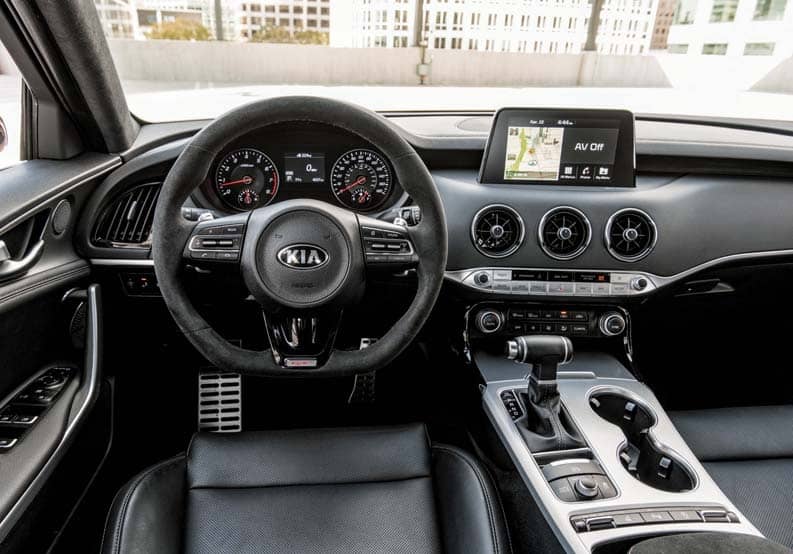 The Stinger GT’s mission is right there in its name. Kia boldly launched its sport sedan at the Nürburgring, we then invited it to our annual Best Driver’s Car competition, and it has proven itself to be a worthy, sporty, powerful grand touring car.

This particular as-tested car has all the performance parts—but despite stiff springs to improve handling, the Stinger still has plenty of suspension travel and somewhat soft anti-roll bars. This provides a more relaxed demeanor, a distinct sporty edge rather than a full-time sport sedan.

The Kia is never going to feel as light and lithe as the G70, though. With its shorter wheelbase, the Genesis wears its sportiness on its sleeve, ready to attack a corner at any moment. It’s laser-focused on beating the best luxury sport sedans in the world at their own game—as it showed when it won our 2019 Car of the Year nod. There’s significantly less body roll in corners and vertical motion over bumps. It’s buttoned-down and buttoned-up. 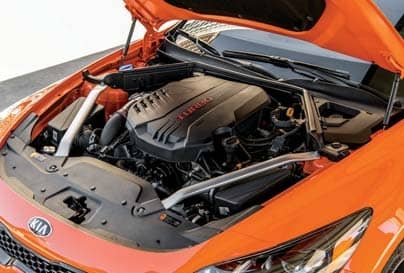 Still, a luxury sport sedan isn’t a race car, so the G70 has a generous amount of compliance in the suspension to keep bad roads from rattling your brain around inside your skull. Because it doesn’t have to amp up the sport factor—even in Sport mode—the G70 rides more sweetly, absorbing bumps and broken pavement more gently than the Stinger. It’s a delicate balance some luxury sport sedans don’t quite get right, but the Genesis does. 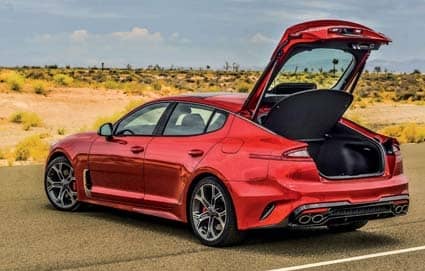 “I wasn’t expecting the G70’s ride to be this plush,” Walton said. “What a truly well-rounded and fun car. I could live with the Stinger’s ride, but given the choice, I prefer the Genesis.” 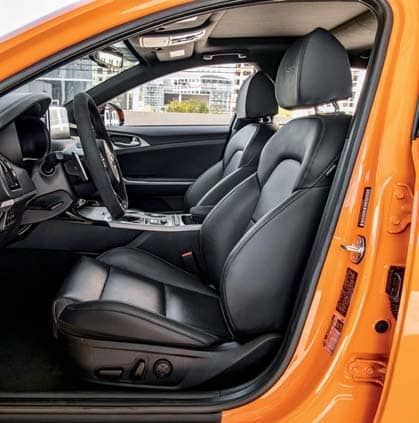