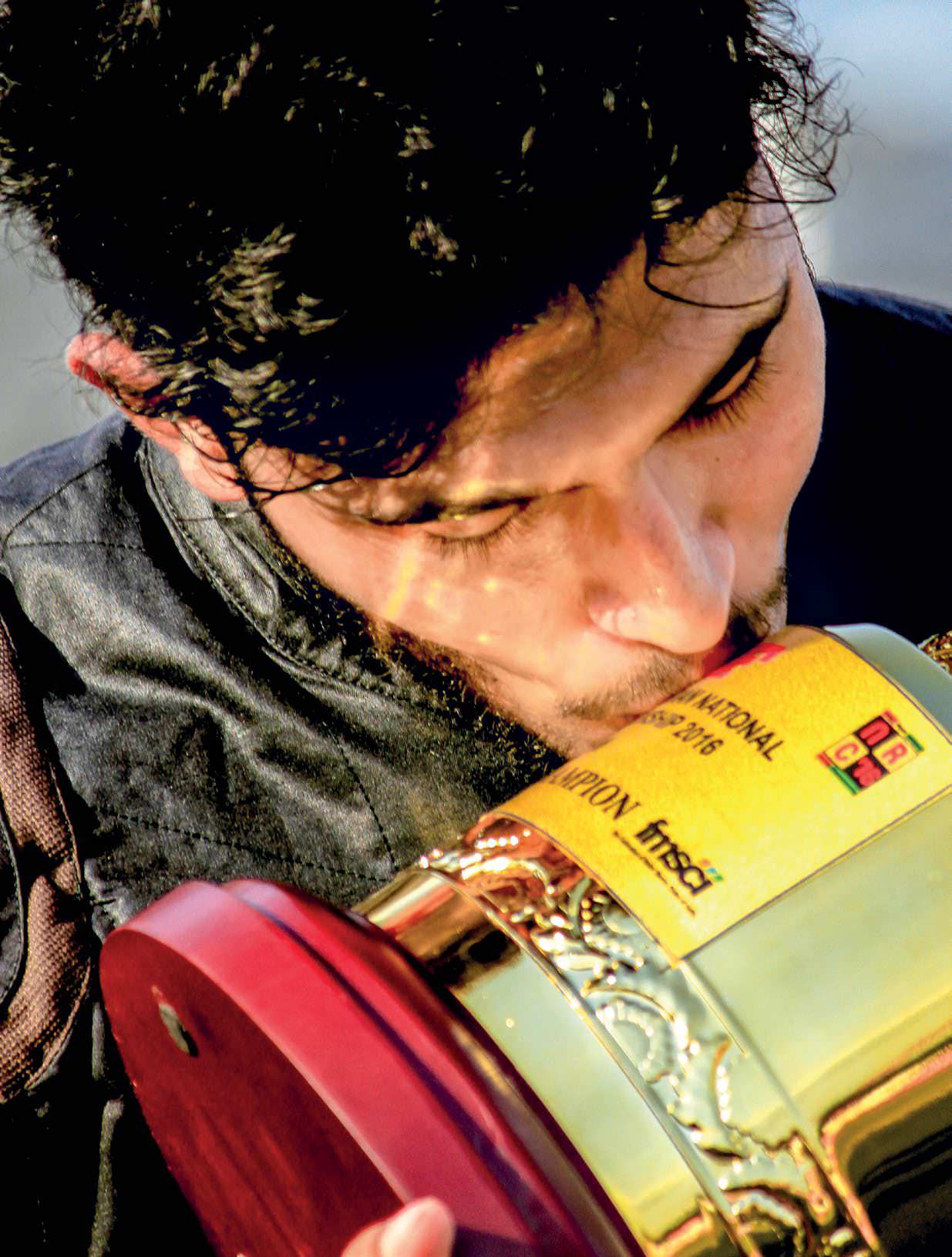 All the action from rounds three and four of the 2016 MRF MMSC National Racing Championship.

DESPITE MISSING THE FIRST round of the championship, Chennai’s Vikash Anand came out on top of the MRF F1600 championship after winning the final two races of the season. Vikash was tied on 198 points with Karthik Tharani heading in to the final round.

Qualifying went right down to the wire as it seemed Karthik had managed to top the session only to be denied by Vikash with an astonishing lap time of 1 minute 39.1 seconds, the new lap record around the MMRT circuit. Anindith Reddy and Raghul Rangasamy lined up right behind the championship contenders.

Karthik gained an early advantage in the battle for the championship as he got a great start in the first race, running away with the victory thereafter. Vikash on the other hand had a horrendous start as he found himself in fifth at the end of the first lap. But he fought back to finish second after pulling off spectacular moves on Raghul and Sandeep Kumar and benefitting from Anindith’s off-track excursion. Sandeep completed the podium while Raghul was able to hold off Anindith for fourth.

Reverse grid start for the second race meant Raghul and Sandeep would be lining up on the front row, ahead of Vikash and Karthik. Sandeep made a hash of the start allowing Vikash to get through but Karthik was not as lucky. Vikash put immense pressure on Raghul for the lead and finally took over at the front with three laps to go. Karthik had a tough time getting past Sandeep and by the time he was able to move in to third, the leading duo had opened up a sizeable lead. Hence with the victory, Vikash took back the lead in the championship with a three-point gap as Raghul finished second while Karthik was third. Anindith finished ahead of Sandeep in race two.