Man in the Know 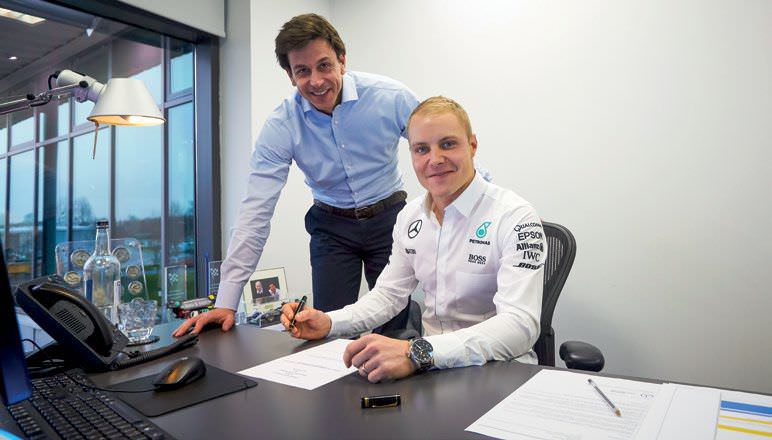 Karun airs his views about everything in the world of motor racing.

THE RULE CHANGES FOR 2017 are unique wherein for the first time in F1 history, the objective of a rule change has been to make the cars significantly faster and I do hope that it works. We want to see the best cars and drivers in the world fighting on the ragged edge for two hours, not lapping six or seven seconds a lap off their qualifying pace.

There’s no question that in the Pirelli era, the drivers have had to spend the races driving below the limit and managing their tyres much more than the previous Bridgestone era which has been the cause of some frustration for the drivers and their engineers.

I think the cars will look better with the bigger tyres and the proportion of the front and rear wings will be better, so aesthetically the cars will look nicer. Whether they look more spectacular or not is going to come down to how fast they are through the corners I believe.

The initial aim was to make the cars 5 seconds per lap faster but by the time we got to Abu Dhabi last year, there were mutterings of that number being closer to 2.5 – 3 seconds depending on the circuit. The drag element of having bigger tyres is huge and once again the weight limit has increased, up to 728 kilograms now (just for comparison, the minimum weight number in 2009 was only 605 kilos!).

Can Bottas take the fight to Lewis?

Valtteri has been given the opportunity of a lifetime to jump into the dominant car of the recent past. The new regulations could mix up the pecking order but Mercedes are too good a team now to not be a World title contender.

Going up against Lewis Hamilton is not going to be an easy challenge and could be the making or breaking of Valtteri. Either he will take the fight to Lewis and therefore establish himself as one of the elite or he will be relegated to the role of the number two.