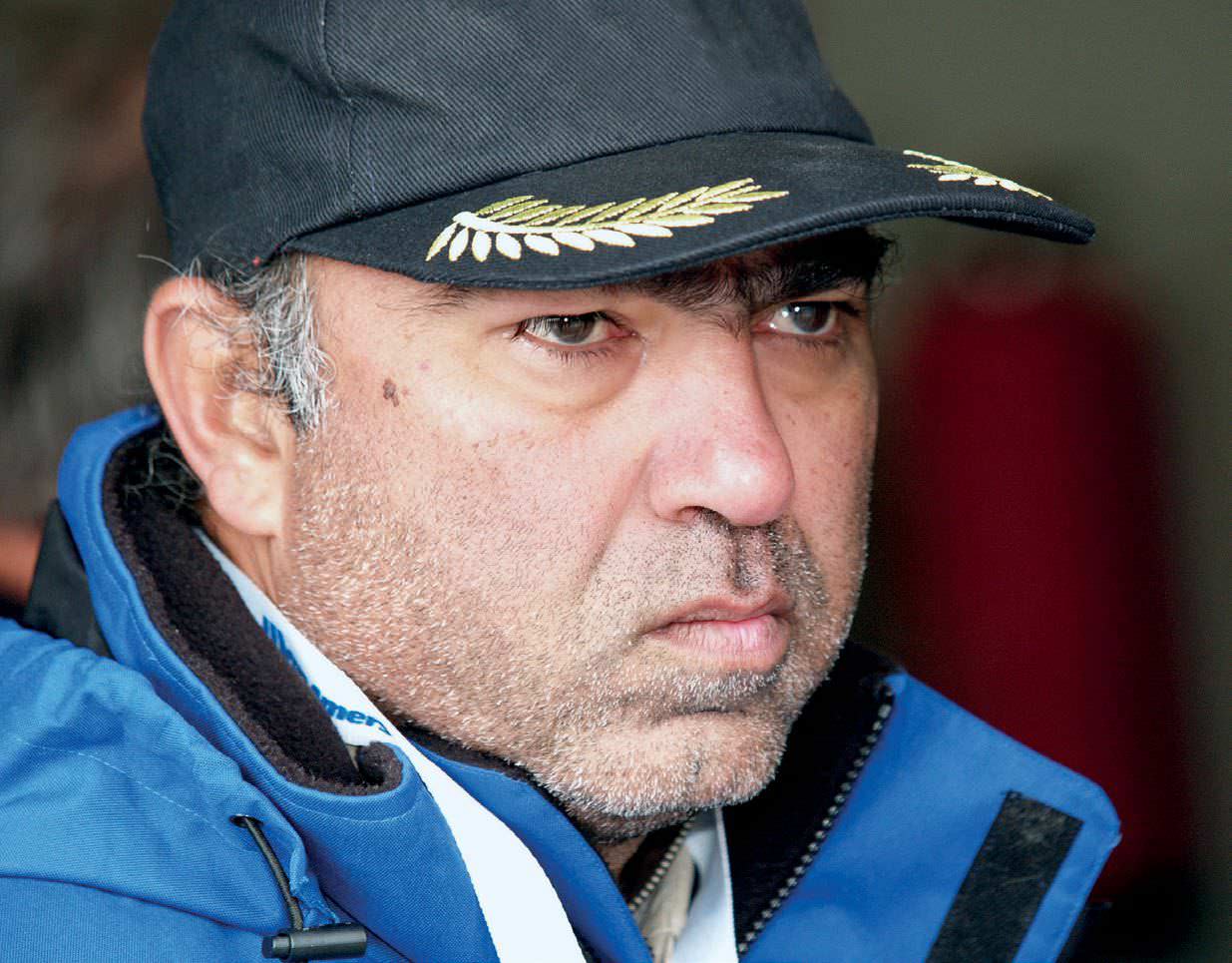 A NEW YEAR AND a new president. In 52year old Akbar Ebrahim the clubs that comprise the Federation of Motor Sports Clubs of India have placed their trust. One of India's most accomplished racers who will lend credence to the phrase ‘walk the talk’. Akbar has won the Indian national racing championships in the Open, Formula Maruti and Formula McDowell classes, he has won the Indian F3 championship and was the first Indian to take part in the British Formula Ford and Formula Asia series, finishing third in the latter series in 1994. He has also rallied in the national championship but what many do not know is that way back in 1996 he was offered a seat in Formula 1 with the Pacific Grand Prix team but couldn’t come up with the moolah that would have earned him the tag of the first Indian in F1. After hanging up his racing boots Akbar took to organising race events; he is one of the prime movers behind karting in India, runs one of the most successful race teams and has trained numerous racers and karters via his schools. Akbar then is intimately aware of the challenges facing Indian racers, the heart break of not being able to scrape through a budget, and the ups and downs of motor racing.

We caught up with Akbar two days after the FMSCI elections, incidentally held on the same day that hurricane Vardha ravaged Chennai.