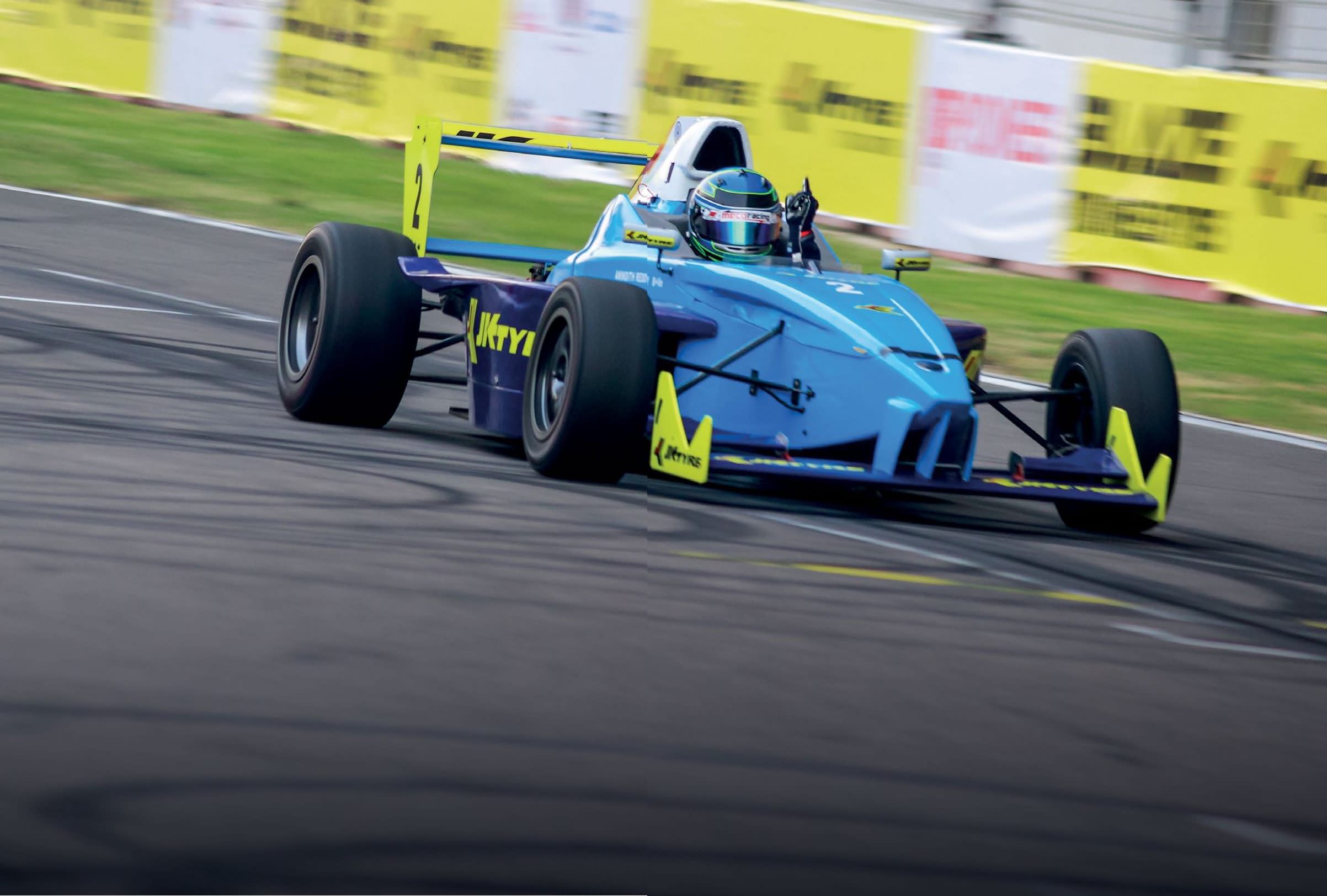 Hyderabad -lad Anindith Reddy w as the fastest driver throughout the weekend.

​IN 2015, HE CAME TO THE Buddh International Circuit stuck in a three-way tie for the Vento Cup and proved to be unstoppable to win the title. A year down the line and Anindith Reddy has repeated the feat, this time bagging the Euro JK16 title of the 2016 JK Tyre National Racing Championship. And he made it look effortless as he stomped his authority over the field in every session, winning all four races of the last round.

In qualifying, fellow title contenders Ananth Shanmugam and Nayan Chatterjee locked the front row of the grid for the first race while Anindith could only manage third and had a tough task ahead. At the start Ananth and Anindith got away cleanly, pulling an early gap over Nayan. While Reddy attempted to move into the lead, Ananth tried his level best to defend his pole advantage. The charging Hyderabadi wouldn’t be held back for long and as they swapped places they even rubbed tyres, though luckily without any damage or loss of position. With the duo steaming away, Nayan couldn’t make an impression at the front and took a lonely third. Dhruv Mohite and Ajay Kini rounded off the top five with Senior Max karting champ Ricky Donison coming home in sixth.

Ananth tried to disrupt Reddy’s pace in the second race, but a drive-through penalty for a jumpstart put the teenager out of the running for the title while Anindith stretched out a two-second lead over Nayan in the opening laps. However at the finish, Nayan was right on Anindith’s tail with just half a second separating the two, Reddy’s early charge having ruined his tyres. British F3 racer Akhil Rabindra took the final step on the podium ahead of Dhruv Mohite and Krishnaraaj Mahadik. 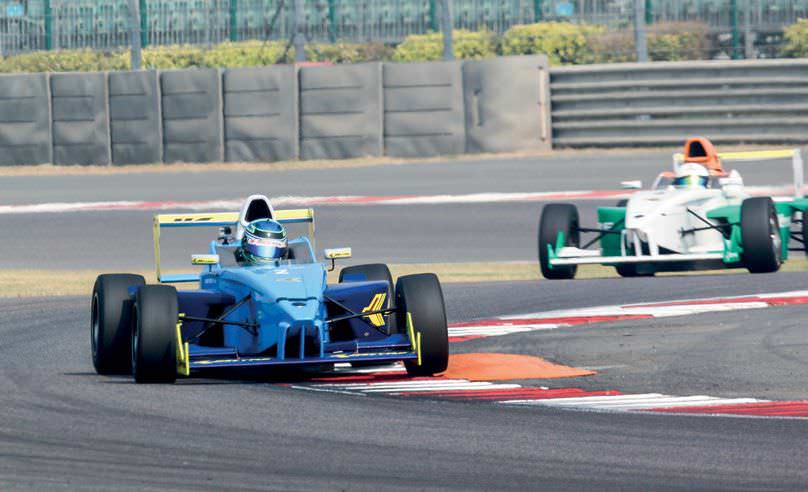