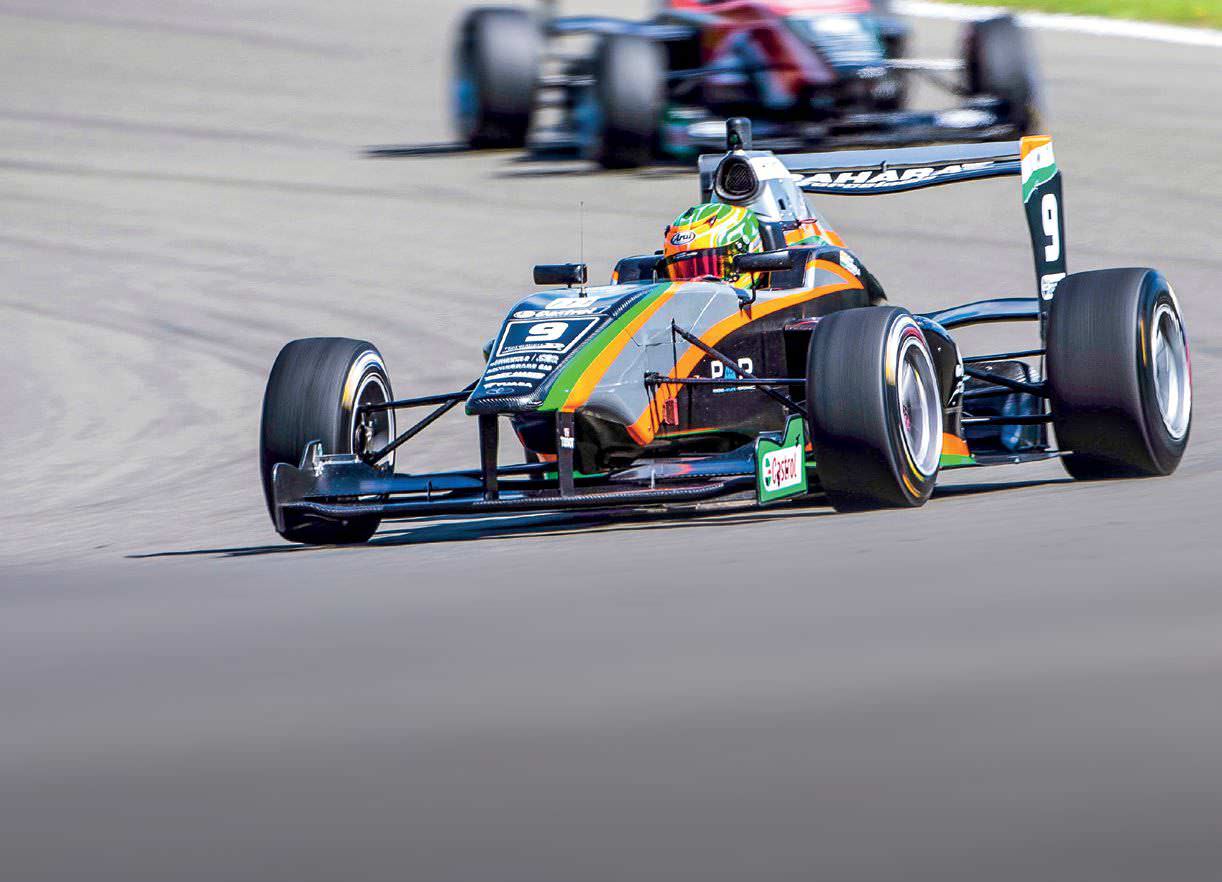 The young Indian joins an illustrious list of drivers like Sir Jackie Stewart and Bruce McLaren to have won the race.

A WINTER BREAK IN Europe means the young talent out there is looking to stay in practice and enter series taking place in the Asia Pacific region. One of the prestigious ones is the Toyota Racing Series held in New Zealand which Jehan Daruvala has been part of for the last two years. Jehan had performed brilliantly in his debut season by racking up a couple of podiums and a win. This season too he has been equally impressive in the series.