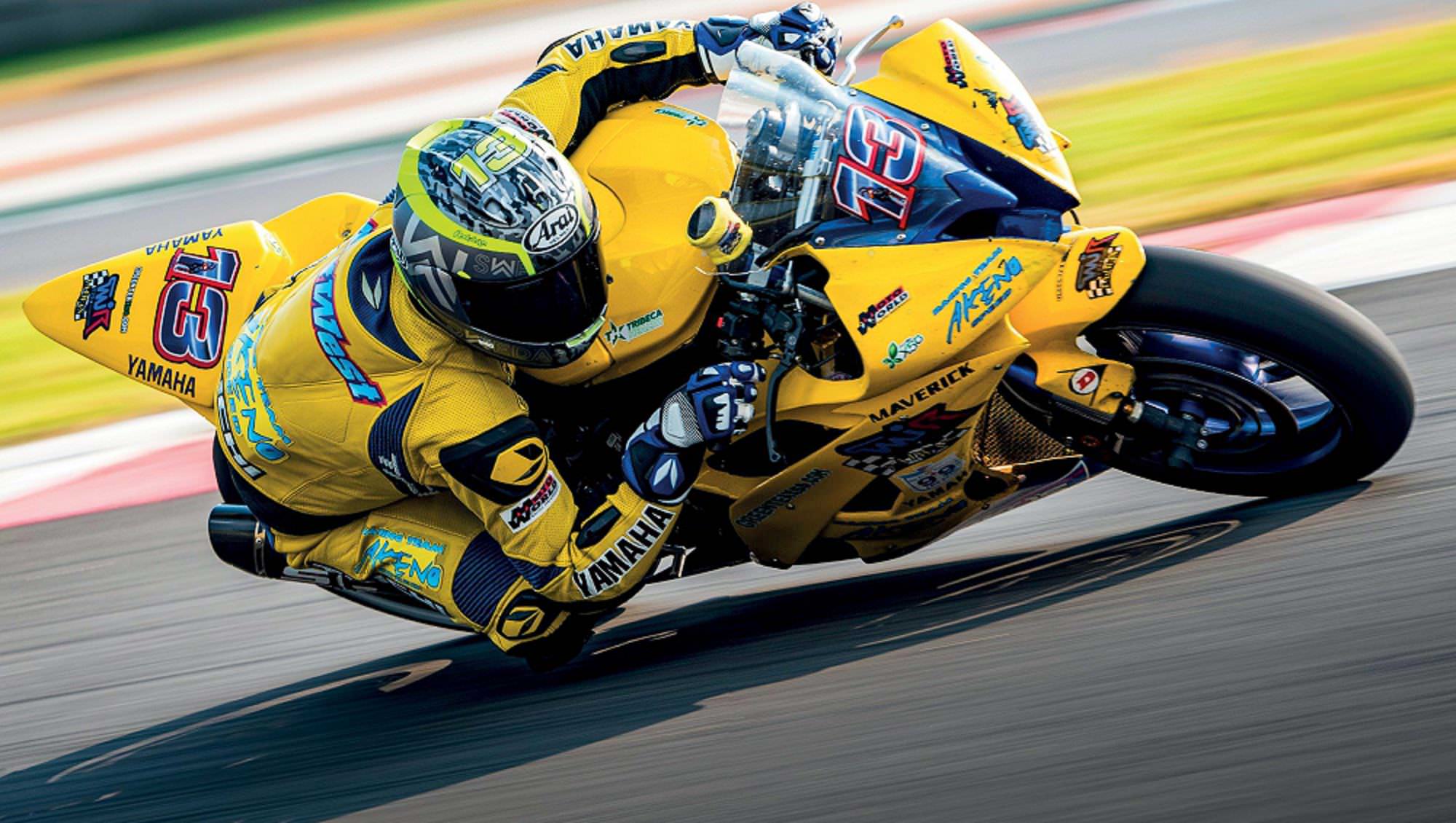 INTERNATIONAL motorsport events taking place again at the Buddh International Circuit seemed like a distant dream with the likes of Formula 1 returning to the country seemingly impossible due to financial incapability and ridiculous governmental surcharges. The circuit was also in prime position to host the opening round of the World Superbike Championship in 2013 but due to “operational challenges”, the races were cancelled.

MMSC has been at the fore in order to get an international series to host Indian rounds. The MMRT had been host to the Asia Road Racing Championship till 2013, after which the track could not facilitate the arrangements necessary for racing to be conducted. Hence, the MMSC decided to make use of the state of the art facilities at the BIC to host the fifth round of the ARRC in India.

The ARRC is host to some of the rising stars of Asia racing in the beginner as well as intermediate classes with some ex-MotoGP and ex-WSBK riders racing in the big 600cc class. The Underbone 130cc, the Asia Production 250 and the Super Sports 600 are the championships open to all manufacturers with Honda’s one make Asia Dream Cup running simultaneously. While the above four categories did make their way to India, the Suzuki one make Asian Challenge skipped the round.

The big boys of the series, the Super Sports 600 featured riders of high calibre such as three-time WSBK runner-up Noriyuki Haga, Moto2 racers Anthony West and Azlan Shah Kamaruzam and our very own Sarath Kumar.