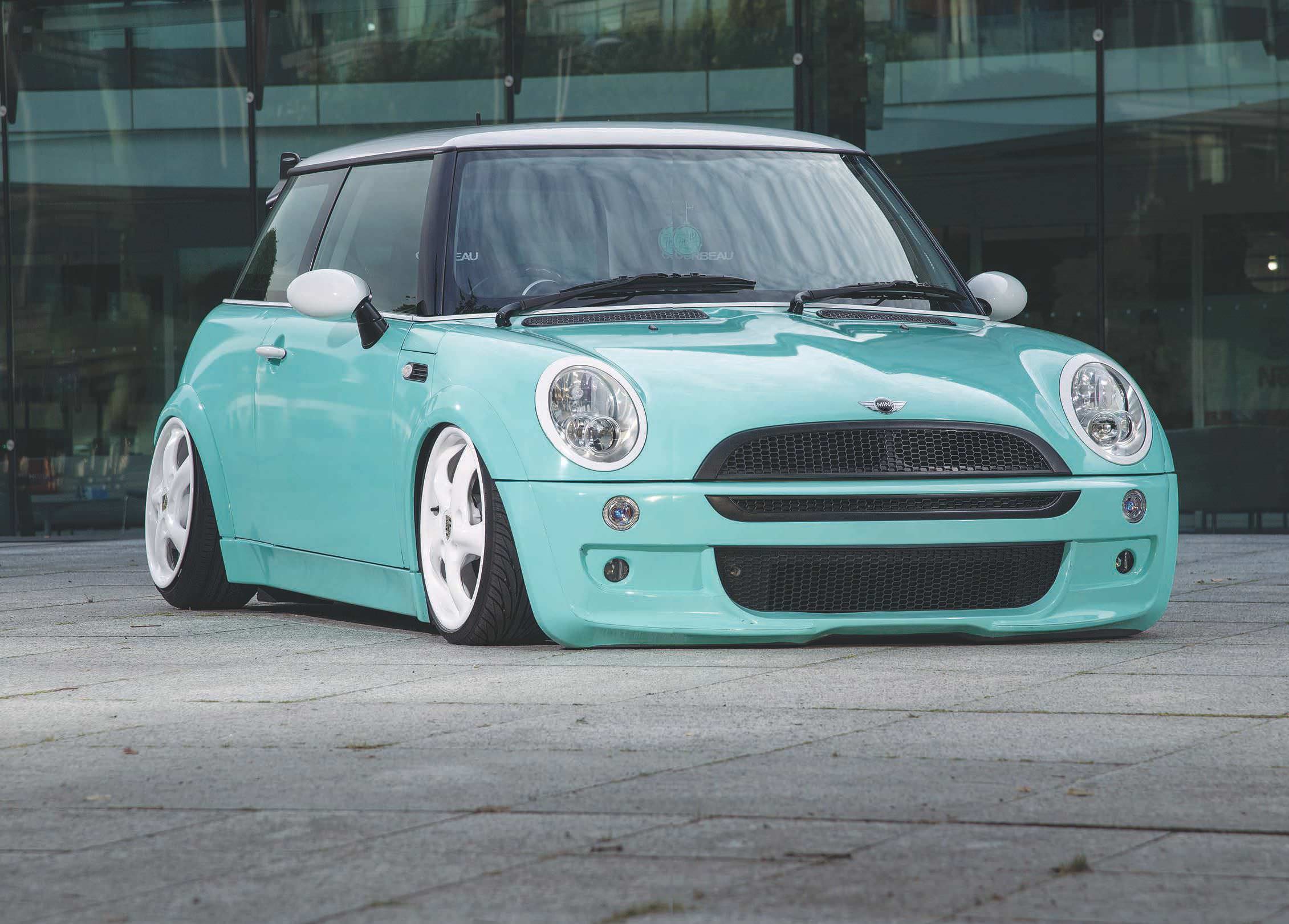 Rhianna Lansbury wasn’t a MINI fan when she got her One Seven Edition, but it only took a year of ownership before she wanted this car to stand out.

What was your first car? I’ll bet it wasn’t as nice as Rhianna Lansbury’s R50 MINI One Seven Edition. Having said that, it didn’t look like this to start with – it was standard and bought just so she could pass her test. Eleven months later, Rhianna admits that despite not initially loving MINIs, the modding bug had well and truly bitten! “I originally wanted to keep all the limited edition ‘Seven’ accents, but that quickly changed. I didn’t want to have just an average normal car - I wanted to stand out!” The first modifications Rhianna made were white stripes, getting the roof and wing mirrors resprayed white, adding MINI spotlights and fitting a full interior LED upgrade. “At this point I wasn’t aware of the modified car scene as such, I just saw myself as tinkering with my car,” she says.

After having the vinyl stripes put on, Rhianna started looking into what else she could do and discovered a whole scene of modified cars! “I decided that I wanted to save up and buy new wheels, coilovers and have the whole car wrapped.” Sure enough, six months later, her MINI was fully wrapped in gloss Tiffany Blue, had a new John Cooper Works (JCW) front bumper fitted, was sitting on 3SDM wheels (still one of her favourite modifications) and had AP racing coilovers which were wound all the way down. “I scraped nearly everywhere I went, but I absolutely loved the way my MINI sat!” 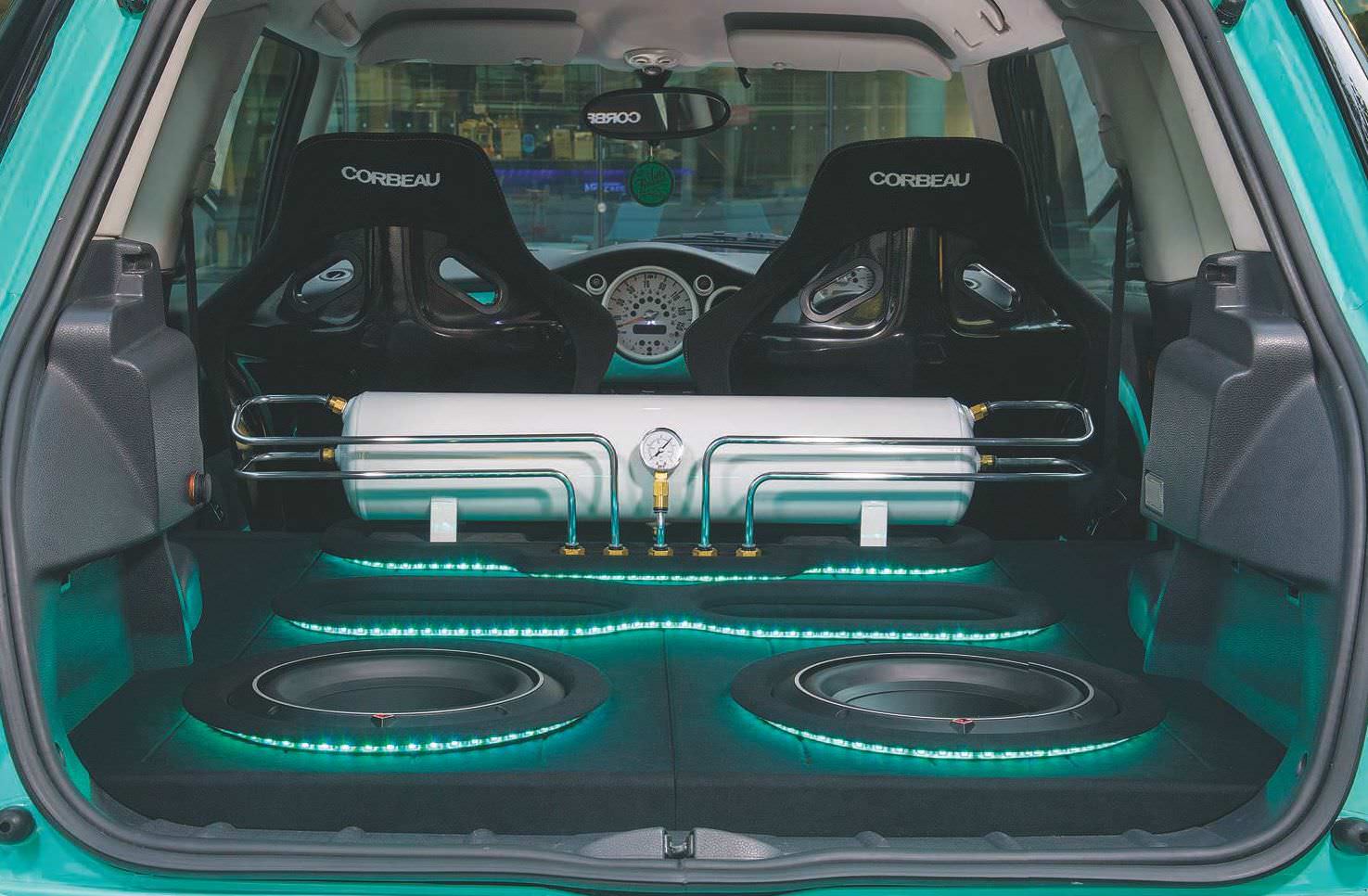 MORE STORIES FROM MODERN MINIView All