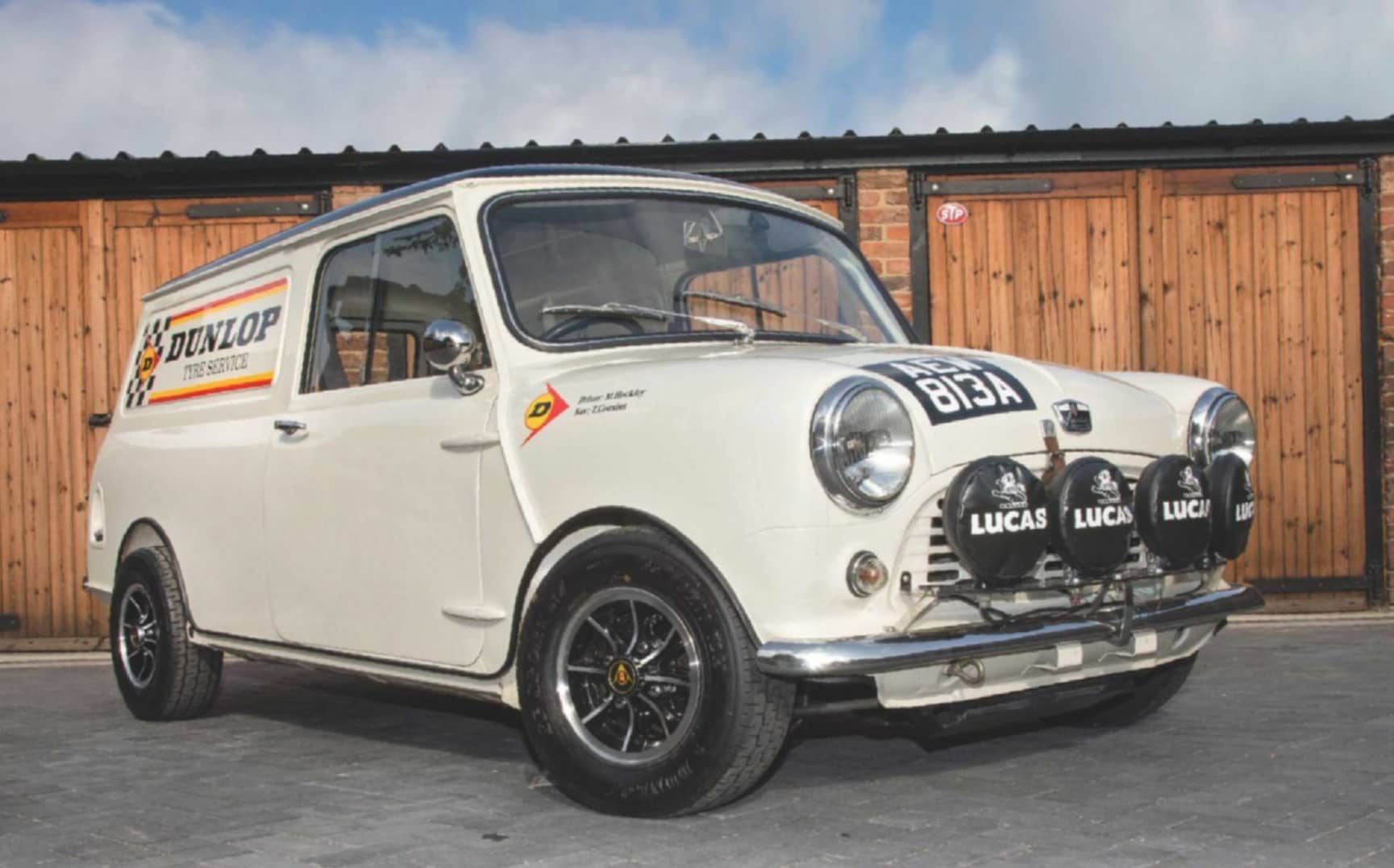 Martin Hockley took what was a relatively plain-looking Mini Van and turned it into an eye-catching homage to a great British brand.

Martin Hockley is a member of the Mini Cooper Club, and it was via this club that he managed to add to his Mini collection with this rather cool Van. “It’s been in the Mini Cooper Club for a while. I got it via Roger Agate, buying it from Rob and Lisa.”

Since owning the Van Martin hasn’t had to do much bodywork-wise but, since being passed around different club members, it has seen some panel work. There is now a replacement Van front panel, having lost its original one for a round-nose open-grille saloon type. The rear doors were replaced too. Martin did have some minor blemishes to sort out and the roof's hue has been changed from green to black, but he’s been happy with the paint, “It’s got the odd stone chip but you’ve got to use them. You can’t keep them all under wraps. It’s a Van: a commercial vehicle.” A blemish on one side of the Van is unseen as cool Dunlop logos have been added to both sides.

As you might expect, having the ‘standard’ Van grille isn’t without its issues as access to that area is limited but this one is even more complicated. “Tightening the fan belt is a pain, and taking out the starter motor or changing the oil filter is horrible, and now it’s even harder as I’ve put a sump guard on it,” laughs Martin. “I have bought a removable Van grille, in case I decided to jigsaw it out, but actually I don’t want to.” 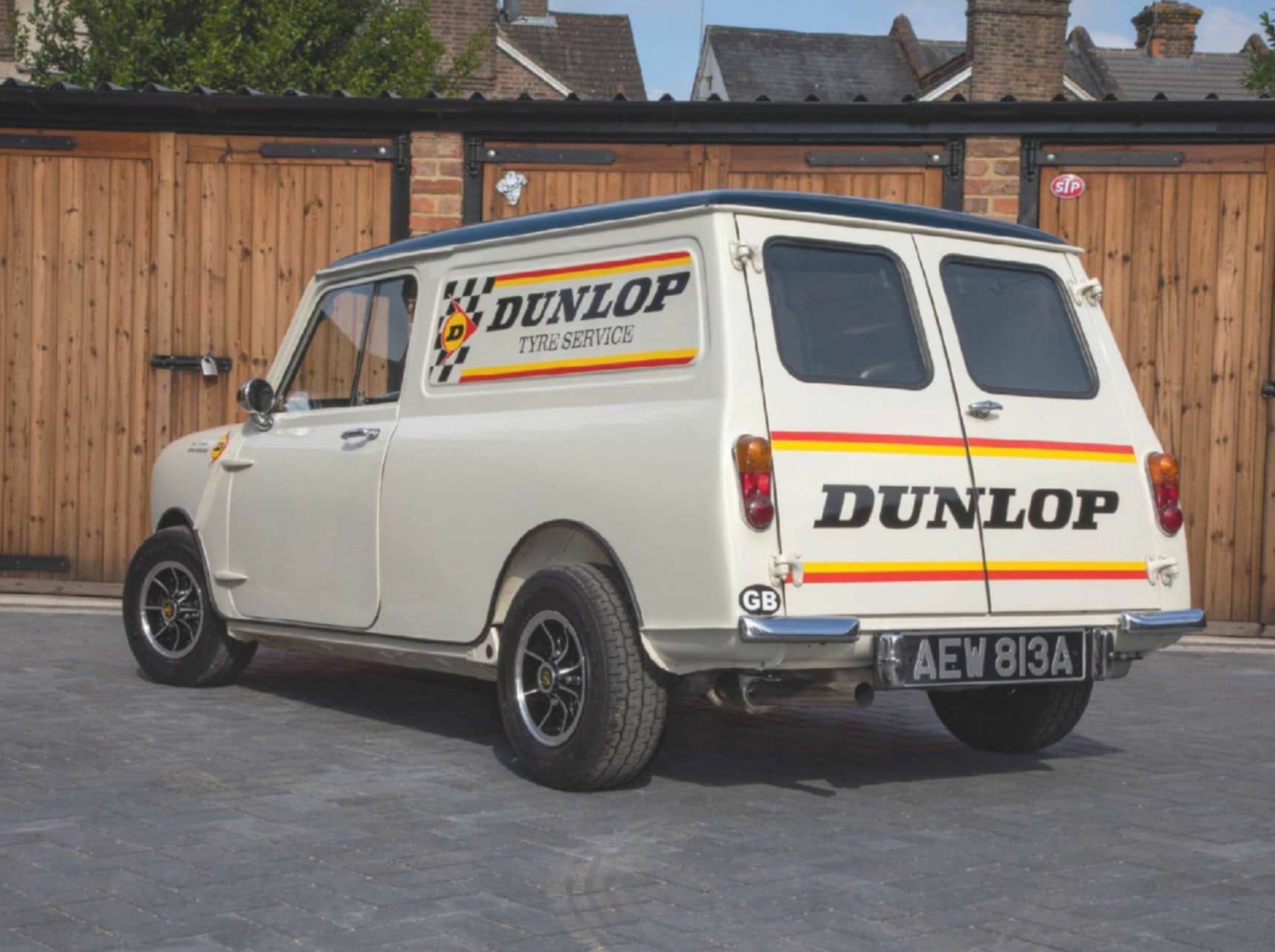 The Van came with a 1380cc A+ engine, replacing its original small-bore motor, built by fellow club member Andy Wattam, who was the first to own the Van within the club. “It’s a fully balanced 1380 with a Piper 285 cam and a big valve ported cylinder head. The box is S-ratio with a 2.7:1 final drive and twin H4 SU carbs. Everything was powder coated and given stainless nuts and bolts. He spent a bit on it. And it does go,” exclaims Martin. “I’ve had it rolling roaded with Andy Cattani at Classic and Race. It was 99bhp." That figure must be a tad frustrating down the pub.