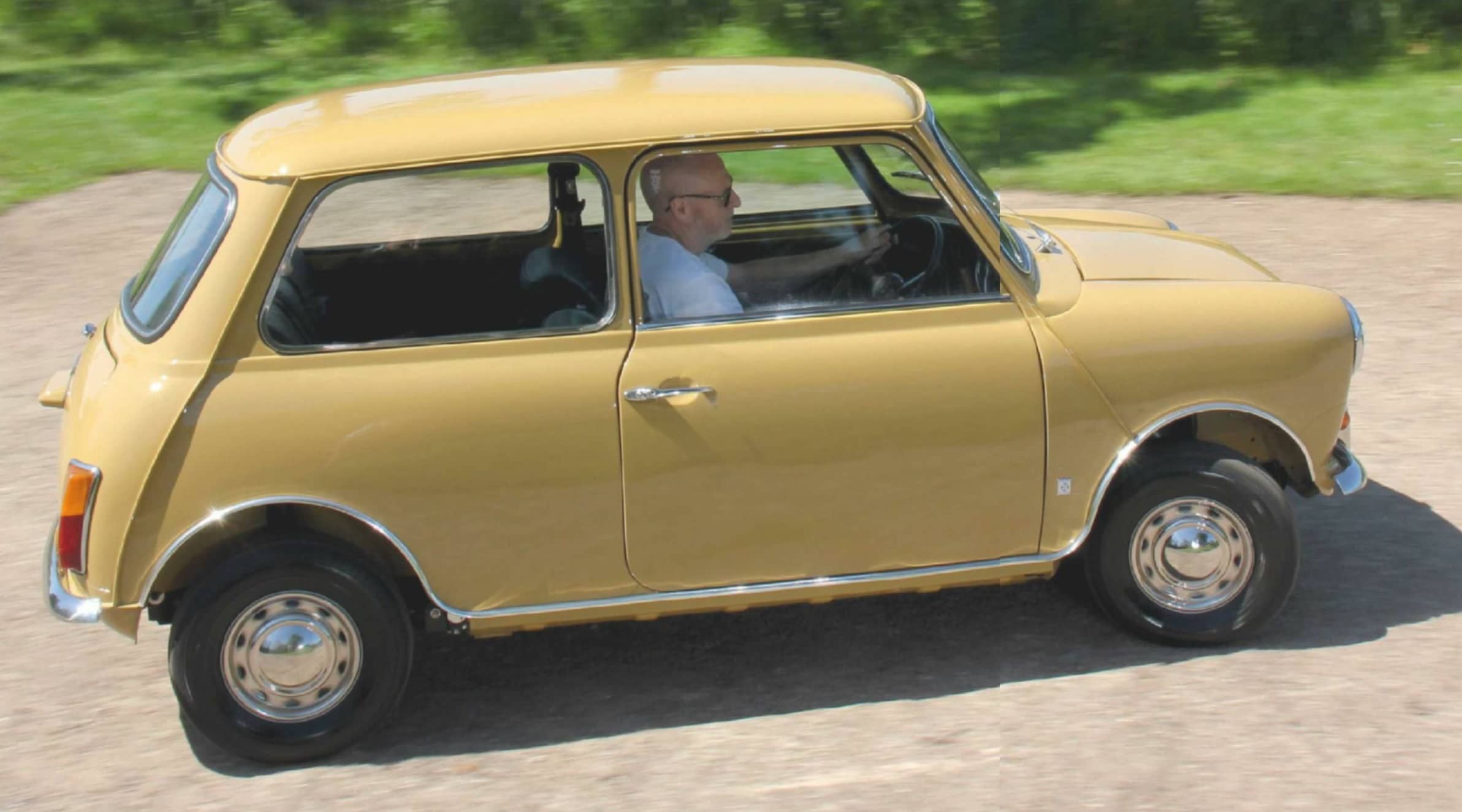 Even though Michael Gill’s humble 1972 Austin Mini 1000 had been unused for eight years when he bought it back in 2015, it still required a thorough restoration.

Barn-find classics with low mileage, that appear to have been time-warp preserved, are extremely rare. The reality is often a lot more disappointing because a lack of use doesn’t mean to say that metalwork won’t corrode, rubber won’t perish and mechanical components won’t seize. This was certainly the case for Michael Gill, who bought the 1972 Austin Mini 1000 seen here back in May 2015. The seller lived in Blackpool and had bought the Mini and returned it to road use after it had been laid up for eight years. There were only 33,000 miles showing on the odometer but an incomplete collection of old MOT records from 2006 to the present date backed this up. The earliest recorded MOT, from February 2006, states a mileage of 16,687 but that figure could in fact be 116,687.

Michael paid £3060 for the car, which had an MOT certificate but, as he recalls: “The dreaded rust had been at work. Hiding underneath the gallons of Waxoyl was a patchwork quilt of welds. Under the bonnet, the engine bay had been handpainted in places and the brake light switch had been repaired using a plastic switch. There were bubbles in places on the roof, repairs left in primer and that was just scratching the surface.”

Despite the emerging corrosion and poor-quality repairs, Michael was optimistic that the 43-year-old, Leyland-built Mini was worth keeping. The engine ran and sounded healthy but he realised he needed to resolve the corrosion problem. 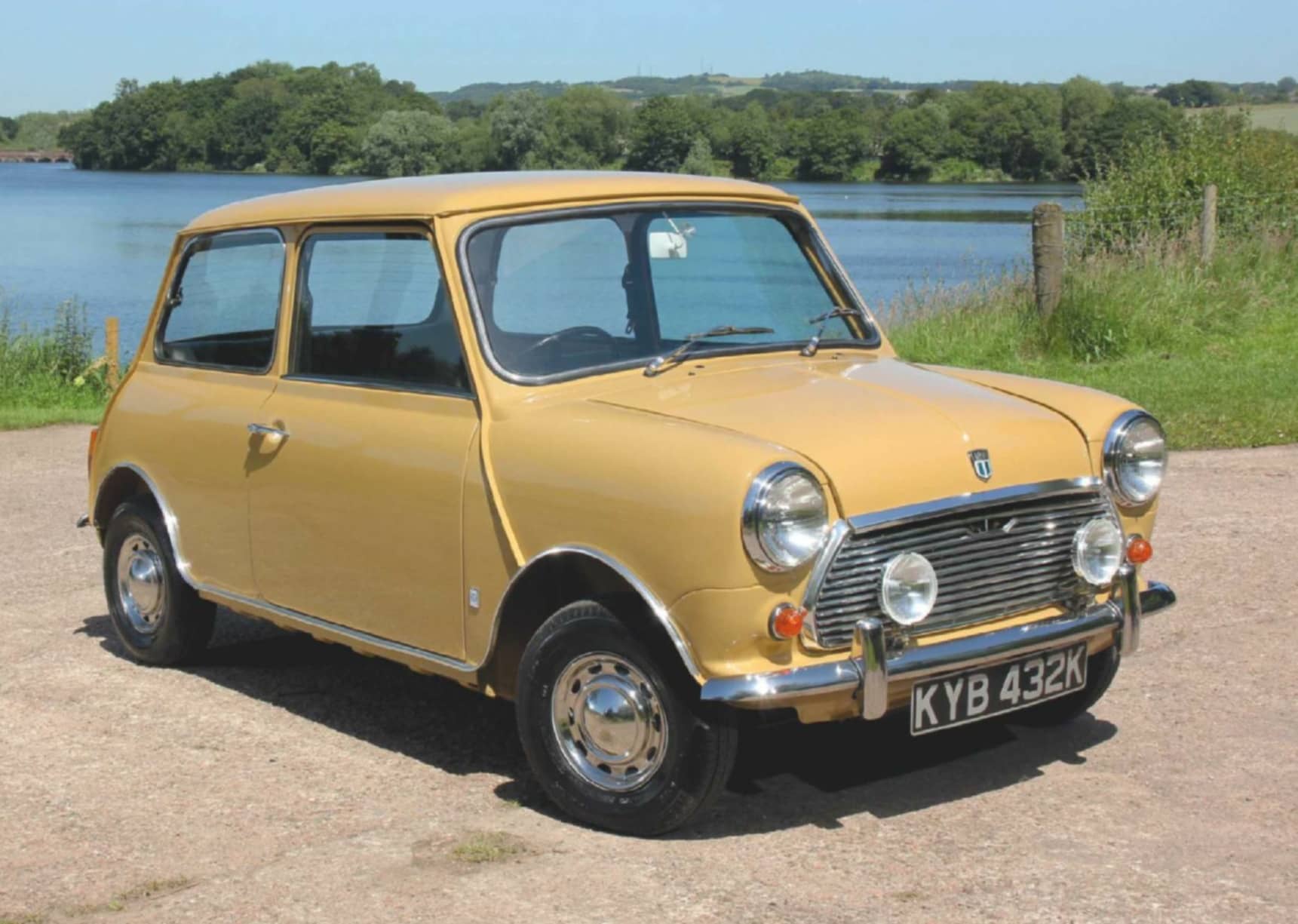 “At first, I set myself a figure of £5000-£7,000 to have the front wings and sills replaced and to sandblast, powder-coat and rebuild the subframes.” The Mini Restoration Company, in St Helens, was given the task of replacing the front wings (inner and outer), sills and overhauling the subframes. “Every time a part was removed, it would open another can of worms,” Michael recalls.