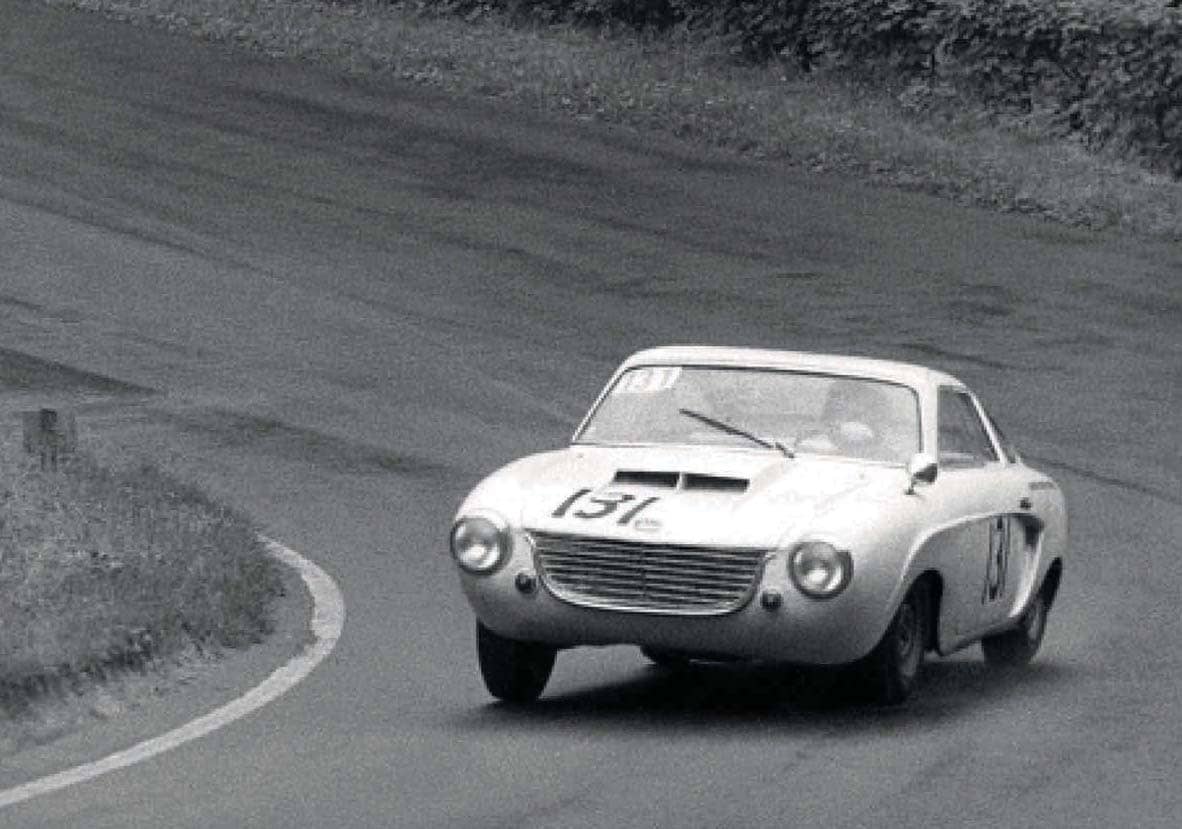 Born at the Nürburgring circuit, the Martini Mini ACS came to life with a racing pedigree. But the sole example of this German Mini based sports cars was crashed spectacularly in ’66.

Much has been said and written about the Nürburgring. The racing track, hidden deep in Germany’s scenic Eiffel forest since the 1920’s is famously dubbed ‘The Green Hell’. At nearly sixteen miles long, the winding circuit climbs over huge differences in altitude and through no less than 73 daunting curves with eerie names such as ‘Galgenkopf ’ (Gallow’s Head), ‘Flugplatz’ (The Airfield) and ‘Bergwerk’ (The Mine). As well as a race track, it’s one of the world’s most famous testing grounds for motor manufacturers - but you can also famously drive the circuit yourself.

There have long been rumours of the circuit being shut down for safety reasons, but to this day you can still buy a ticket for 22 euros and try to beat the ‘Ring record. Be warned though – it has claimed many lives over the years. Racing driver Jackie Stewart once said, “When you got back to the pits you just thanked God you were in one piece. Anybody who says they liked the original circuit is either telling a fib or they didn’t go fast enough.” 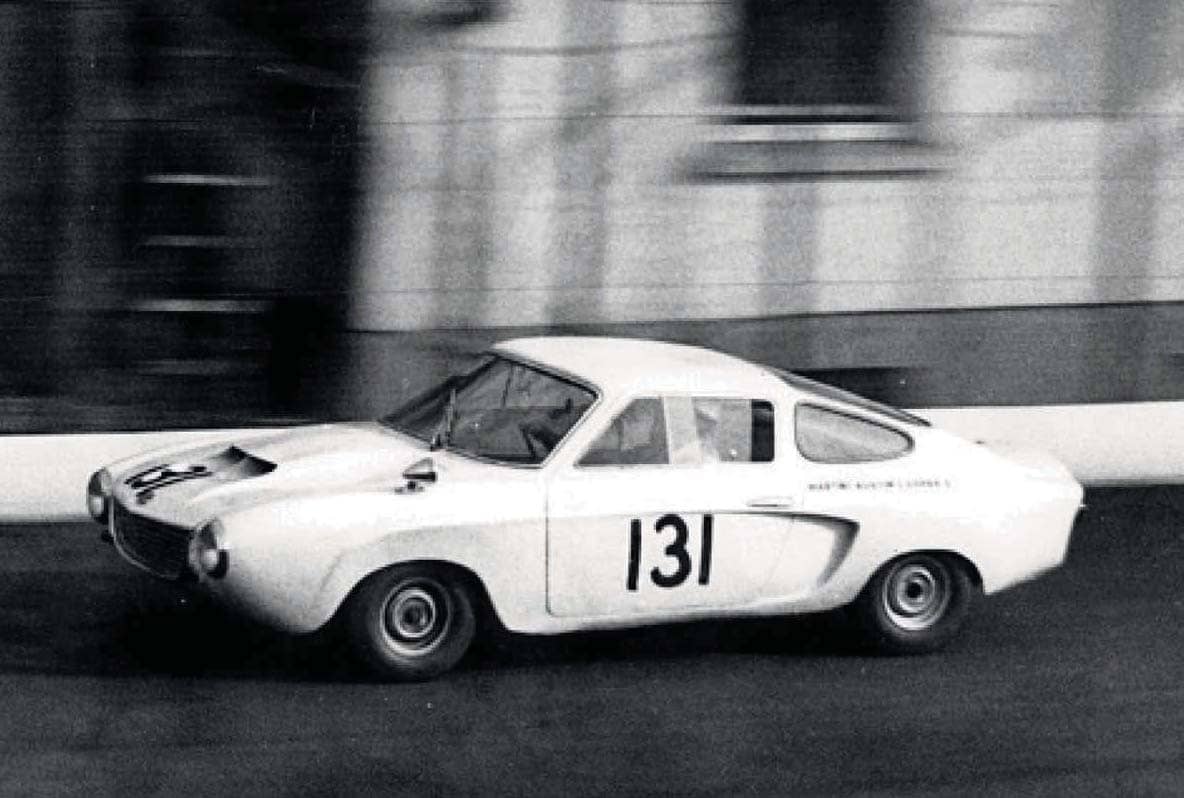 It may surprise you though, that the Nürburgring also has a fair share of Mini derivative heritage. In the 1960s all the well-known Mini based cars made it to this track. The Deep Sanderson 301, Unipower GT, Mini Jem, Mini Marcos, Cox GTM, Fletcher GT, and Gitane GT were all raced here. But what not many people know is that a Mini Cooper S based sports car was even built within the circuit’s boundaries.