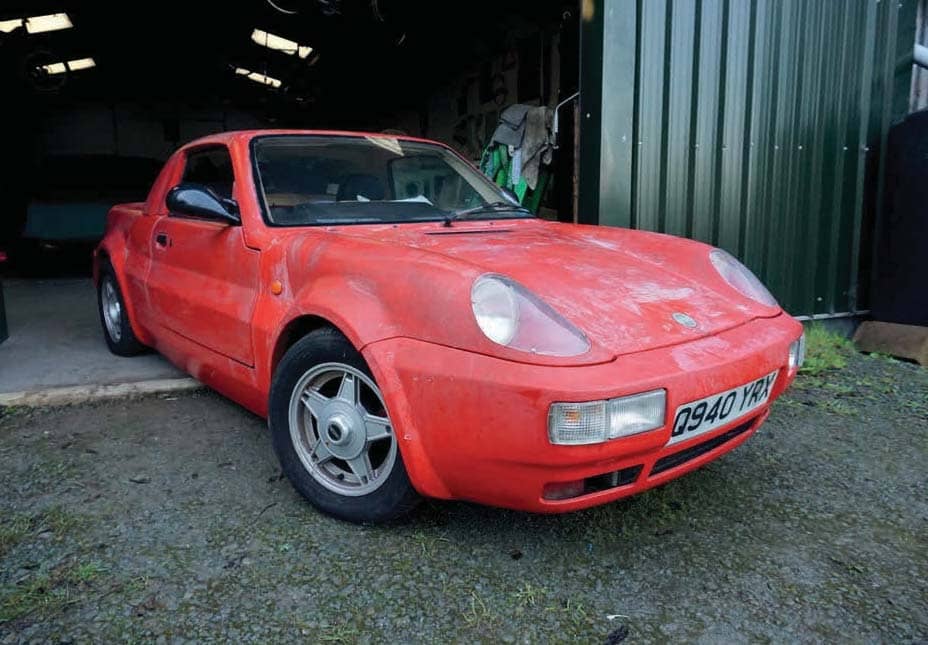 The Elf gets a new garage mate, and this one is guaranteed rust free.

A couple of issues back in this column I was pondering the possibility of another project, and had been drawing inspiration from recent feature cars. With the Elf on the fleet satisfying my classic/ standard needs, I would like something that would lend itself to some modification and perhaps the chance to take to the track – most specifically at Mini In The Park at Mallory, but also to try out some sprints and hillclimbs. 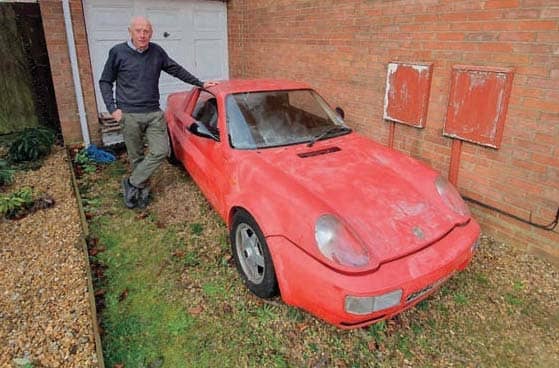 Regular reader, Scott Harrigan, got in touch and asked if we’d managed to track down anything suitable, as his father, Clive, had a project that he might be willing to move on to the right home as they had too many projects on the go. This was no exaggeration – they have already had their Volvo Turbo Z-Cars Mini and a concours Moke featured in these pages, and have plenty more currently in various stages of build.