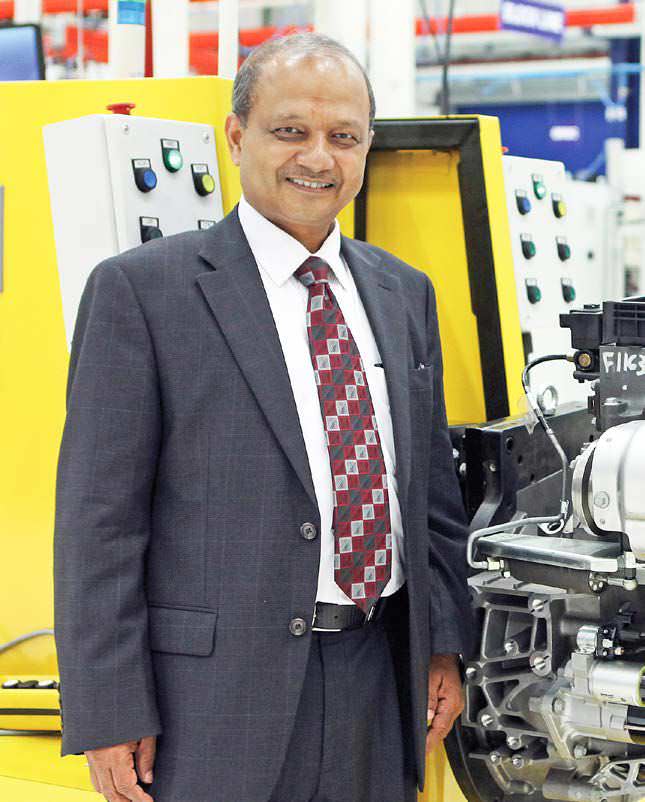 In conversation with Mr. Vinod Aggarwal, MD and CEO of VECV, on what drives the quintessential synergies between Eicher Motors and the Volvo Group, the aural motivation behind the successful partnership, and its prospering future.

Sometimes it may not take long to notice the obvious. Back in 2013 when VECV’s new flagship Eicher Pro 8000 was unveiled, I realised instantaneously that something is not usual about this truck. The mesmerising visual presence is partly to blame, with its distinct taller cabin, bolder stance, eye-catching front fascia with the ‘Eicher’ logo, and solid build of the heavy-truck, but also the mouthwatering tech specs of the entire range proved that this is quite unlike the Eicher we knew before and that the brand is embarking on a transformational departure into futurity.

Even those who may have very little knowledge of the yesteryear Indian automotive industry will distinctly remember the legacy of Eicher Motors. Credited to be the first-ever OEM to roll put indigenously manufactured tractors in the country, Eicher Motors shot up to the pinnacle of fame in 1980s with its modern and advanced LCV trucks and buses. Later, the company ventured into the medium duty trucks segment, including the high potential mid-heavy duty ‘Jumbo’ (2002) 16-tonne hauler and ‘VE Series’ (2010) heavy-duty range up to 40-tonne GVW.

Quite evidently, the 2008 signed 50:50 joint venture between Eicher Motors and AB Volvo of Sweden was a significant milepost in the former’s journey. The company, at that time, must have thought that it’s time to look beyond its forte in the light and medium duty segments, especially when the CV industry was slowly opening itself for modernism and consolidation. 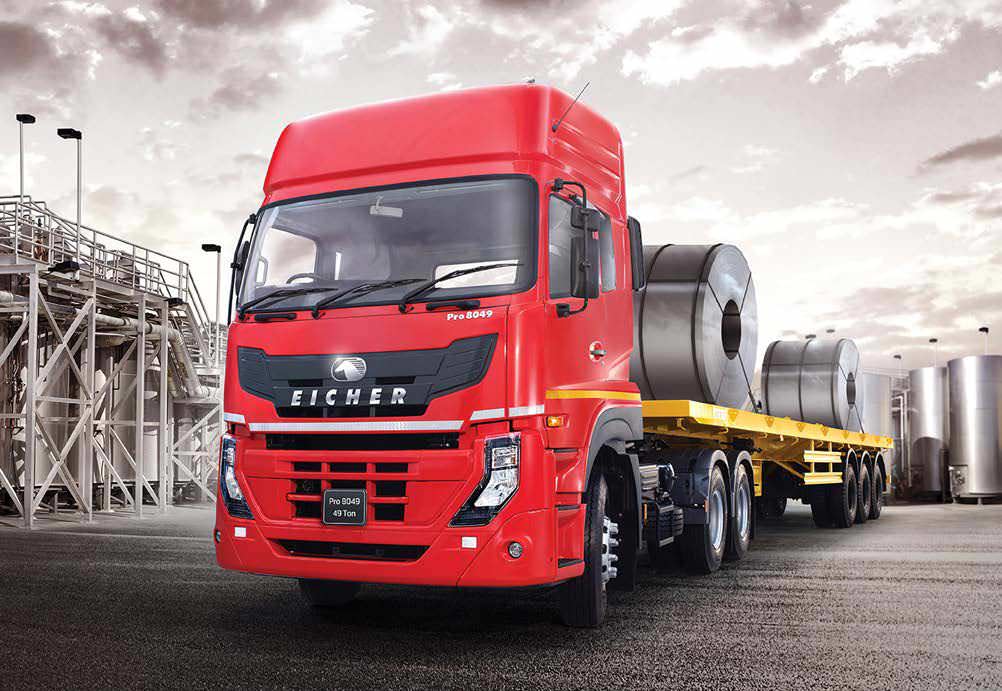 As a result of the Volvo Group bringing global technology to the table and Eicher focalising its frugal engineering and local marketing, the company has marched ahead so vividly than ever before. Today, 70 years after its origin and 10 years after the JV, the marque is a full-fledged CV maker from 4 - 55 tonne GVW categories, with a whooping market share of over 30 per cent in light and medium trucks, 5 per cent in heavy-duty and 17.1 per cent in buses. That’s a phenomenal transformation, so obvious that one can hardly miss out!

Speaking to MOTORINDIA exclusively, Mr. Vinod Aggarwal, the man at the helm of affairs at VECV, couldn’t be more pleased than the way the joint venture has unfolded in the past 10 years. “This is perhaps the finest example of a successful JV in the Indian automobile industry where we have grown from strength to strength at a CAGR of 8.3 per cent, outpacing the industry’s pace across various segments”, he said. A lot of synergies acting out in our partnership, he added, helping VECV to position as the third largest CV maker in the country, with a wide range of sophisticated products at all every market benchmarks and price points.