The V6 heart of Valhalla 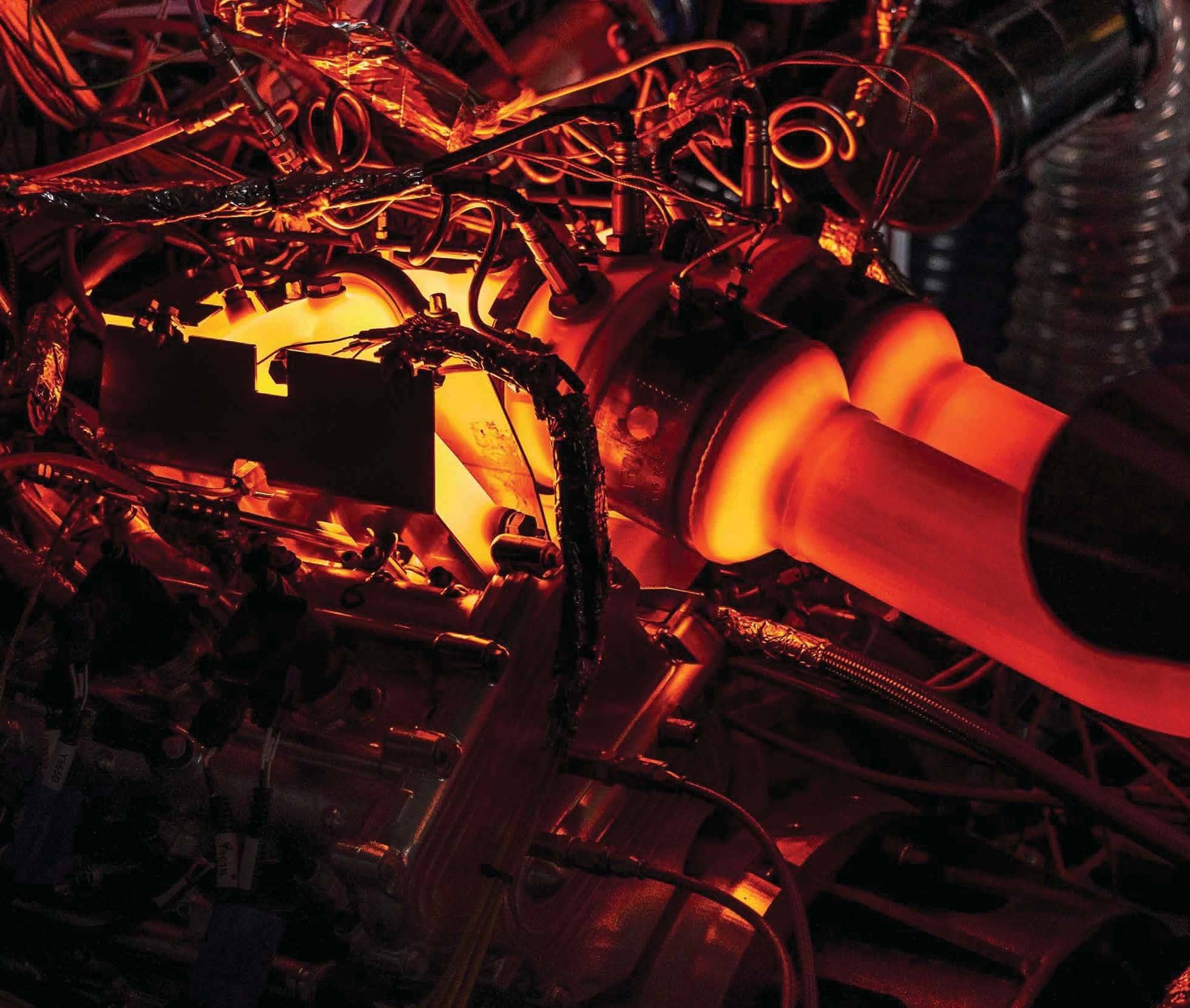 LAST TIME ASTON MARTIN built its own engine, it was the 1960s. Tadek Marek was the man of the hour, having designed the Aston Martin V8 that would reign in the brand’s sportscars from the DBS V8 until the Virage of the 1990s.

Given the incredibly long lifespan of Marek’s V8 design, albeit tweaked along the way, it wouldn’t be unreasonable to expect another engine developed entirely by Aston Martin to last for quite some time, if not across four decades; after all, the rate of progress hasn’t exactly slowed.

But the next big thing for Aston Martin powertrains is almost here. And it’s not a V8. Or a V12. Aston has built a V6.