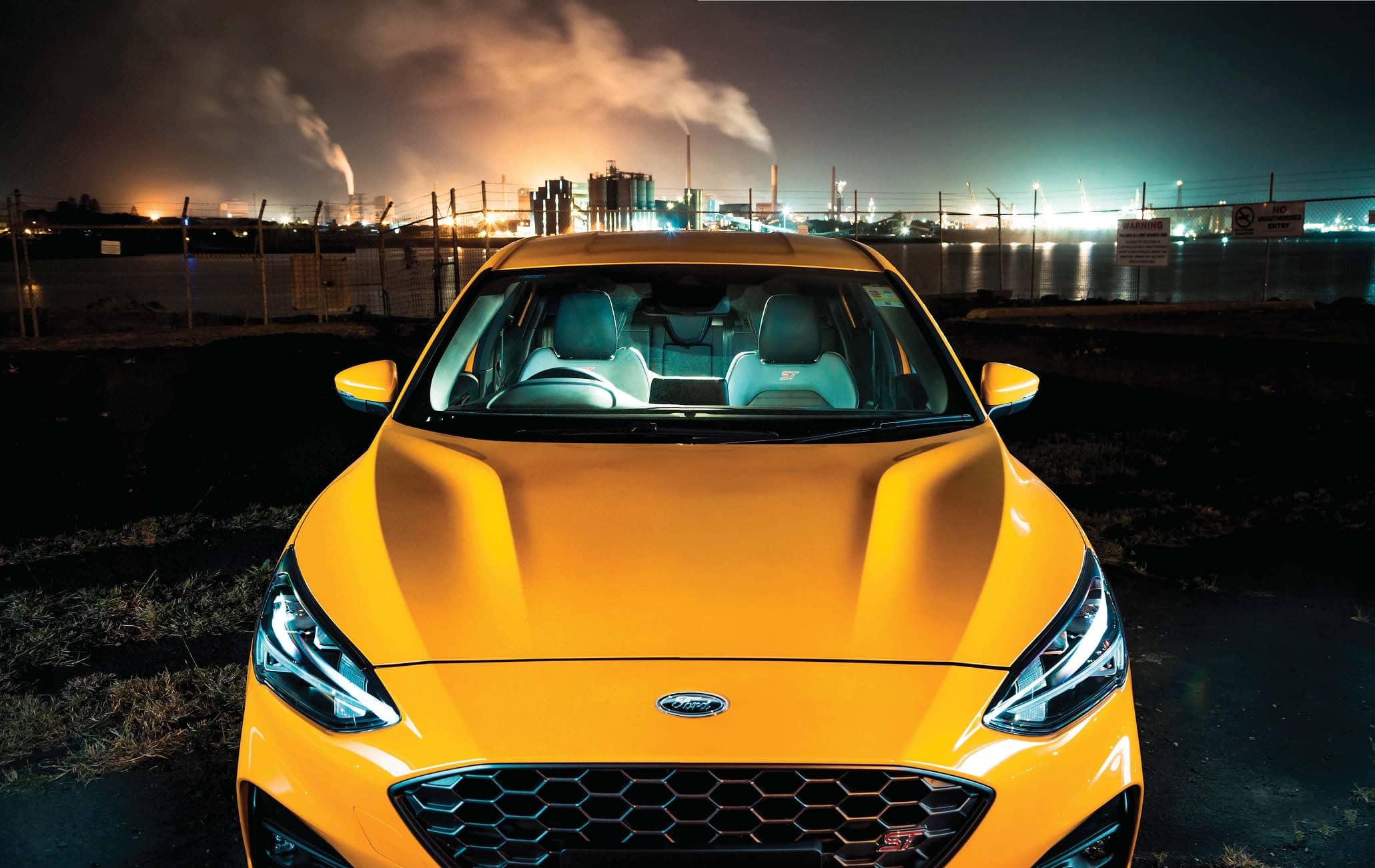 There’s no point trying any harder than this. The four fat rings of Michelin Pilot Sport 4S underneath the Focus ST are keyed into the road so tightly, the commitment needed to push them into screeching understeer would, surely, put us into the scrub.

But the ST’s steadfast composure taunts you. Stop yourself from braking into blind hairpins and it barrels through, prodding your chest, asking if that’s really all you’ve got.

Pin the nicely sprung throttle pedal into the firewall and there’s no wheelspin or frantic brake intervention. The driven tyres hold purchase as you shoot from the corner, ready to size up the next bend. 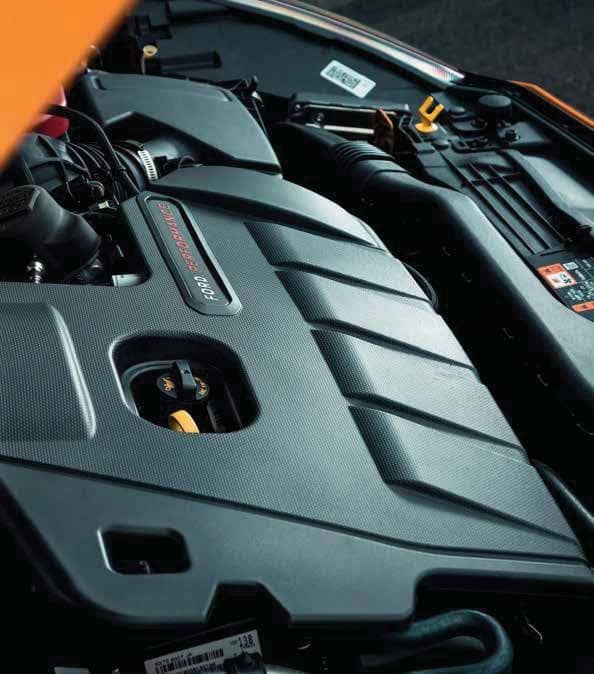 Right here it hits us that the third-generation ST has arrived at a critical time for the Focus. That Ford has cut the RS from the range in a bow to incoming emission rules has stunned even those with only a passing interest in the hot-hatch game.

So while the Focus ST has long played sidekick to the RS, the newcomer must step into the spotlight as the range’s top-dog. Whether Ford wanted that to be the case or not. 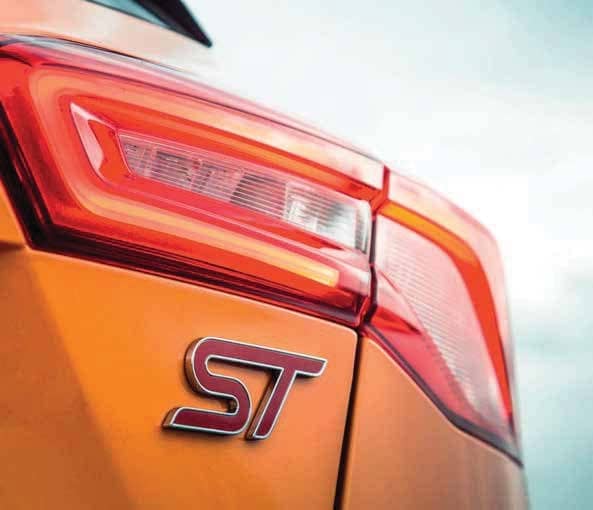 On top of this, it still needs to nail the ST’s original ideals and deliver an accessible performance package. It must also succeed its predecessor which, frankly, was a scary car, with handling brilliance offered in snippets between snaps of turn-in oversteer and power wheelspin. But, importantly, the ST was relatively cheap.

So it’s a bit stressful to learn the price has rocketed up from the old car’s $38,990 before on-roads to $44,690 for the new Focus ST. Is it justified? Before we can judge whether it seals the deal on the road, there’s a fair bit to get through about what’s changed, since Ford’s truly clean-sheet overhaul accounts for a chunk of that price increase.

Production is again based in Saarlouis, Germany, where the plant rolls out the wagon and even diesel ST variants. Oz only scores the petrol five-door hatch, and Ford’s new C2 architecture at its core lays a solid base. It’s torsionally 20 per cent stiffer. It’s also managed to squeeze a 52mm longer wheelbase into a body that’s only stretched 16mm in length. 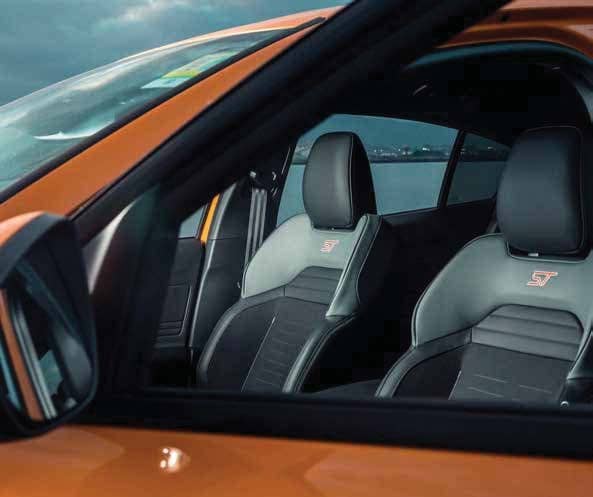 While a torsion-beam setup has never penalised the Fiesta ST’s performance, engineers took advantage of the structure’s independent rear suspension capability and deployed multi links on the Focus ST. Strut suspension endures at the front, but its steering rods are pushed forward and higher, while the rack ratio has been quickened to just two turns lock-to-lock.